Maui firefighters responded to the one-story residential structure fire at 6:31 a.m. with reports of neighbors hearing an explosion and seeing flames coming from the home.

Pāʻia firefighters were on scene at 6:44 a.m. and arrived to find half of the home fully engulfed in flames. Crews had the fire extinguished at 7:47 a.m.

No one was at home when crews arrived, and no injuries were reported. Maui Fire Services Chief Edward Taomoto said a mixed breed pitbull was found hiding in a corner of the unburned part of the structure and was brought out unharmed.

Damages to the attached ʻohana dwelling unit were estimated at $80,000 to the structure and $30,000 to contents. Two vehicles parked outside the home sustained about $20,000 in damages, according to department reports.

The cause of the fire was undetermined. No information on the homes occupants are available at last report.

A battalion chief and 13 firefighters from Pāʻia, Makawao, and Kahului responded to the fire.

Maui fire crews are responding to a structure fire near the 1000 block of Haʻikū Road on Aoku Place. The incident was reported at around 6:31 a.m. on Monday, Feb. 6, 2017, according to Maui Fire Services Chief Edward Taomoto.

Residents in the area reported hearing a loud sound before firefighters arrived on scene. Firefighters began mop-up operations this morning. The cause of the fire is under investigation. 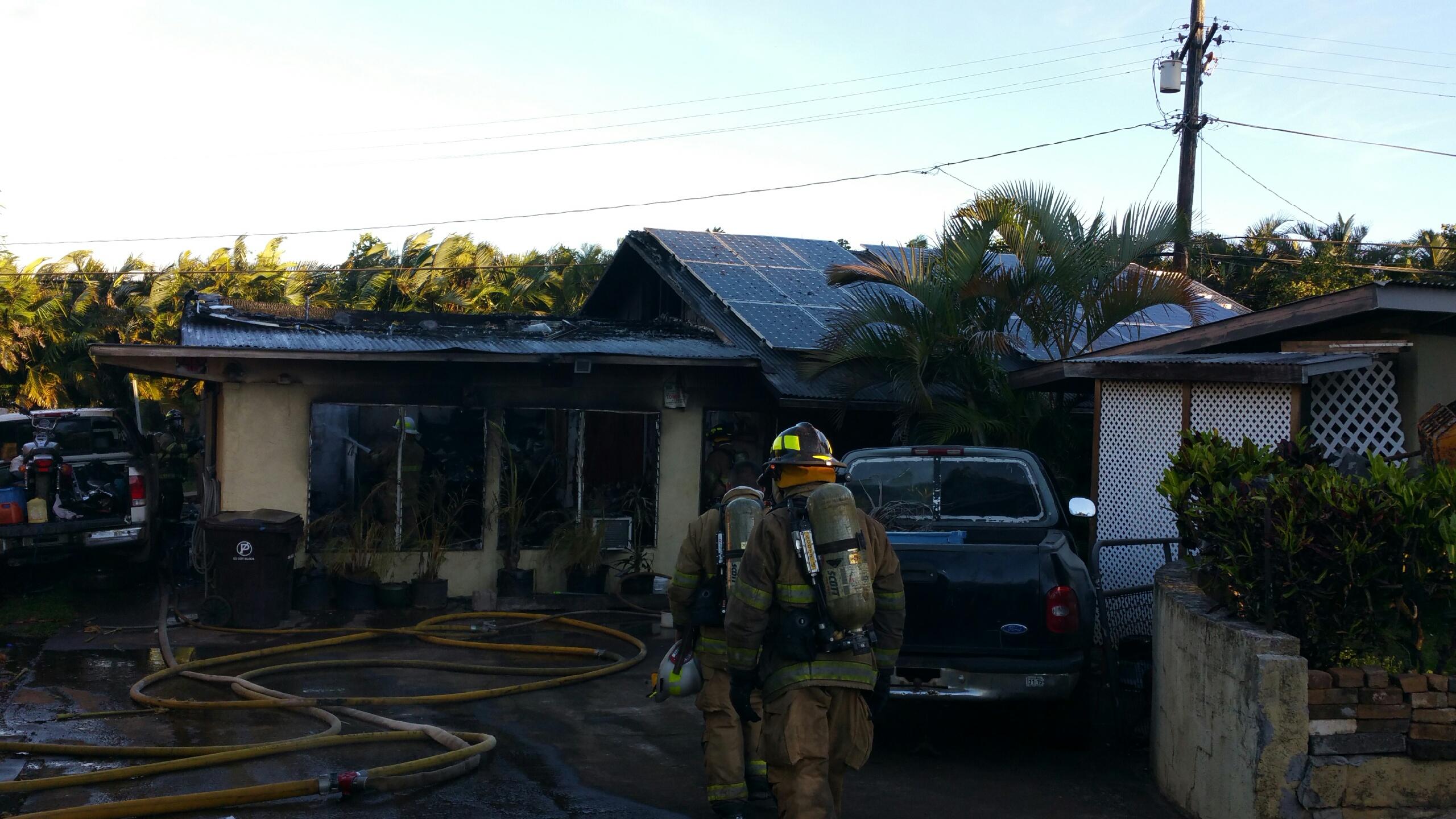 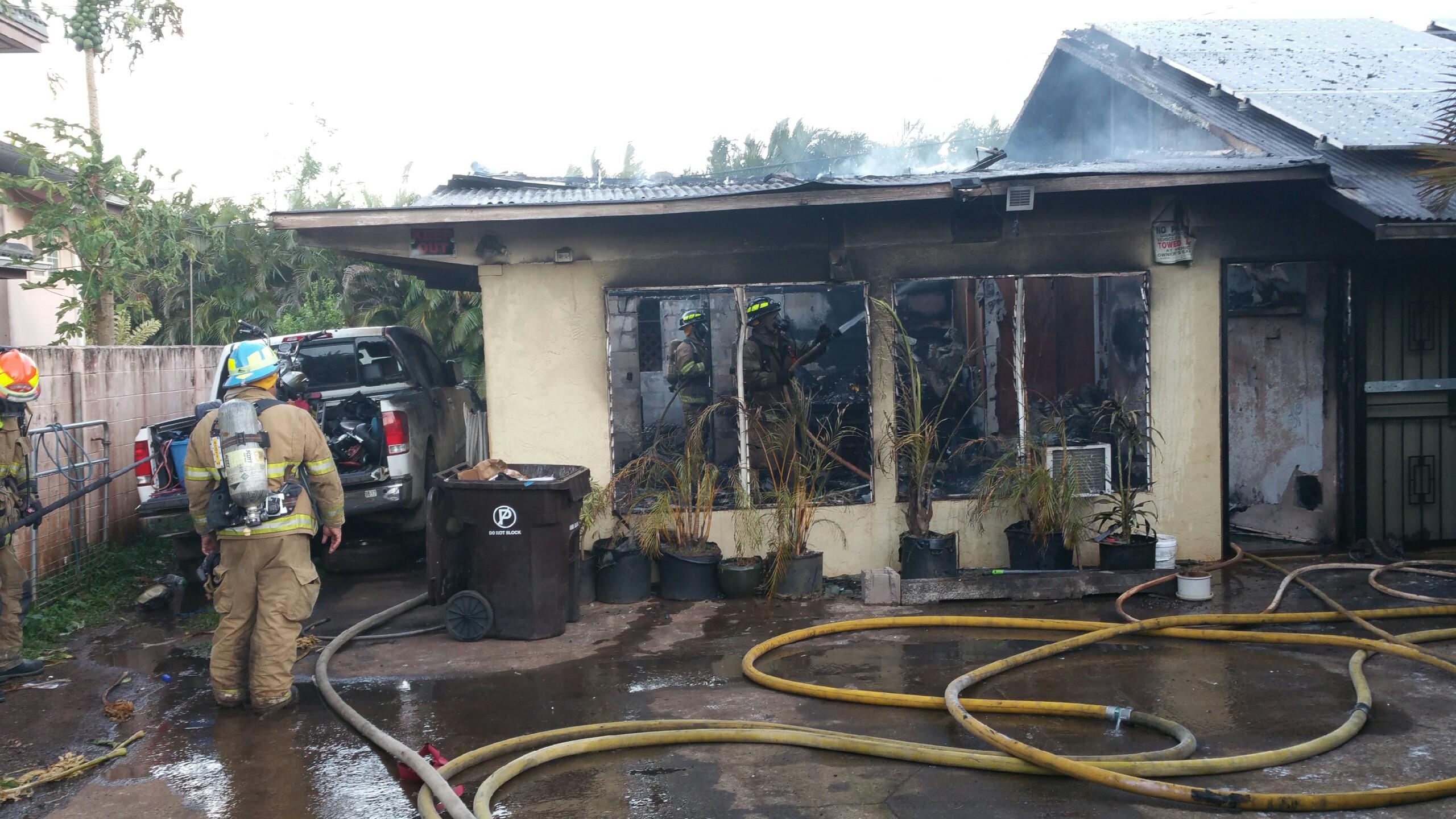 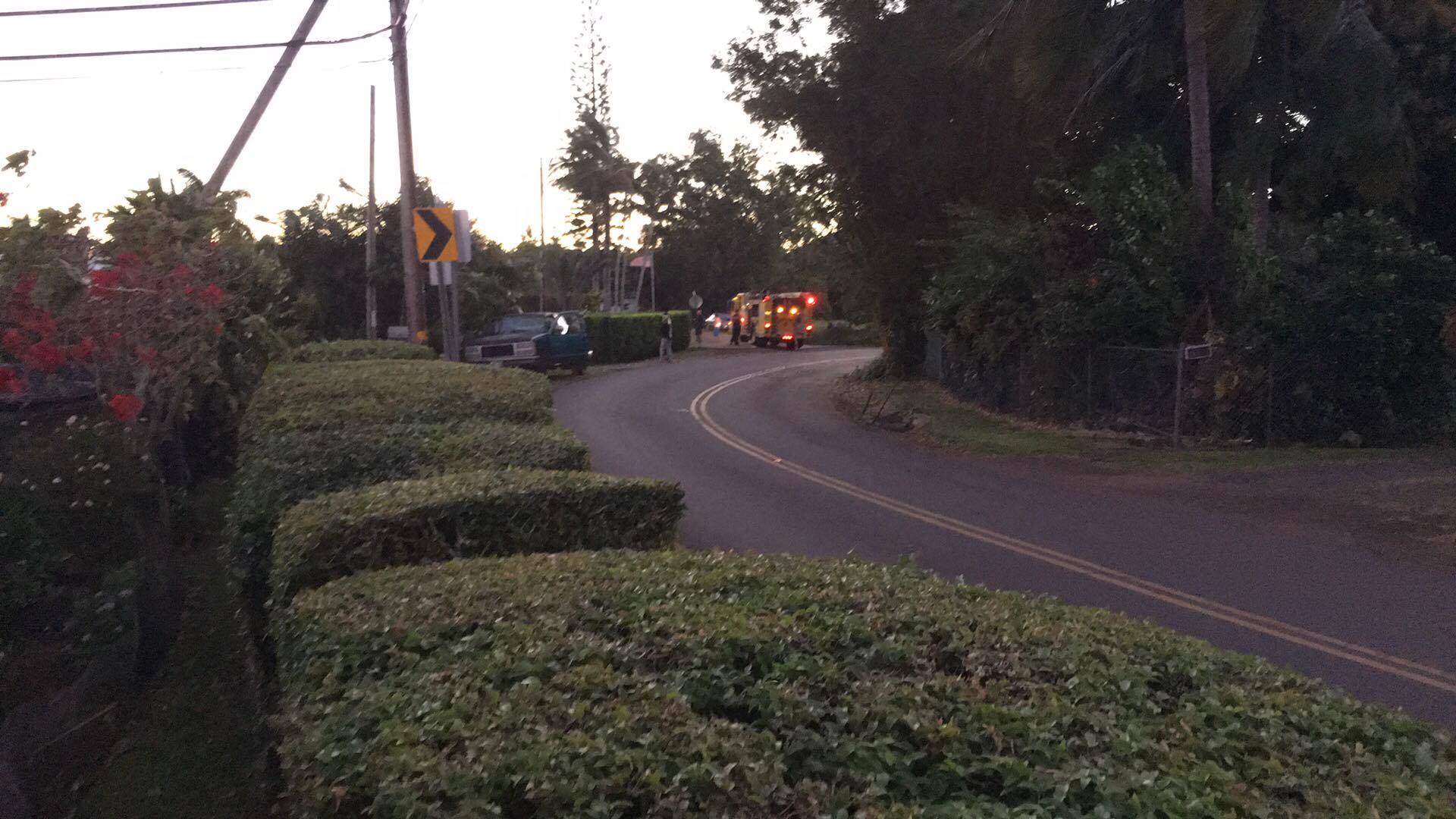 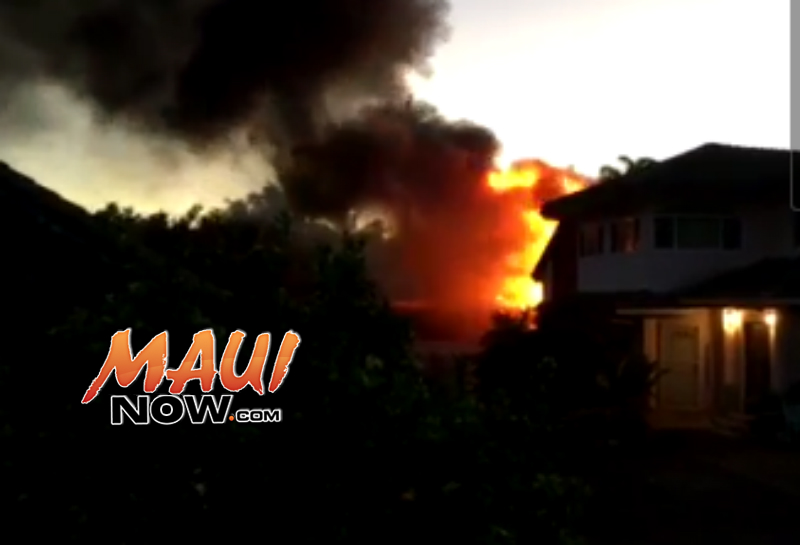 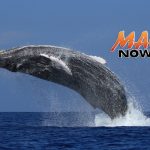 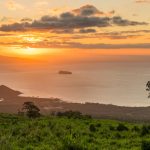