Rose was a retired Sales Associate at Ben Franklin. She was predeceased by her husband, John Fernandez. She is survived by her son, Alan (Diane) Fernandez; daughter, Lorine (Jerry) Rayburn; sister, Helen Pontes; 5 grandchildren; and 13 great grandchildren. 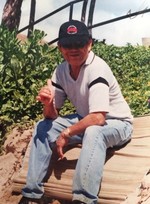 Visitation will be held from 9 a.m. to noon on Sunday, March 19, 2017, at Norman’s Mortuary; prayer service will begin at noon; burial will follow, 2 p.m., at Valley Isle Memorial Park Cemetery in Ha‘ikū.

Rudy was a retired Field Laborer at Pioneer Mill, and Houseman at Hyatt Regency. He is survived by his son, Jay (Crystal) Panlasigui; daughter, Jennifer (Cyrus) Panlasigui; sisters, Esperanza and Santiaga of the Philippines, Carmen Septimo; and grandchildren, Ryzr and Persuasion. 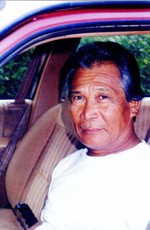 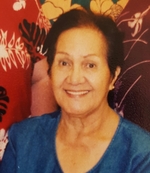 Ella was the last survivor of 15 children. She was predeceased by her husband, Lawrence Cova; her granddaughter, Jolene Cova; and her parents, Frank and Rebecca Akina. Markam was the co-founder and pastor of Abundant Life Ministries in Waikoloa and the non-profit More Than Enough Ministries, and was a musician.

Pastor Lani and the Larrua Family thank you for the outpouring of love that has been shown to them through your calls, texts, & e-mails and continue to covet your prayers during this difficult time of transition. So many of you have expressed the desire to show your love in a tangible way. The family wishes that all gifts be made to the Pastor Mark Memorial at Abundant Life Ministries. All Pastor Mark Memorial gifts will continue to be used for Pastor Mark’s passion to “Change Lives Forever”. Here is the link to give or text the amount you’d like to give to (e.g. $50) 1-808-201-1983. 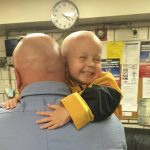 Community Rallies to Bring 22 NYC Firefighters to Maui for Trucker 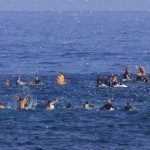 Trucker's Paddle Out: Flowers and Prayers Scattered in Final Farewell