On Friday, April 21, the the Maui Arts & Cultural Center will offer a free screening of “SING” at the A&B Amphitheater. Gates open and festivities begin at 6 p.m., the film begins at 7:30 p.m. 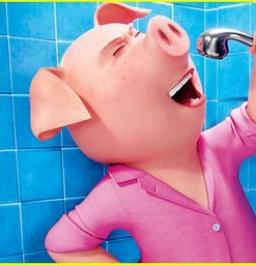 “Sing” is an animated feature about a stage-struck koala bear who wants to put on the world’s greatest singing competition to save his beloved theater. Photo Courtesy

“SING” is a full-length animated feature originally released in December 2016 about a stage-struck koala bear who wants to put on the world’s greatest singing competition to save his beloved theater. The film stars the voices of Matthew McConaughey, Reese Witherspoon, Seth MacFarlane, Scarlett Johansson, John C. Reilly, Taron Egerton, and Tori Kelly. Featuring more than 60 classic songs from famous artists, including Jennifer Hudson-voiced renditions of “Golden Slumbers/Carry That Weight” to the piggy duet of “Shake It Off” (by Witherspoon and comedian Nick Kroll as a German boar called Gunter) to Kelly’s show-stopping version of “Hallelujah” and also has an original song by Stevie Wonder and Ariana Grande called “Faith.”

Guests that arrive early will be able to enjoy pre-show entertainment which includes art activities for kids, the opportunity to purchase food and drinks from local food trucks, and a chance to enter a prize giveaway.

Guests are invited to bring beach chairs and blankets to lay back and enjoy the show. (No coolers or outside food/drink are allowed into the venue). If it’s raining, the film will be shown in the Castle Theater on a first-come, first-seated basis. 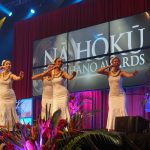 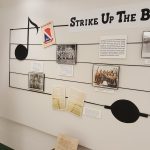