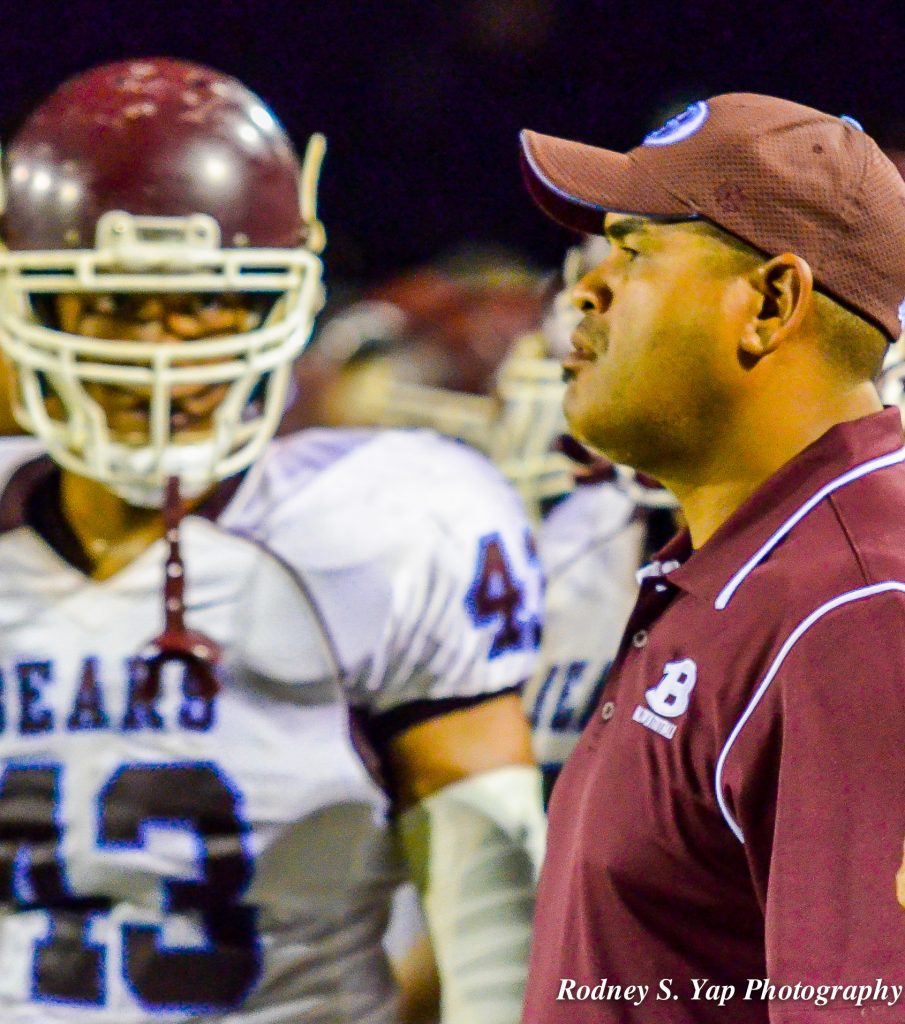 Passion for the game of football has kept Rodney Figueroa busy for more than two decades.

Coaching is as much a lifestyle as it is a labor of love, and Maui High School hopes Figueroa’s 20-plus years on the Maui Interscholastic League prep circuit will be the foundation to a highly successful football program.

Maui High made the announcement this morning in a press release to the media. Figueroa replaces Keith Shirota, who resigned three weeks ago after a 26-month stint and a 11-9 record.

“I am excited to be the next head coach, it is something that I was pursuing and it’s been a dream of mine to go back to Maui High, where I started my coaching career — and I was fortunate the opportunity presented itself.”

“Coach Figueroa is an experienced football coach and an outstanding member of our community who will help build a successful football program,” said Maui High School Athletic Director Michael Ban. “We are very impressed by his philosophy on football and his desire to help our student athletes to be successful on and off the field.  We are truly excited about the upcoming season.”

Figueroa’s varsity coaching career started in 2000 under Curtis Lee and ended when Lee retired in 2004 after leading the Sabers to nine MIL titles in 21 seasons. In 2014, Figueroa was a defensive assistant at Maui High under David Bui. He has served as a defensive coach at Baldwin since 2005 and has been defensive coordinator for the last three Bears’ head coaches at one time or another. 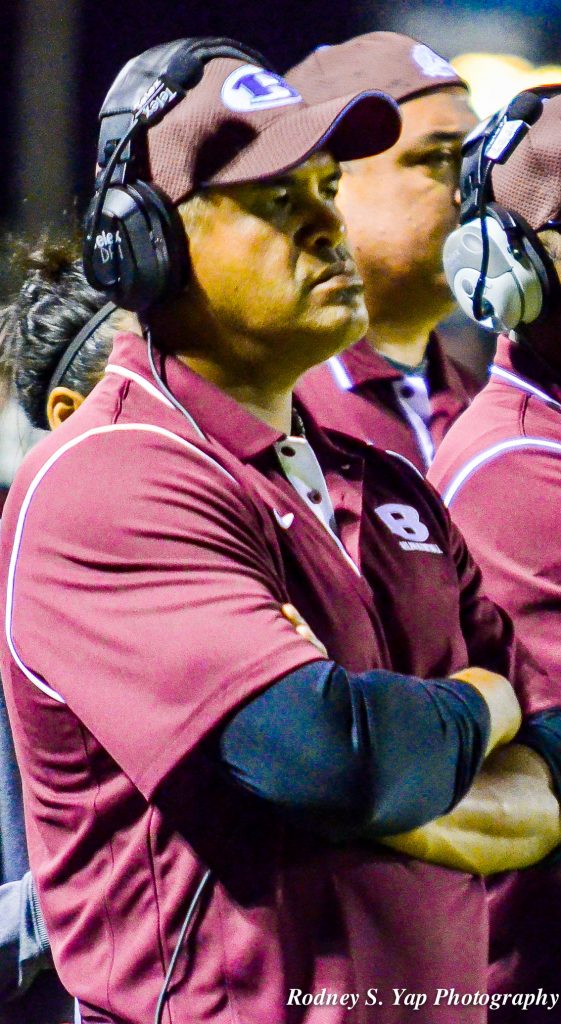 The 53-year-old Figueroa was expected to be the 2017 defensive coordinator at Baldwin, under current head coach Pohai Lee.

“I talked with Pohai before applying for the job and he was all for it, so I put my name in,” said Figueroa, who has worked under five different head coaches.

“We are happy and excited for ‘Coach Figgy’ it’s very well-deserved,” said Baldwin’s Lee. “He’s been in this league for more than 20 years as a coordinator and a position coach, so he definitely has a lot of experience.”

Pohai Lee said he supports his coaches should they aspire to be head coaches or go elsewhere.

“I was all for it, I have nothing against that, and he showed a lot of class by approaching me and letting me know that he was applying. We are happy that he has this opportunity to run his own program.”

“We want to be MIL champions and a state contender,” Figueroa said. “Ultimately our goal is to represent Maui in the (State Tournament) Open Division, which I think can be done if we coach our kids up right and get them to believe that we can compete with those teams.”

Figueroa, a 1983 Baldwin graduate and former Maui Stars defensive lineman, said the first thing on his agenda is “to start building a coaching staff as soon as possible.” That means meeting with last year’s staff and other potential assistants. Upcoming spring football starts May 1 across the state with team’s having 10 official practice days.

Once the staff is finalize, Figueroa said they will decide on spring football dates.

“We need to find out what we have to work with first.”

Baldwin’s Pohai Lee added: “Once he hits the ground there is no rest, but we are definitely going to miss him and we obviously wish him all the best. I think Maui High made a great choice.”

Coach Figueroa will be introduced to the team on Friday at school.  He is the school’s fourth head football coach in the last 10 years.

Maui High opens the 2017 season with non-league games against Damien on Oahu the first week in August, followed by Kapaa here. 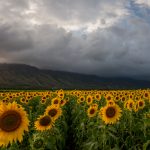 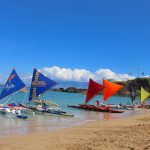