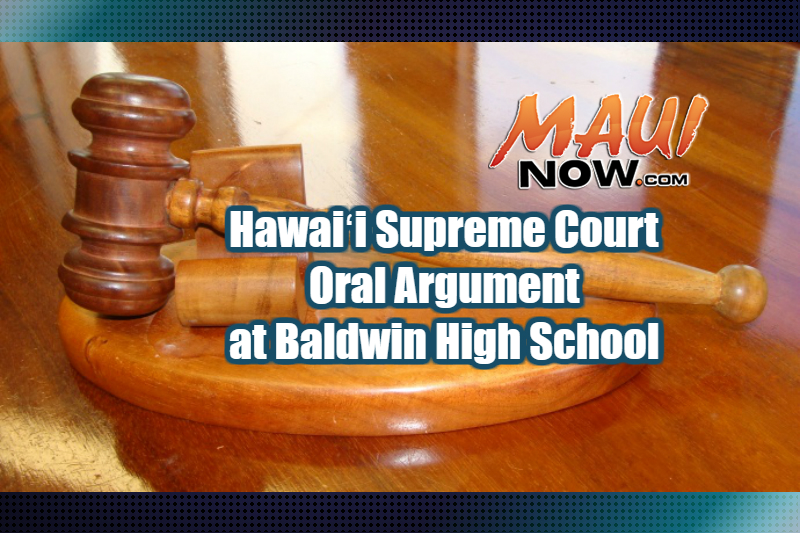 As part of the Judiciary’s Courts in the Community outreach program, the Hawaiʻi Supreme Court will hear oral argument on April 27, from 10 to 11 a.m. at Baldwin High School on Maui.

The outreach program provides an opportunity for students to learn more about the Judiciary’s role in government and its function in resolving disputes in a democratic society.

To prepare, the participating junior and senior students from Maui and Moloka’i schools study a curriculum developed by the Kamehameha V Judiciary History Center and the Students for Public Outreach and Civic Education of the University of Hawaiʻi’s William S. Richardson School of Law. The students’ study culminates with a moot court activity facilitated by members of the Maui County Bar Association.

The court will hear oral argument in the case of State v. George Fukuoka.

Oral argument will be followed by two separate question-and-answer sessions for the students; one with the attorneys and another with the five justices. 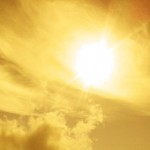 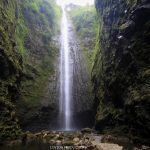 ESE Winds Back in the Forecast for Maui County