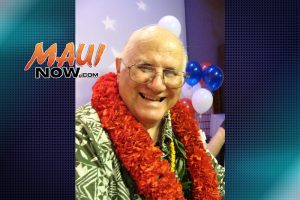 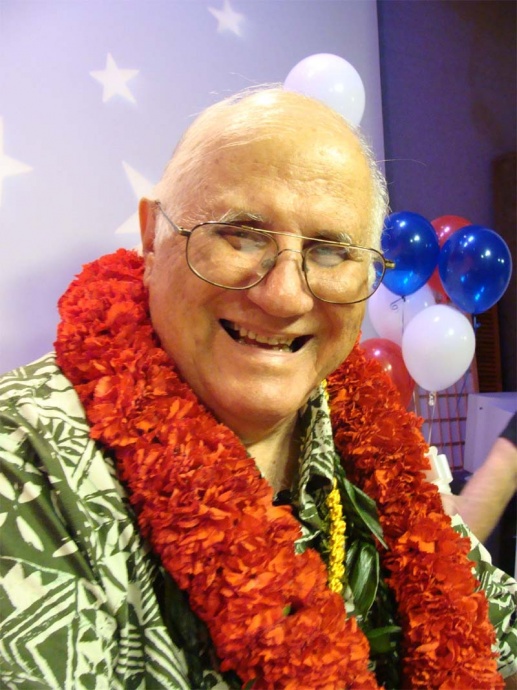 Representative Joseph M. Souki has resigned as Speaker of the Hawaii House of Representatives effective immediately.

Souki, a Democrat, has served in the Hawaiʻi State House since 1982. He represents the 8th district, Kahakuloa, Waiheʻe, Waiehu, Puʻuohala, Wailuku and Waikapū on the island of Maui where he was born and raised.

In a letter today from Rep. Souki addressed to all House Members he wrote:

“First, I would like to thank the members of this body for their confidence in me, and for allowing me the opportunity to lead the House of Representatives.”

“Five years ago, I did not seek this position, but was asked to lead this body in order to bring all members’ voices to our deliberations.  I hope that to some extent, I was able to do that.  I was humbled to lead this body, and i has been an honor to serve the people of this stated.”

“There were some disappointments this session such as the failure to pass the Compassionate Aid in Dying and the immunity for our lifeguards bill.  With the dynamics in this legislature, we were also unable to agree with the Senate on funding to complete Honolulu’s rail system.  I regret that on these issues we were not able to do the work of the people.”

“It is with much gratitude that I thank the members of the House, and especially those who have stood with me through thick and thin.  I would like to thank the people of Hawaiʻi, particularly the people of Maui, who I will continue to serve with the same dedication and compassion that I have always given for all these years.”

“I am resigning my position as Speaker of the House effective immediately.”

Lt. Governor Shan Tsutsui issued a statement following the announcement calling the resignation “a tremendous loss of political influence for the people of Maui County.”  Tsutsui said it is through his understanding that Souki’s resignation as Speaker was a result of political power play.