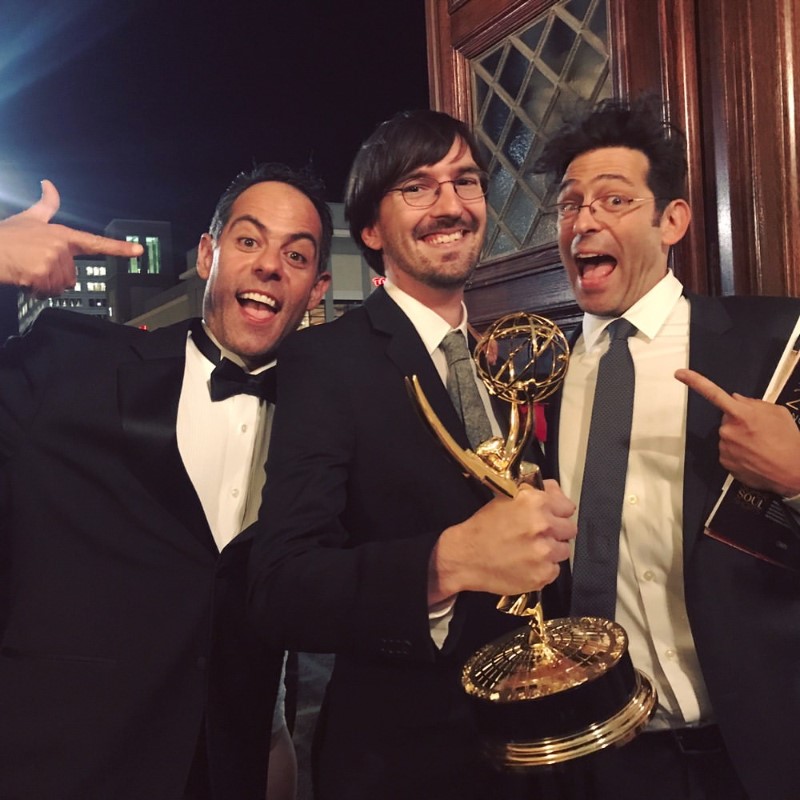 The state Department of Business, Economic Development and Tourism’s Creative Industries Division is looking for creative entrepreneurs for its ideation weekend on Maui next month.

The department’s Creative Lab Hawaiʻi program is bringing industry mentors in animation to the Valley Isle this June for the launch of its inaugural animation track.

The free intensive in developing animated content is part of DBEDT’s aims to increase business opportunities to expand markets for locally originated content with animation as its vehicle for storytelling. The workshops focus on writing and the creative, non-technical side of the animation content industry and are led by executive director for CLH, writer/producer Michael Palmieri.

“This program allows our local creative talent to show their potential and position Hawaiʻi as a hub for content development in the Pacific,” said DBEDT Director Luis P. Salaveria. “Developing our creative community is critical to diversify our state’s innovation economy and create new job opportunities.”

Together with CLH partners, Women in Technology/STEMWorks; Maui Economic Development Board; the Maui Mayor’s Office of Economic Development; Maui Film Office and the Maui Visitors Bureau, the CLH Animation Ideation Weekend is designed for individuals who have a written idea, concept, fully developed story, script or other content who are interested in taking the next step in getting their animation content developed, produced, sold or distributed across multiple platforms (motion pictures, television, games, web-series, publishing, etc.).

“We are looking forward to the partnership with Creative Lab Hawaiʻi, and bringing this caliber of mentoring to our creative community” adds Isla Young, who heads up the Women in Technology’s STEMWorks program for teachers and students. “We see this as a win-win to show the potential of our creative sectors and the pipeline from education to workforce.”

The two-day weekend workshop features mentors from the animation industry, including Jeff Gill, an American animator who has worked Comedy Central’s South Park, and who along with Evan and Gregg Spiridellis of JibJab, won an Emmy for Netflix children’s series, “Ask the StoryBots;” Andrew R. Robinson of Blizzard Entertainment who was awarded the Golden Clio award for “Overwatch: Dragons” in 2016, and was nominated for an Emmy for Writing in Children’s Animation for Transformers: “Rescue Bots” in 2015; and Kaaren Lee Brown, who is currently the showrunner for a Netflix Original Series, the highly anticipated animated preschool show, “Super Monsters,” launching in Fall 2017, as well as the credited creator, writer, producer and/or executive producer on 20 live action and animated children’s television series.

The CLH Animation Weekend is an intensive, curated workshop designed for 30 creative entrepreneurs, who are dedicated to furthering their craft in writing and producing animated content. Three months of mentoring follow the weekend program.

CLH was developed in an effort to accelerate the export of creative content developed in the state alongside industry professionals as mentors.

“The CLH Animation Ideation Weekend is for individuals who are committed to moving their ideas forward,” said Michael Andres Palmieri, an industry veteran who is the executive director of CLH.

The program is also a feeder program for the CLH Immersive year-round programs which are held three times per year in Screenwriting, Producing, Interactive and Web Series Media, Music and Fashion.

Since its inception in 2013-14, CLH has provided mentorship by film, television and new media industry leaders, adding to the offerings the new Animation Development track this year.

“This workshop was developed for individuals who are seriously interested in learning and taking steps to develop and position an idea or existing project to maximize its market potential for investment and export in a local, regional and global marketplace,” said Georja Skinner, division chief, DBEDT’s Creative Industries Division and founder of CLH.. “We are excited about the stellar coaches that CLH is bringing in to mentor and build business relationships with our participants”.

For additional information to register, email: [email protected] or go to: creativelab.hawaii.gov/ 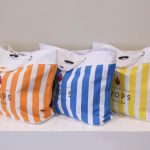 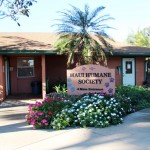