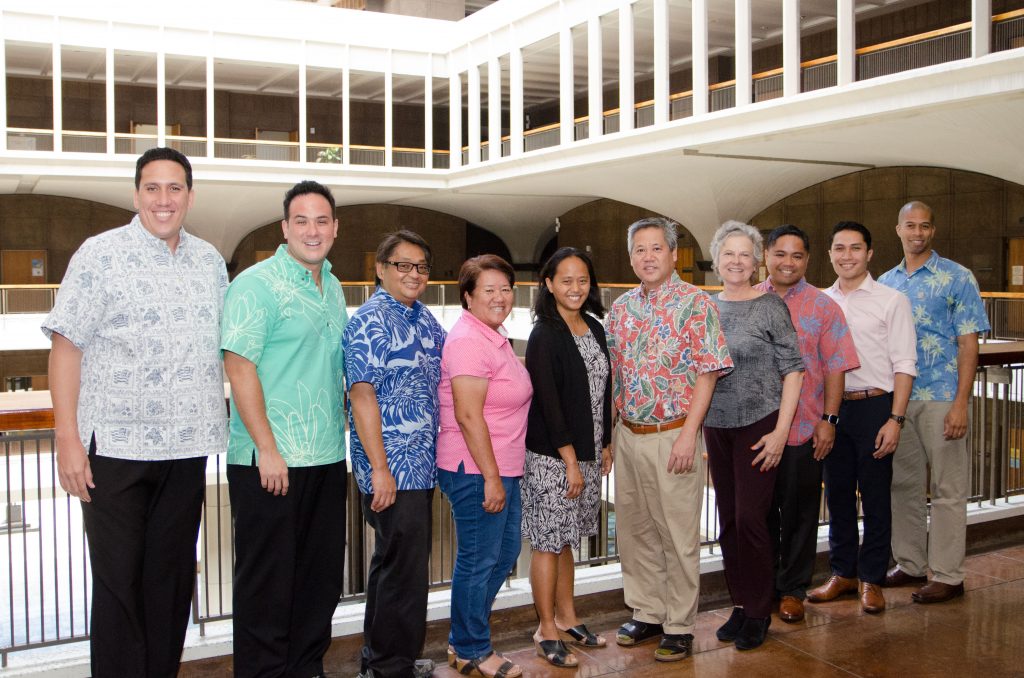 A new leadership team for the Hawaiʻi State House of representatives was announced on Thursday afternoon.

House Speaker Scott Saiki said his new leadership team will help to empower women and the next generation of leaders at the State Capitol. 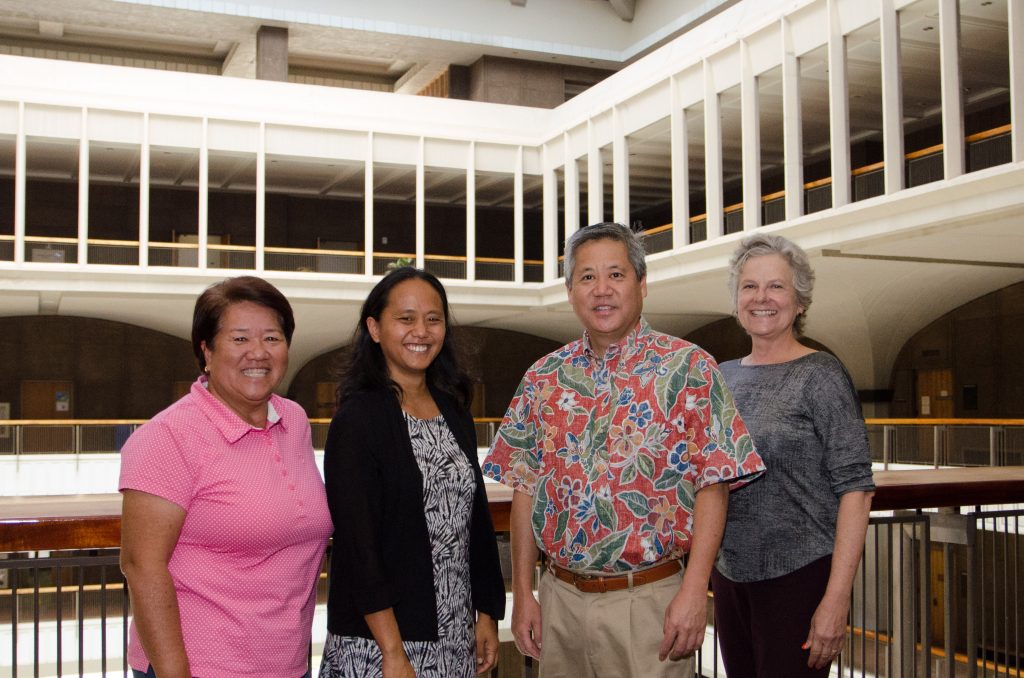 “As we look to build and reform the Hawaiʻi State House of Representatives, it is important to ensure that women and the next generation of leaders are given the opportunity to lead under my tenure as Speaker. We have a real diversity of perspective and life experience in this leadership team that will position us well to lead the state on the many critical issues facing us today,” said Speaker Saiki. 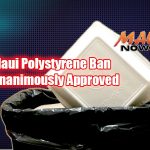 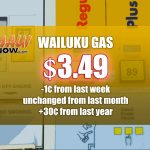