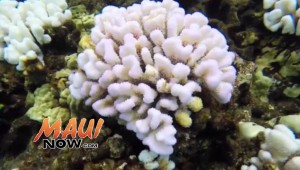 An informational meeting will be held at the state capitol today on the eroding health of Hawai‘i’s coral reefs due to pollution from personal health products such as sunscreen. 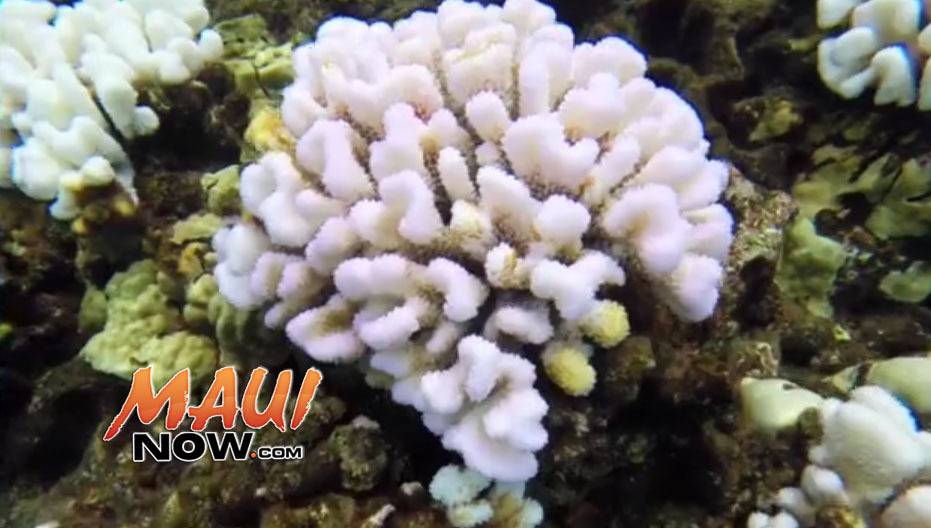 Experts will present their latest scientific findings on sunscreen pollution and its damaging impacts on Hawaiʻi’s coral reefs [1].

During the last legislative session, a number of bills were introduced to mitigate the impacts of oxybenzone on coral reefs in Hawaiʻi and highlight the importance of protecting ocean resources as well as its influence on the state’s economy and tourism.

State Senator Will Espero, who is hosting the meeting along with Friends of Hanauma Bay and Dr. Craig Downs, said, “Through meetings like this, we’ll continue to work collaboratively with scientists and stakeholders to address the protection of our reefs for future generations.” 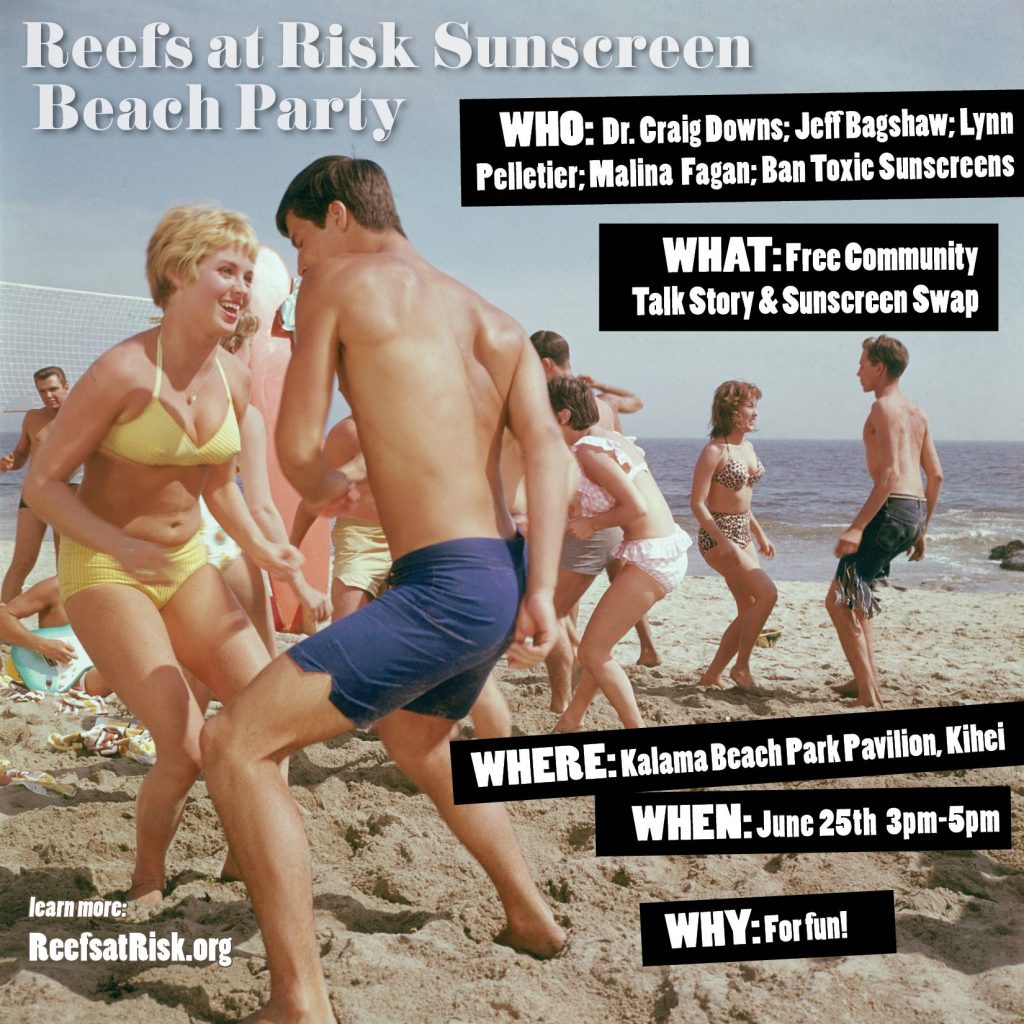 A film short that explores this topic, entitled “Reefs at Risk [2],” directed by Malina Fagan, will be screened at the Maui Film Festival’s Toes in the Sand event this Thursday, June 22, 2017 at 8 p.m. at Wailea Beach. The film explores the deadly effects some sunscreen chemicals have on coral reefs and marine life.

Makers of the film are also hosting a sunscreen beach party [3], panel discussion and sunscreen trade-in on Sunday June 25, from 3 to 5 p.m. with Dr. Craig Downs, Jeff Bagshaw, Ban Toxic Sunscreens and others.  The event will be held in Kīhei at the Old Kalama Park Pavilion.