Kamaka Kukona to Headline The Shops at Wailea’s August Concert

Nā Hōkū Hanohano Award and Grammy-nominated singer, composer and musician Kamaka Kukona will perform at The Shops at Wailea for a free one-night performance as part of Concerts at the Shops series. 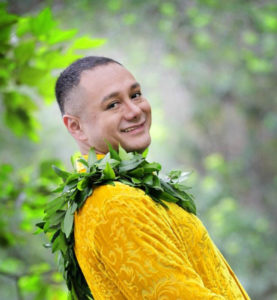 Kukona, alongside his halau, will perform on Wednesday, Aug. 16, at 5:30 p.m. at the Fountain Courtyard.

His debut album received two Nā Hōkū Hanohano Awards as “Most Promising Artist of the Year” and “Male Vocalist of the Year.” Kukona was a nominee in the 57th Annual Grammy Awards and is best known for the way his elegant vocals and traditional sounds create a cohesive and beautiful masterpiece of old and new Hawaiian music.

The Shops at Wailea continues to give back to the community, supporting a different Maui non-profit each month with 60% of the special event parking fees going back to the non-profit. August’s non-profit recipient is Assistance Dogs of Hawai‘i. 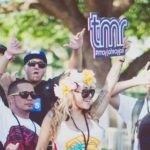 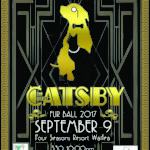