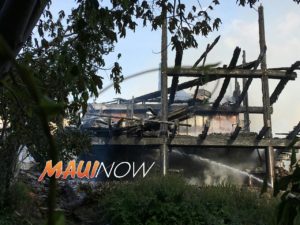 A responding fire crew from Wailea reported seeing heavy black smoke in the area as soon as they turned out of the fire station. Firefighters were on scene at 4:34 p.m. and found the two-story residence fully engulfed in flames on the first and second floors.

The house fire eventually spread to the brush at the rear of the home and spread up a hillside, burning about 4,000 sq. ft. of brush and trash in a vacant lot, said Maui Fire Services Chief Edward Taomoto.

Crews were able to stop the brush fire before it could damage any neighboring homes.

The fire was called under control at 10 p.m. Monday, and extinguished at 12:25 p.m. on Tuesday afternoon.

The cause of the blaze could not be determined.

There were no injuries, as no one was at home in the main house when the fire occurred.  Fire officials say the owners are part-time Maui residents and currently live in Massachusetts. A tenant living in the cottage next door was at home at the time and escaped without injury.

Fire officials say 9-1-1 calls flooded in to emergency dispatchers, mostly from area residents either reporting the smell of smoke or reporting seeing thick black smoke or flames pouring out from the dwelling.

Thirty-one firefighters comprised of a battalion chief, seven companies, and two water tankers from Wailea, Kīhei, Wailuku and Kahului responded to the fire.

Update: 8.8.17:  A home fire in the Maui Meadows subdivision in Kihei destroyed a residence on Keha Drive on Monday afternoon. The incident was reported shortly before 4:30 p.m. on Monday (Aug. 7, 2017) at a two-story structure built on poles. Damage estimates were not immediately available. Authorities closed down a portion of Keha Drive between Kupulau and Laniolu during the incident to accommodate equipment and crews used in the firefighting effort.

Previous Post: 8.7.17:  Maui fire crews are battling a structure fire in the Maui Meadows subdivision in Kihei. Keha Drive is closed to traffic between Kupulau Drive and Laniolu Place due to the fire. Emergency crews are on scene. There is currently no estimate on how long the road will be closed. 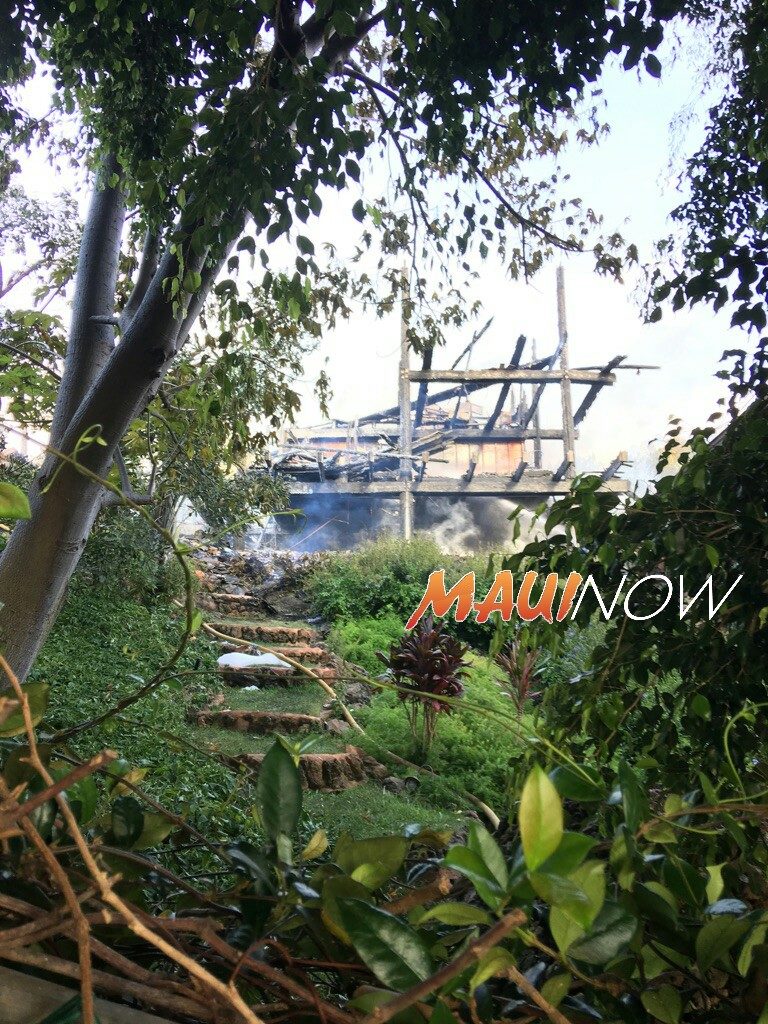 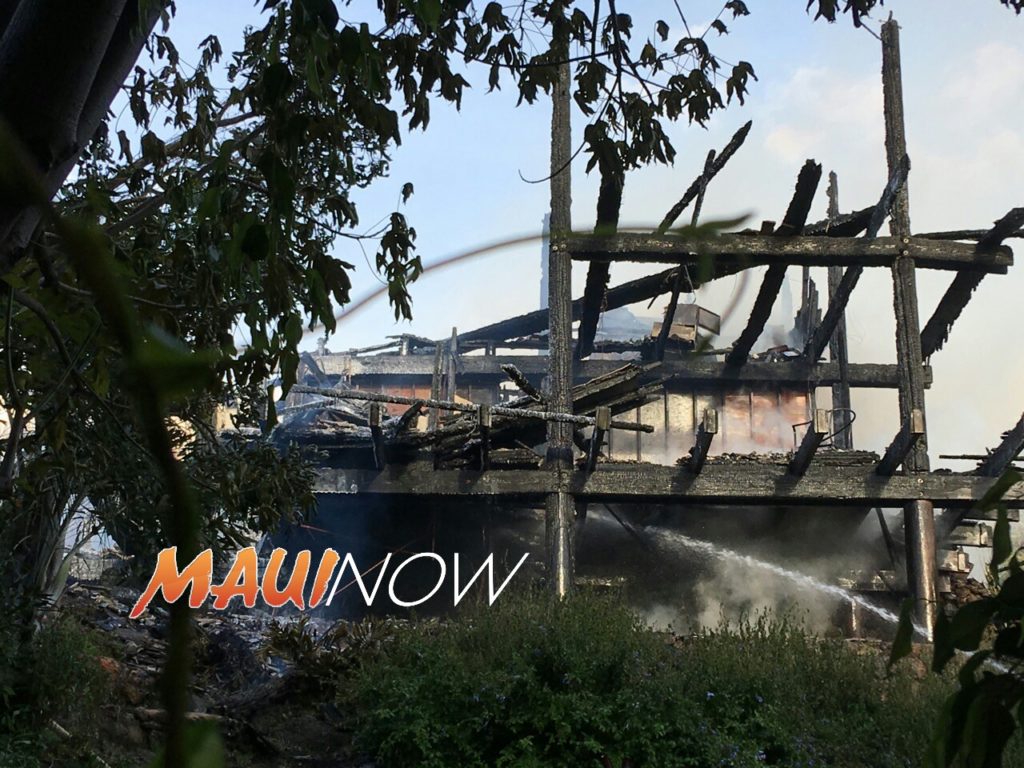 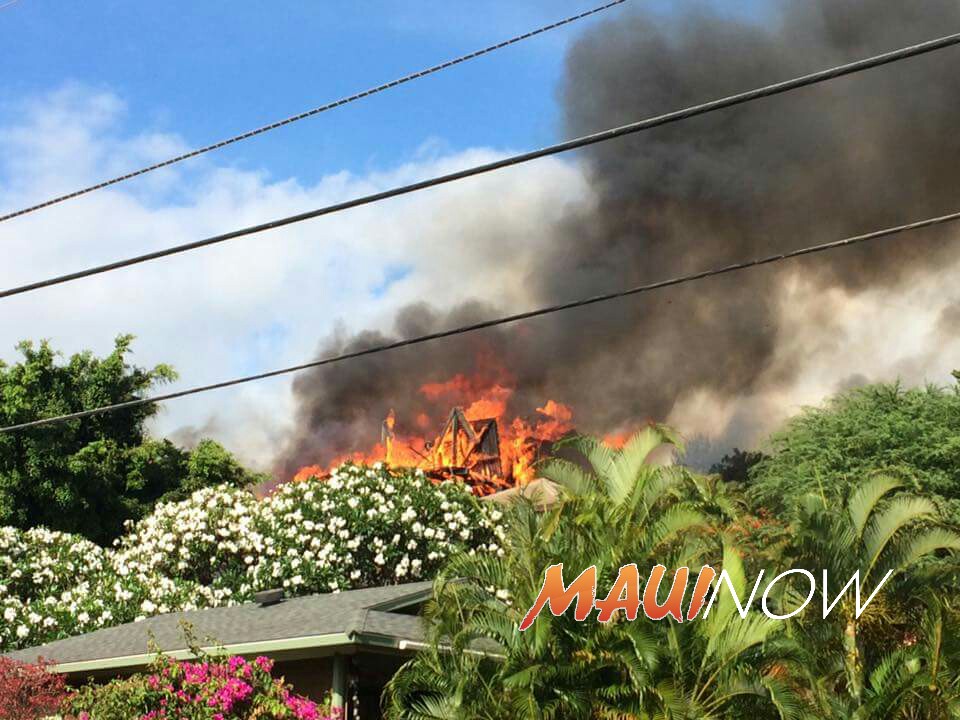 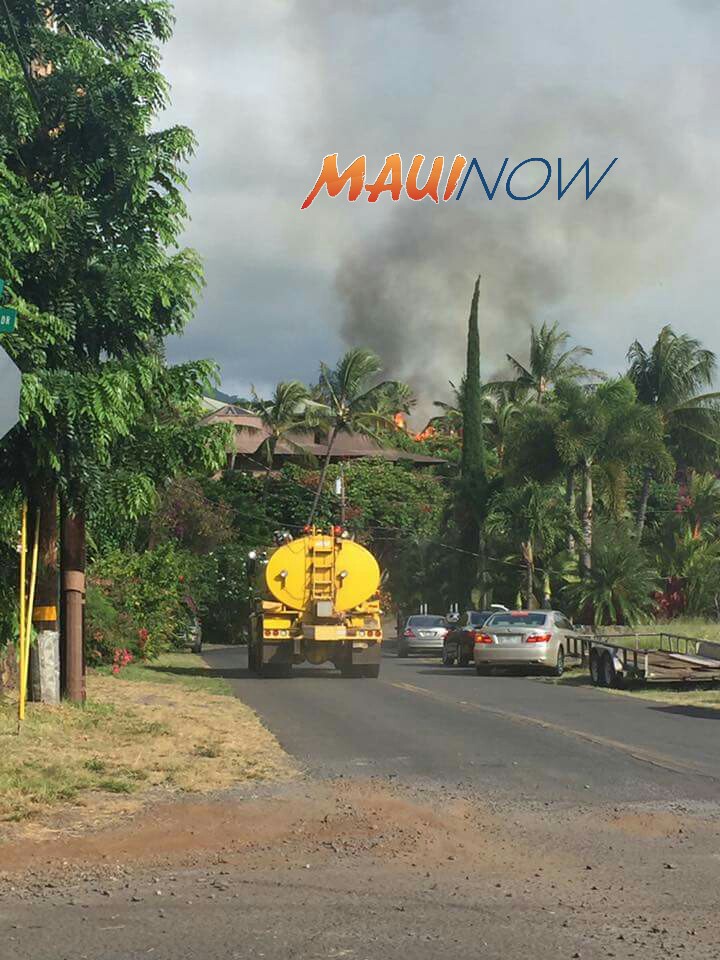 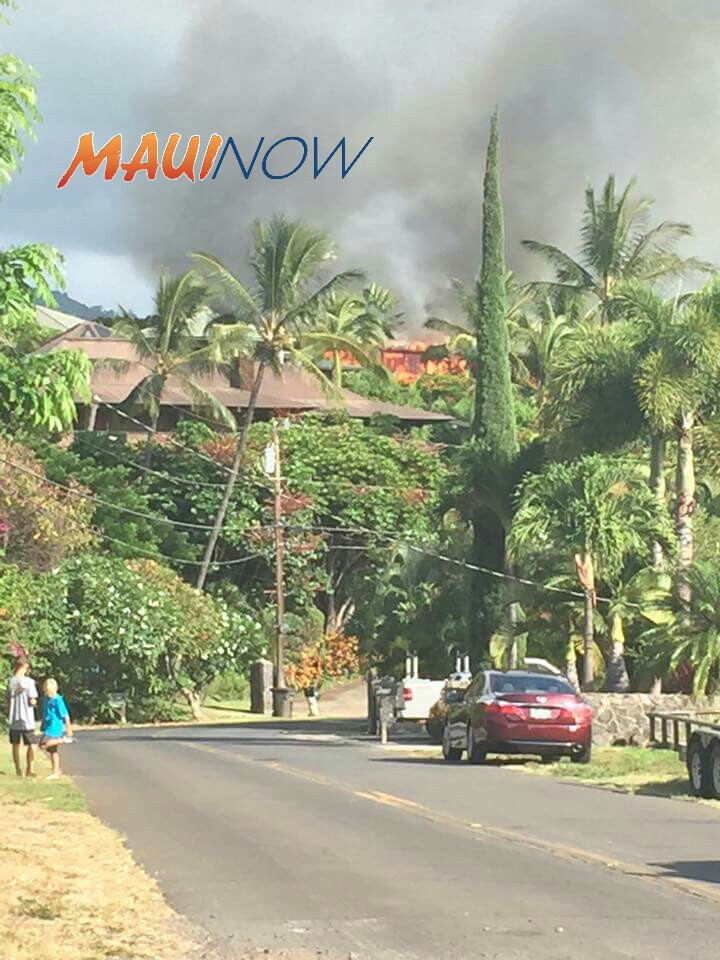 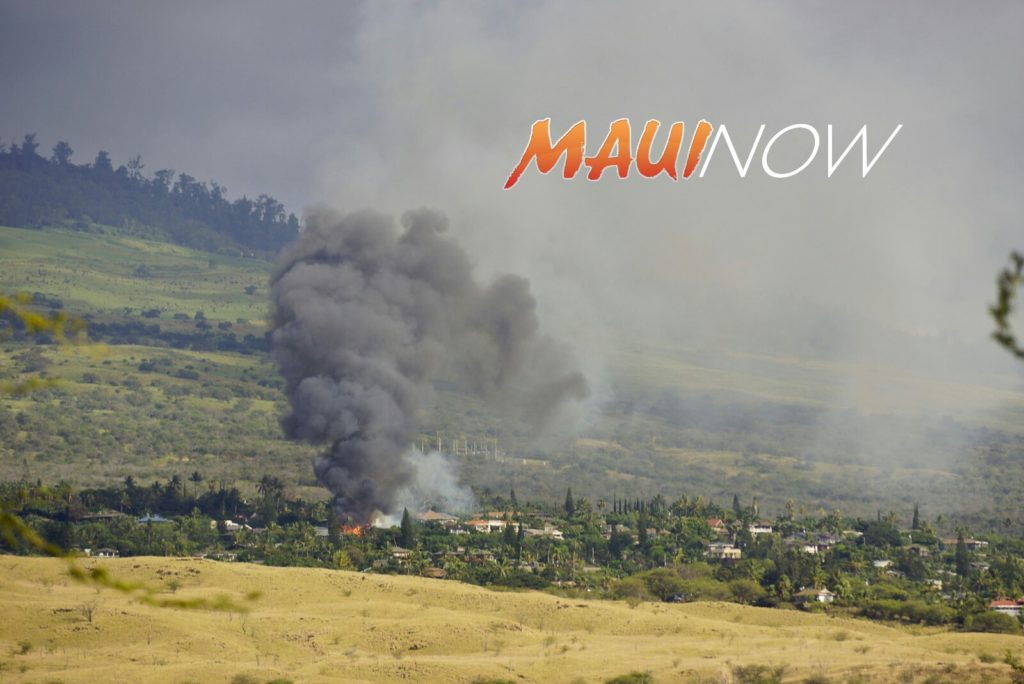 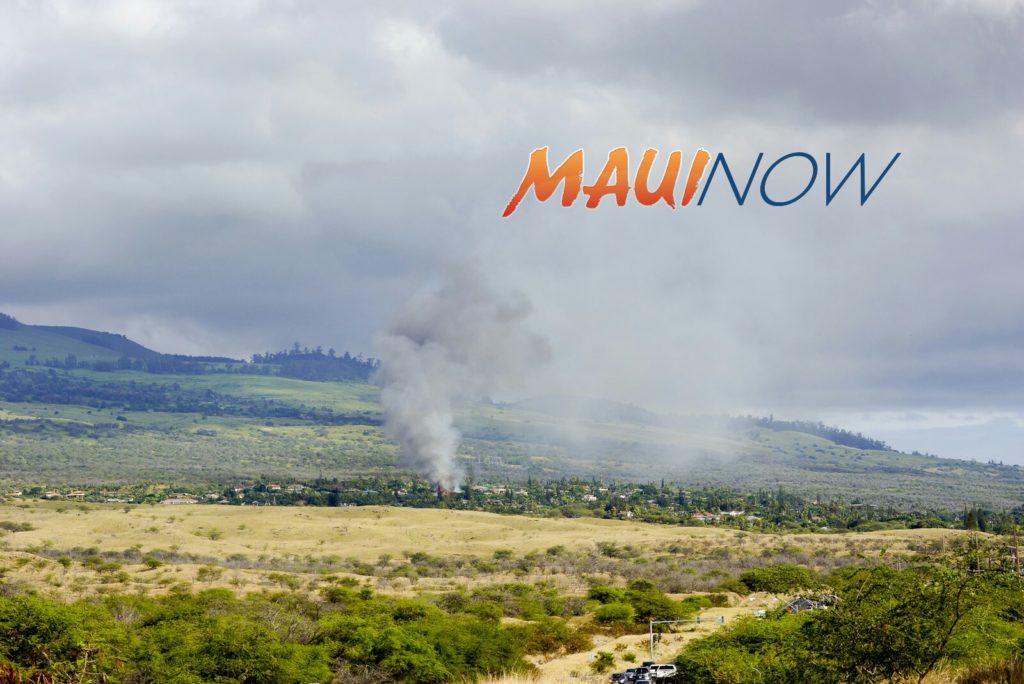