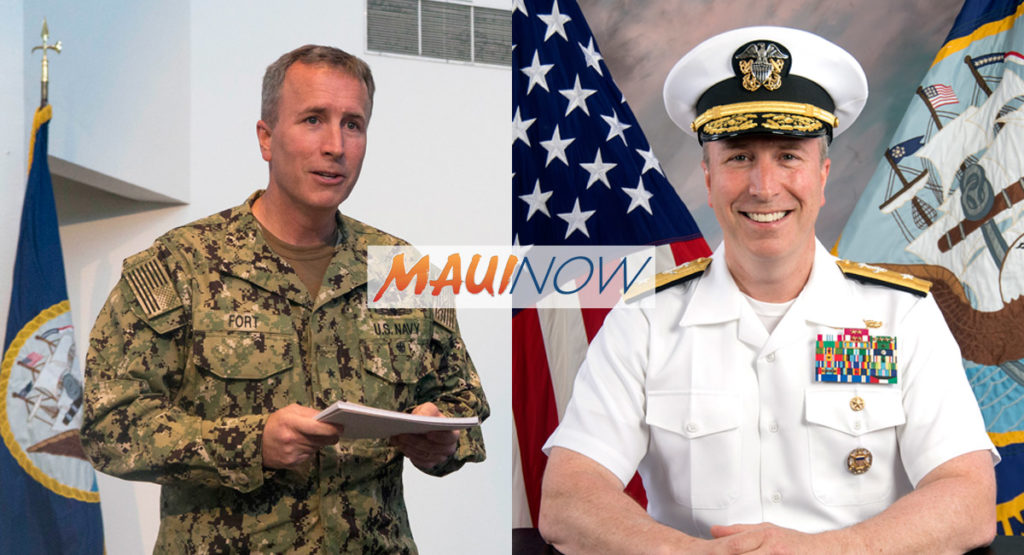 Rear Adm. Brian P. Fort took over duties as commander today at 10:30 a.m.  In his new capacity, Fort will have leadership oversight of Joint Base Pearl Harbor-Hickam on Oʻahu and the Pacific Missile Range Facility on Kauaʻi, as well as oversight of the 10 surface ships homeported in Hawaiʻi.

“It is a remarkable privilege to return for duty in Hawaiʻi,” Fort said. “The Region/MIDPAC team has an amazing reputation of integrity, service and commitment, and I couldn’t be happier to be part of this amazing team.”

As an operations officer Fort served aboard USS Ingersoll (DD 990) and USS Lake Erie (CG 70), both formerly homeported in Pearl Harbor. He also served as the executive officer aboard the Hawaiʻi-based USS Port Royal (CG 73) in the wake of the Sept. 11, 2001 attacks.

A change of command ceremony with Rear Adm. John Fuller was canceled in June when Fort was notified of an immediate assignment to Yokosuka, Japan to be an investigating officer of the USS Fitzgerald (DDG 60) collision. The Navy has not released results of the investigation.

“While I am not able to speak about the details of the investigation,” Fort said, “I would ask you to continue to keep the Fitzgerald ʻOhana in your thoughts and prayers for the seven shipmates we lost in the early morning hours of June 17th.”

Fort has written a commentary for the region/base newspaper “Hoʻokele,” which goes to press today. To his new Region/MIDPAC team Fort says, “Together we can do great things. Our mission is a sacred trust: the defense of our nation. Together, we can all be part of something larger than ourselves.” 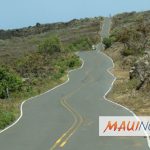