Executives with the bus vendor that was hired as part of a new contract for school bus transportation on Maui and Kauaʻi, issued a statement today amid ongoing criticism over impacts to students affected by a CDL bus driver shortage. 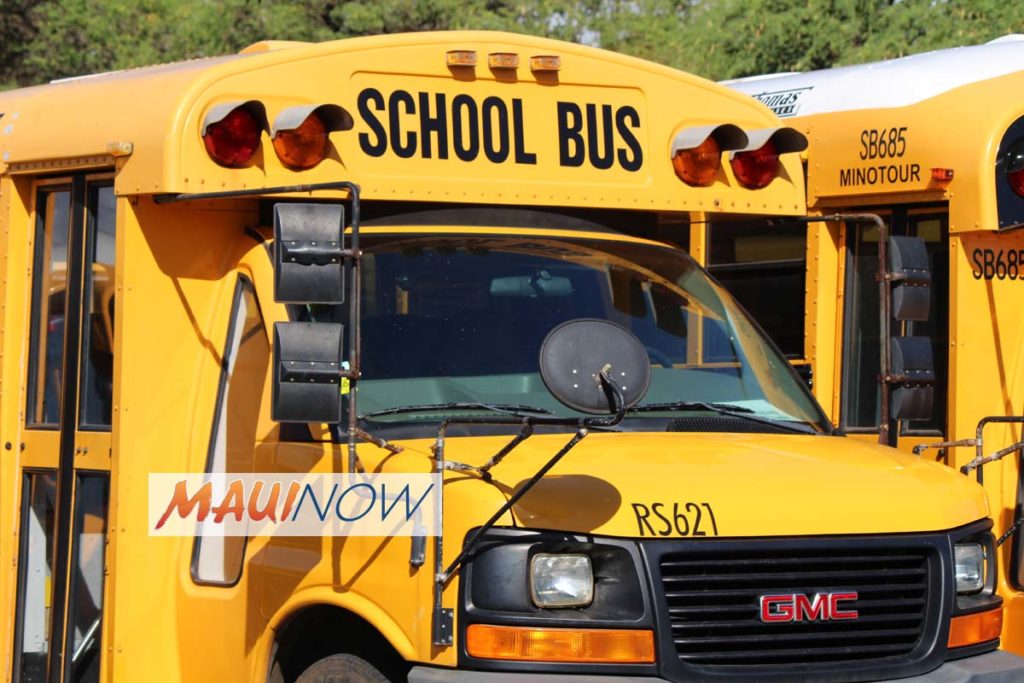 A fleet of school buses at Roberts Hawaii sit as a dispute continues over a shortage of qualified bus drivers at competitor Ground Transport Inc, which was hired under a new contract with the state. (8.9.17) PC: Wendy Osher

Louis Gomes, President of Ground Transport Incorporated said that over the last week “significant progress” was made, however the company still needs to hire 14 more drivers to fully service temporarily suspended and consolidated routes for Baldwin, Lahainaluna, Maui High School and ʻĪao Intermediate.

“We had hoped to be fully ready on day one of school, but,” Gomes said, “repeated appeals and challenges of our contract award by Robert’s Hawaiʻi, which lost contracts on Maui and Kauaʻi, set our hiring timetable back. That, coupled with the growing national bus driver shortage crisis, means finding high quality drivers hasn’t been easy.”

He said the company is in daily communication with the state Department of Education to address driver recruitment and strategic restoration of routes.

“Our contracts with HIDOE included changes to multiple pick-up and drop off locations and times, some of which may be different from years past,” said Gomes. “Getting students to school, safely, is paramount which is why we invested in a brand new bus fleet for Maui and have an extensive screening and training process for our drivers,” he said.

Gomes concluded saying, “We sincerely apologize to students, families and the community for the inconvenience caused by the temporary disruption in service and appreciate their patience as we work to resolve this situation.”

Earlier this week, Maui Rep. Angus McKelvey called on the Governor to intervene and use his executive powers to resolve the situation.

Parents also voiced concerns over student safety and wait times, as well as gridlock created by the extra morning traffic into and out of Lahaina.

The bus vendor for public schools on Maui was 15 drivers short when school started. Education officials have said that routes will be restored as new CDL bus drivers are hired. 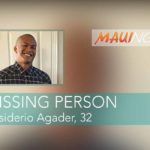 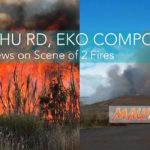