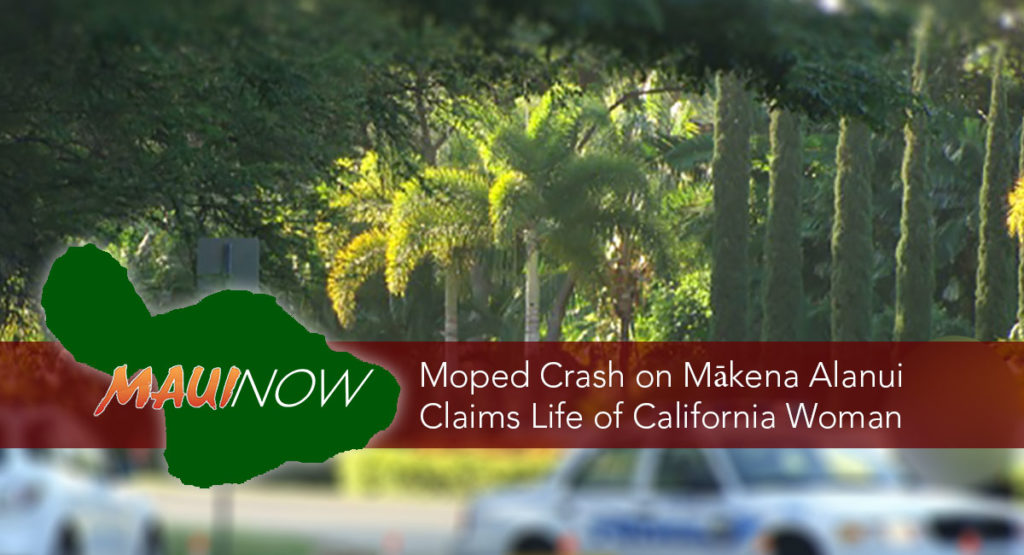 A California woman suffered fatal injuries in a moped crash on Mākena Alanui Road in South Maui on Tuesday afternoon.

The incident was reported at around 2 p.m. on Tuesday, Aug. 15, 2017 on Mākena Alanui Road south of Kaukahi Street in Mākena.
According to police reports, the collision occurred as a black 2016 Huzhou Daixi Zhenhua Moped was traveling north-bound on Mākena Alanui Road when it crossed left of center and collided into a white 2018 Chevrolet flatbed truck traveling south-bound.

Police say the female operator of the moped sustained fatal injuries and was pronounced dead at the scene. She has since been identified as Alexis Patrice Jenkins, 24, of New Castle, California.

The operator of the truck, a 74-year-old Kīhei man and his passengers were not injured in the collision.

This was Maui County’s sixth traffic fatality for 2017, compared to 11 at the same time last year. 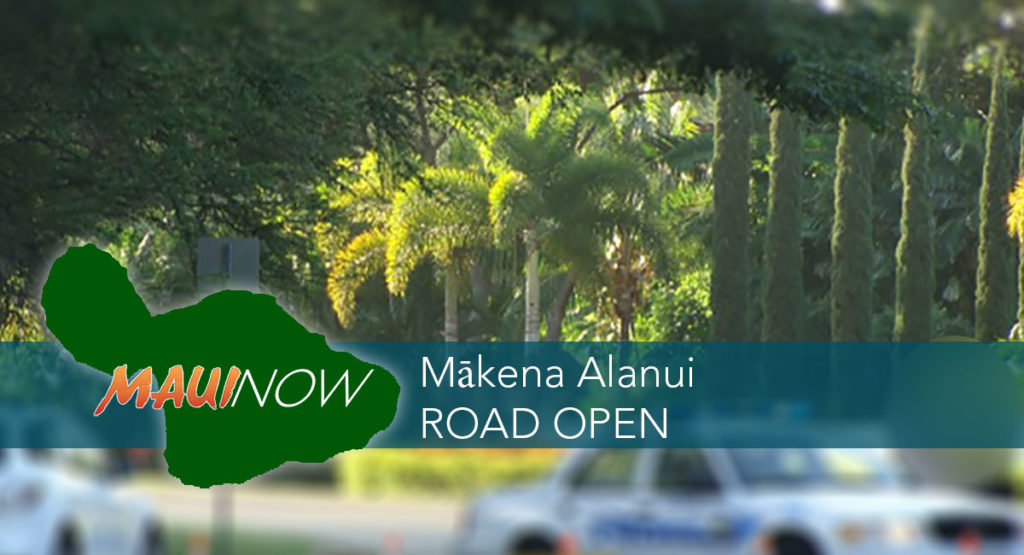 Maui police have closed Mākena Alanui Road between the Mākena Surf and Maluaka Beach due to a motor vehicle accident.  Emergency crews are on scene.  The road closure went into effect at around 2:22 p.m. on Tuesday, Aug. 15, 2017. 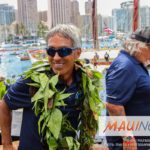 Talk Story, Meet and Greet with Voyaging Crew Around Maui