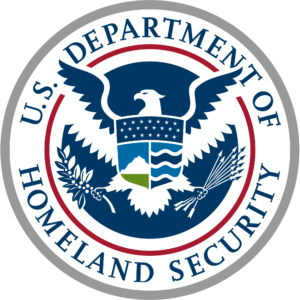 Attorney General Doug Chin joined a coalition of 10 attorneys general in suing the U.S. Department of Homeland Security today for its failure to respond to a request for information relating to the detention and deportation of immigrants.

In the initial request, the attorneys general referenced local and national media reports of the deportation of people approved for DACA, people meeting with federal immigration officials to discuss their status, and even the deportation of U.S. citizens.

The complaint, filed today in U.S. District Court for Massachusetts, alleges that the states are requesting records to which they have a legal right and that the agencies listed above have not responded to the requests as required by law.

The information the attorneys general seek includes the detention and deportation of individuals approved for DACA and immigration enforcement at sensitive locations—which include hospitals and school grounds.

Some of the specific information the attorneys general have requested include information about the detention or deportation of any person previously granted approval or extension of DACA, data about detainers requests issued by ICE or CBP, memos related to ICE or CBP-designated sensitive locations, and information about arrests or detentions of people within 100 feet of a courthouse.

Led by the Massachusetts Attorney General’s Office and joined by Hawai‘i, the other members of the coalition seeking this information include the attorneys general of California, Illinois, Iowa, Maryland, New York, Oregon, Washington and the District of Columbia.

A copy of the complaint can be downloaded. 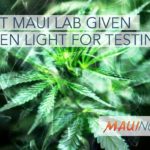 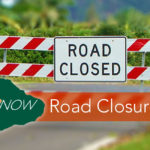