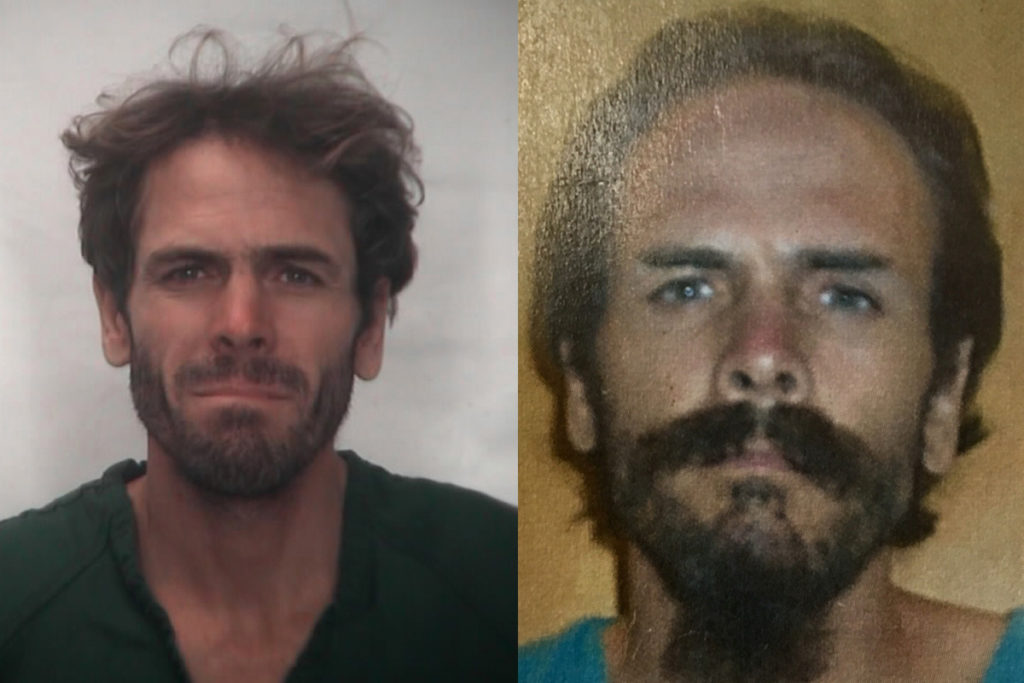 A total of 90 fugitive arrests were made and 134 warrants were cleared during the month of November, according to the Sheriff Division Special Operations Section Fugitive Unit.

Thanks to the joint effort with other law enforcement agencies, Saito and Sakata have been arrested and are currently in custody; however, Gregory Labar is still at large and is wanted for escape in the second degree.

So far this year, there have been 1,413 fugitive arrests.

If any individual believes they may have a warrant that they would like to clear, or has information on any of Hawaiʻi’s most wanted, they are asked to contact the Sheriff Fugitive Unit at (808) 587-3623.

The public is reminded that Sheriffs do not call people about warrants having to do with jury duty. They will never ask for personal information or solicit payment over the phone. Hawaiʻi residents are also advised not to provide credit card numbers or other personal information to callers claiming to represent a law enforcement agency or the courts. Anyone receiving a call matching this scam is asked to alert the Sheriff Division by calling (808) 586-1352. 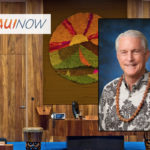