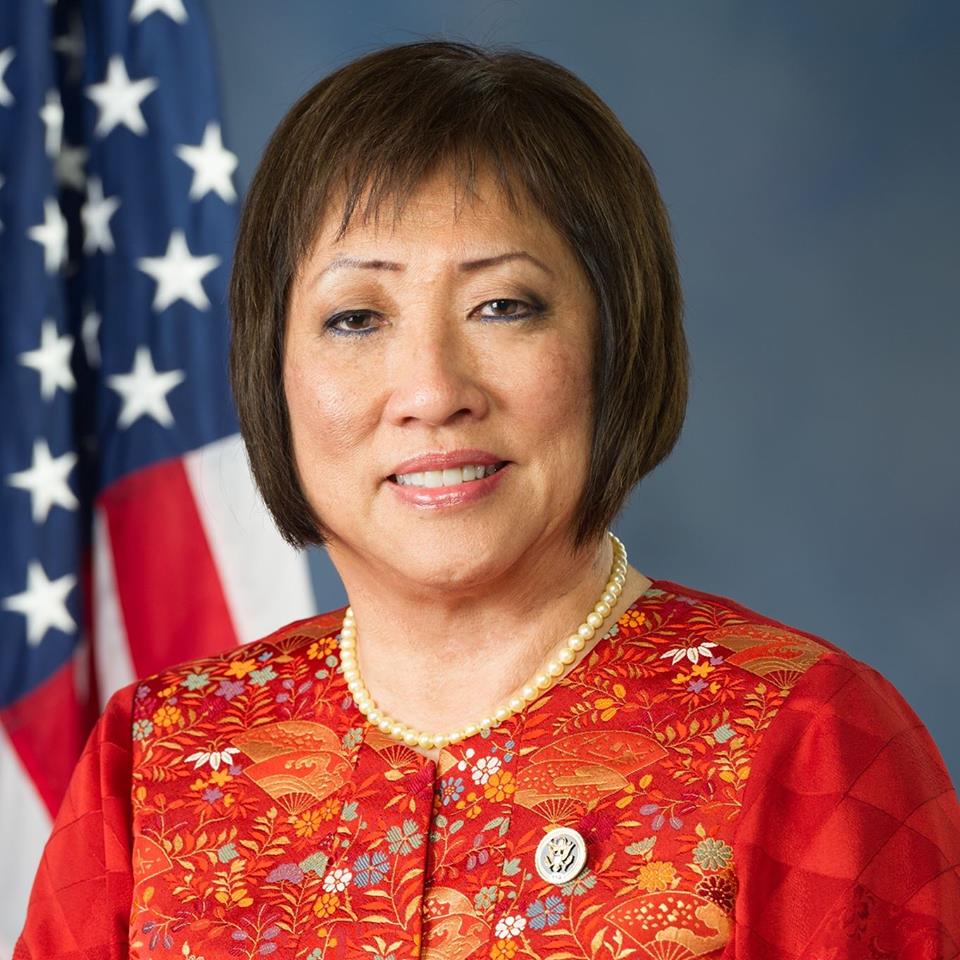 Congresswoman Colleen Hanabusa of Hawaiʻi joined 58 of her colleagues in calling on the House Committee on Oversight and Government Reform to investigate the allegations of sexual misconduct against President Trump.

The Democratic Women’s Working Group sent a formal letter signed by 59 members requesting an investigation. Hanabusa notes that 17 women have come forward to accuse the president of alleged sexual misconduct.

“The alleged victims should be treated fairly and without discrimination and the allegations against the President should be the subject of a thorough and impartial investigation,” said Rep. Hanabusa.

The letter reads, in part, “we are requesting that the Committee on Oversight and Government Reform investigate the reports of sexual misconduct raised against President Trump, many of which he has denied. The American people deserve a full inquiry into the truth of these allegations.”

The message came after the President issued a controversial Tweet on Tuesday morning in response to Sen. Kirsten Gillibrand of New York, who called for the president to resign, and similar messages from colleagues including US Senator Mazie Hirono of Hawaiʻi who is also calling for a resignation. 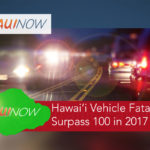 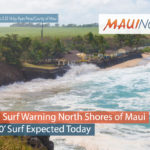