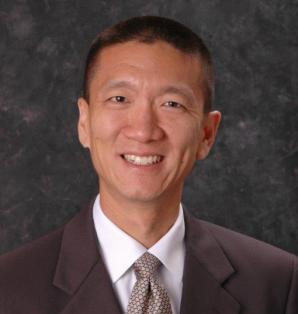 The settlement resolves allegations that PHH, the nation’s ninth largest non-bank residential mortgage servicer, improperly serviced mortgage loans over a four year period from Jan. 1, 2009 through Dec. 31, 2012.  The settlement does not release PHH from liability for conduct that occurred beginning in 2013.

The agreement requires PHH to adhere to comprehensive mortgage servicing standards, conduct audits, and provide audit results to a committee of states.

These deficiencies were identified during a multi-state examination of the company conducted by Arizona, Georgia, Louisiana, Massachusetts and New York.

·      Provides $31 million in cash payments for up to 52,000 borrowers who lost their homes to foreclosure (Hawaii had 19 borrowers) from January 1, 2009 to December 31, 2012, or were in the foreclosure process (Hawaiʻi had 48 borrowers) during that period
·      Mandates that PHH submit an administrative penalty of $8.8 million to state regulators
·      Establishes a set of servicing standards the company must follow going forward 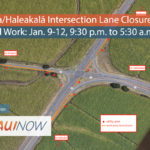 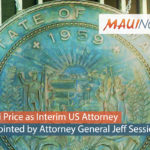 Kenji Price as Interim US Attorney for District of Hawai‘i