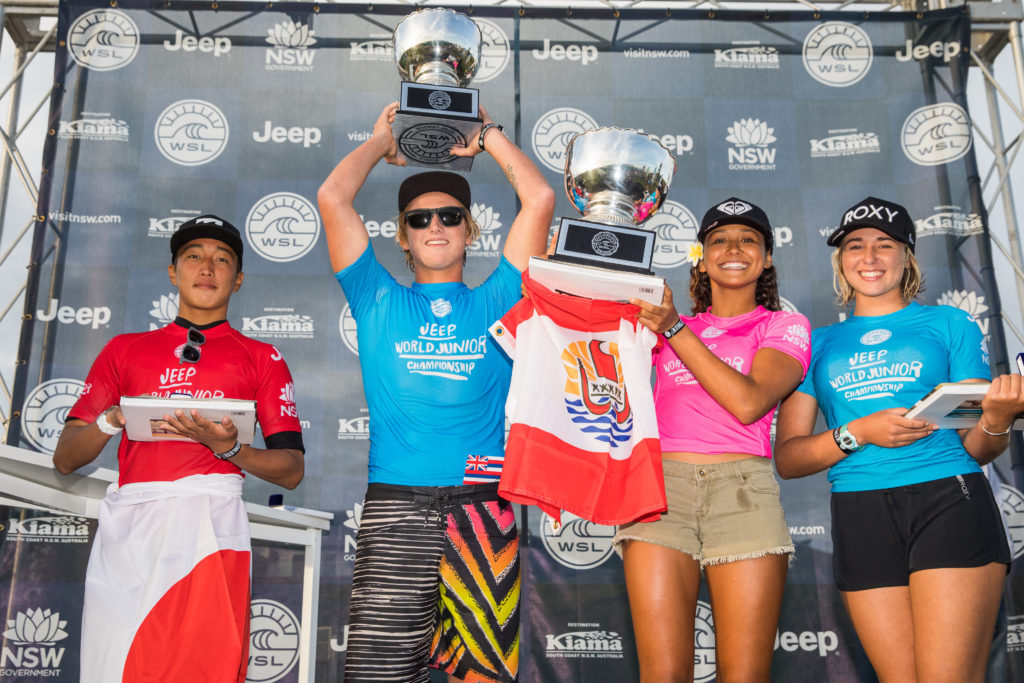 2017-2018 marks a winning streak for Hawaiʻi as another WSL World Champion was crowned representing the Aloha State. 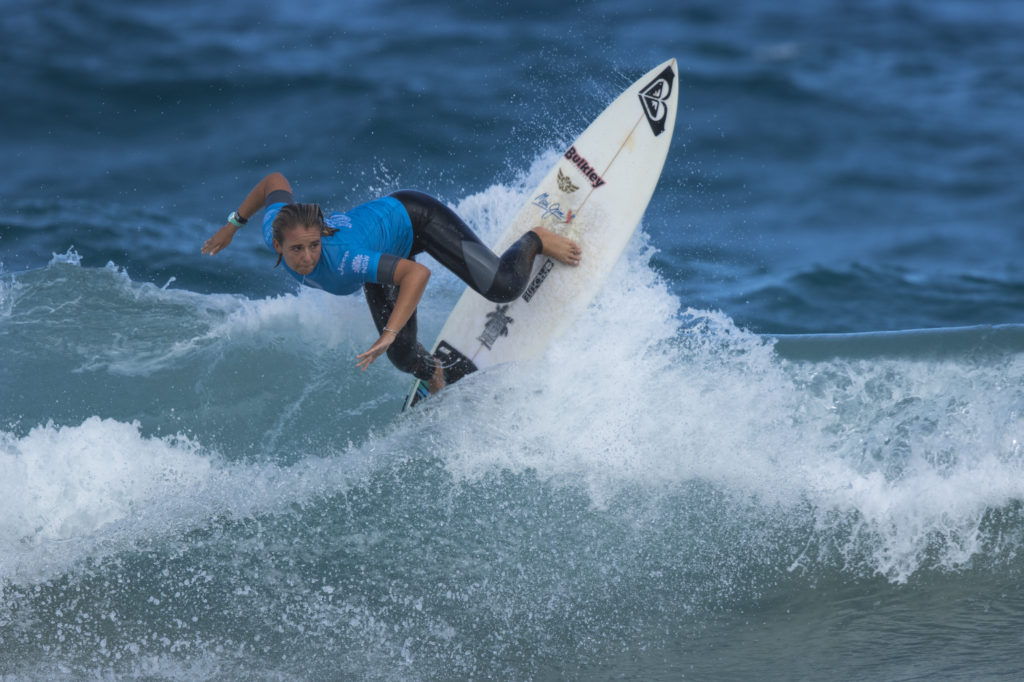 Maui’s Summer Macedo is second in the world after falling to Tahiti’s Vahine Fierro in the Final, while Cody Young, also of Maui and Barron Mamiya (Oʻahu) bowed out in the Men’s Quarterfinals. Macedo advanced against fellow Hawaiʻi surfer Zoe McDougall (Oʻahu), who currently holds the Regional Junior Champion status, in the Women’s fourth Quarterfinal. Ocean Macedo of Maui ended his campaign in Round 3 and Eli Hanneman of Maui in Round 2.
ADVERTISEMENT 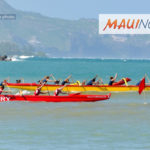 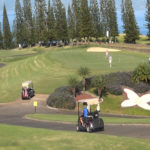