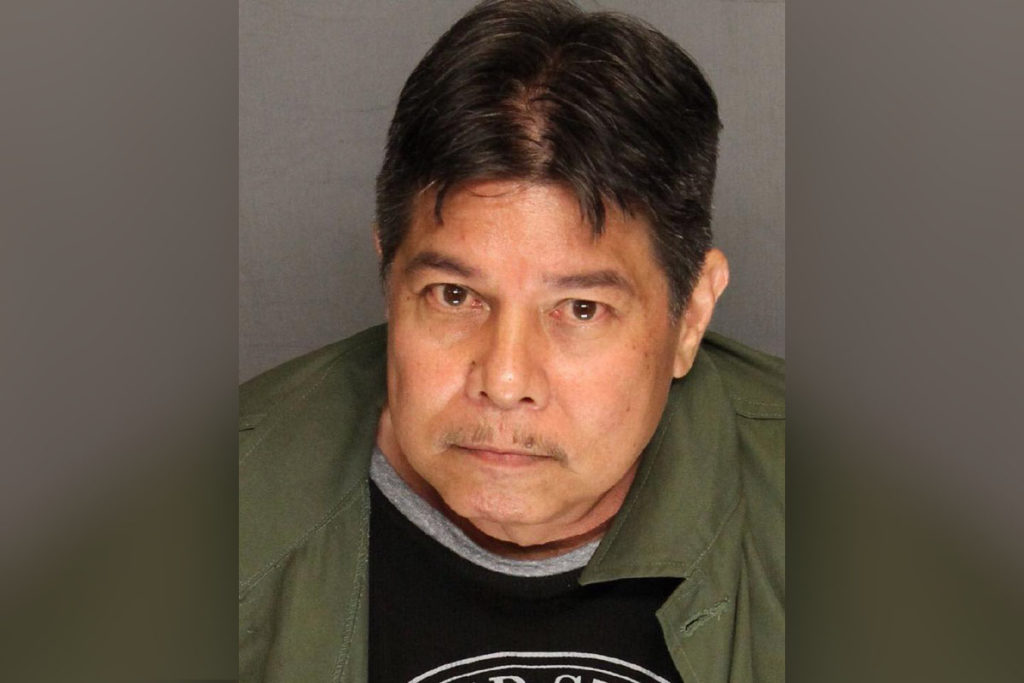 Hawaiʻi Attorney General Doug Chin said that prior to today, Saito could have posted a bond in the amount of $500,000 with only 10% of the bail amount, or $50,000, in cash, but the court’s ruling eliminated that option.

Pending trial, Saito will be held as a pre-trial felon at the Oʻahu Community Correctional Center unless he posts bail. If he were to post the half million dollar bail in cash, he would be sent back to the Hawaiʻi State Hospital where he is accused of escaping from in November.  Either way, he would not be released into the community.

After leaving the Oʻahu facility on Nov. 12, 2017, Randall Saito reportedly caught a flight to Maui and then boarded a Hawaiian Airlines plane to San Jose–all before authorities were notified he was missing.  San Joaquin County Sheriff’s Deputies arrested Randall Saito two days later on Nov. 15, 2017. 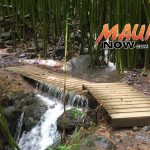 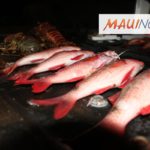 "Weekend Warriors" Required to Get CM License for Selling Fish