Gov. David Ige signed an executive order that directs all state government agencies to contract for internet-related services ONLY with providers who contractually agree to abide by net neutrality principals. 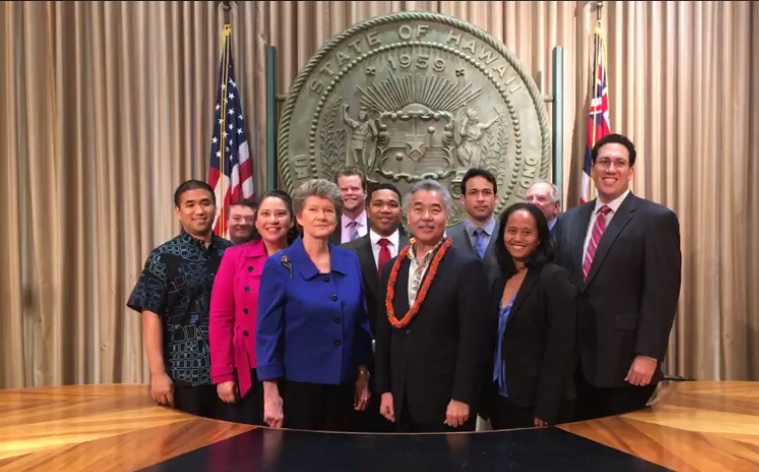 Supporters of net neutrality say it “protects and promotes a fast, fair and open internet” and “prohibits internet service providers from discriminating between content or users.”

The Federal Communications Commission voted to end net neutrality rules on Dec. 13, 2017. Gov. Ige promised to take steps to protect net neutrality, pledging to ensure that all Hawai‘i residents continue to have the benefit of an open platform for innovation, education and free expression.

“An open internet is critically important to our people and our economy, connecting us to the rest of the world, increasing our commerce, fostering innovation, and adding to our economic growth. I have worked with my cabinet members, members of the House and other stakeholders to protect the integrity of this critical resource,” said Gov. Ige.

House Speaker Scott K. Saiki said he is pleased that Governor David Ige agreed with House lawmakers by signing the Executive Order. Last month, 21 House members wrote a letter to the Governor asking him to take this action to protect Hawaiʻi residents and businesses from excessive internet fees and to ensure open access to the internet.

House lawmakers also asked the Governor to issue an immediate Executive Order protecting net neutrality in Hawaiʻi and provided suggested language from recent orders coming out of Montana and New York. An Executive Order is seen as the fastest way to ensure net neutrality protections until bills currently before the Legislature, such as House Bill 1995, can be passed.

State Representatives from Maui that joined the push to protect net neutrality include Kaniela Saito Ing and Angus McKelvey. 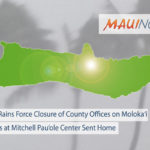 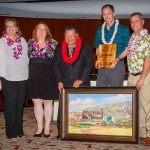