Hawai‘i Ranks No.4 for Highest Density of Millionaires

Hawaiʻi was ranked number four in a nationwide list for the places with the highest density of millionaires. 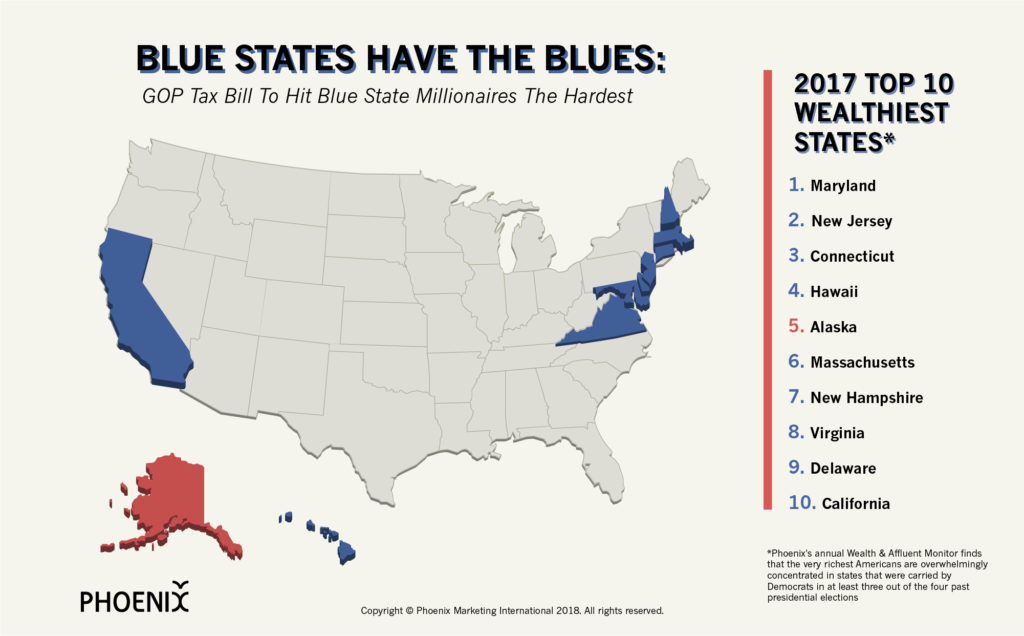 According to the annual study released by Phoenix Marketing International, the richest Americans are overwhelmingly concentrated in states that were carried by Democrats in at least three out of the four past presidential elections.

The study forecasts a greater impact on wealthy residents in blue states as a result of the impact of the GOP tax bill, which puts new limits on itemized deductions of state and local income and property taxes, or mortgage interest. 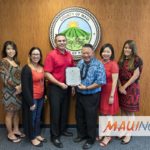 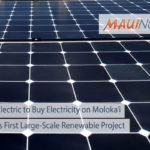