Now in its 30th year on Maui, the Great Whale Count once again demonstrated the power of citizen-science as over 100 volunteers worked with Pacific Whale Foundation researchers on Saturday, Feb. 24, 2018 to record whale sightings from Maui’s shore. In total, they recorded 529 humpback whales, including 335 pods (or groups of whales), and 62 calves.

The sites with the highest number of whales were McGregor Point, with 93 sightings, followed by Puʻuōlaʻi with 82, and Kapalua with 56 whale sightings.

The count is separate from the Hawaiian Island Humpback Whale National Marine Sanctuary‘s count which is conducted several times throughout the season in waters off of O‘ahu, Kaua‘i and Hawai‘i Island. Results from the HIHWNMC’s second whale count of the year were also released today.

“It’s possible that the peak of humpback whale season is occurring either earlier or later than it has historically,” said PWF Senior Research Analyst, Jens Currie. ” The timing of the Great Whale Count is consistent from year to year, but there is no guarantee it will coincide with the whales’ schedule.” There are an estimated 22,000 humpback whales in the North Pacific, and about 10,000 are thought to come to Hawaii over the entire migration season. The waters surrounding the islands of Maui, Lānaʻi, Molokaʻi and Kahoʻolawe are a popular destination for a large number of these wintering whales.

For 30 years, the Great Whale Count has been using the same criteria and data-collection methods to record whale sightings. The result is a comprehensive data-set that allows researchers to identify trends and patterns, as PWF’s researchers did in a 2012 report published in the journal Pacific Conservation Biology.

“We are only looking at a ‘snapshot in time’ of whale numbers within three miles of shore,” explained Senior Research Biologist, Stephanie Stack. “The goal is not to count all the whales that are present; we simply monitor the trends. However, the low numbers counted today and the overall decreasing trend observed since 2015 suggests that something is changing.”

Although the number of whales has dropped since 2015, the overall trend in sightings is still increasing when considering the entire data-set from 1995 to present day. This overall increase applies to all three sighting metrics: number of pods, number of whales, and number of calves.

“We remain encouraged by what we see in humpback whale population trends,” said Stephanie. “The numbers this year do serve as a reminder that conservation and protection measures are still necessary for these animals to flourish.” There are 12 sites for the Great Whale Count shore-based scans: Kāʻanapali, Kahana, Lahaina, Launiupoko, Māʻalaea, Papawai/McGregor Point, North Kīhei, South Kihei, Wailea, Mākena and Hoʻokipa. Trained volunteer observers at each site scan the water and record the number of humpback whale pods, individual whales in each pod, and any calves present within three nautical miles from the station.

Immediately following the scan, observers devote five minutes to recording conspicuous whale behaviors, such as breaches, pectoral fin slaps, tail slaps and head slaps. This scanning cycle is repeated from 8:30am to 11:45am. Each location has the same number of observers each year.

The majority of sites reported lower than expected numbers. Hoʻokipa, Kapalua and Māʻalaea were the only sites that had an increase in whale sightings from 2017. The sites with the highest number of whales were McGregor Point, with 93 sightings, followed by Puʻuōlaʻi with 82, and Kapalua with 56 whale sightings.

“The weather was beautiful, calm and sunny at all locations,” said Research Assistant, Jessica McCordic. “Perfect sighting conditions and an awesome way to spend the day.”

In addition to humpback whales, other wildlife sightings during the Great Whale Count included dolphins seen from both the Kapalua and Kīhei sites, turtles basking on shore at S-turns, and a group of deer along the trail in Puʻuōlaʻi.

Pacific Whale Foundation introduced the Great Whale Count on Maui in 1988. It has since been joined by other PWF citizen-science projects for whale and dolphin tracking and for marine debris monitoring and removal. The Hawaiian Islands Humpback Whale National Marine Sanctuary also uses trained volunteers to conduct ‘Ocean Counts’ on Oʻahu, Kauaʻi and Hawaiʻi.

“Citizen-science is a powerful tool for research and conservation,” said Stephanie. “It not only helps support our work as scientists, it also promotes public awareness and commitment to protecting humpback whales so that they continue to thrive here and around the world.”

The Great Whale Count takes place as part of the annual Maui Whale Festival. The results are revealed the following day on a VIP Whalewatch led by the PWF Research Team. 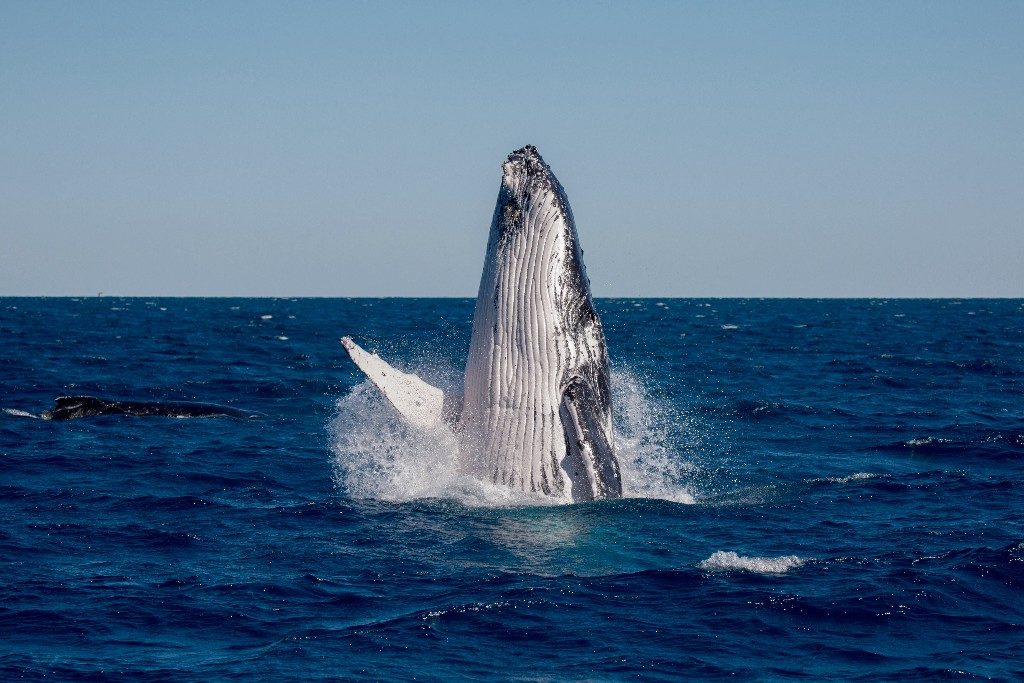 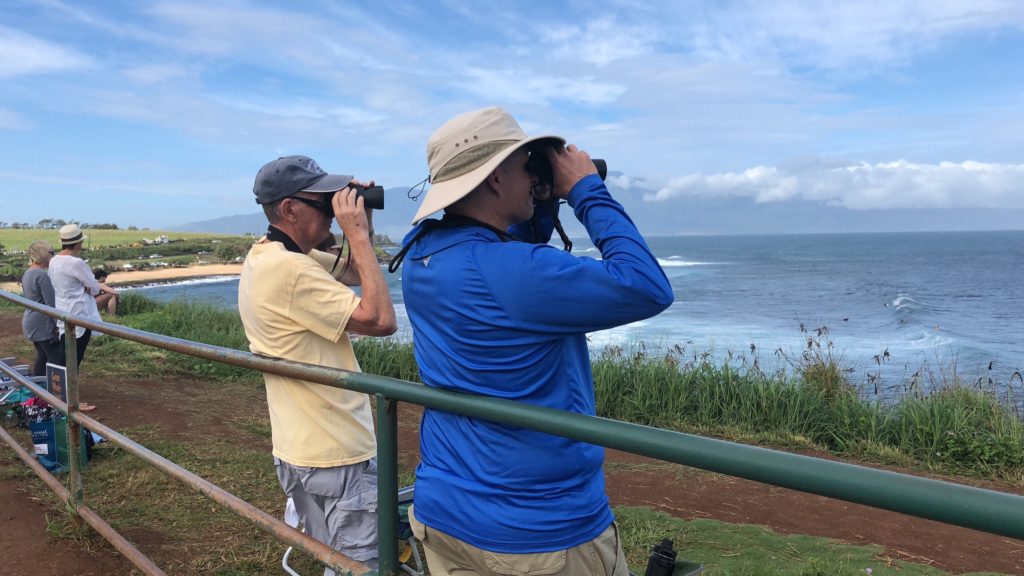 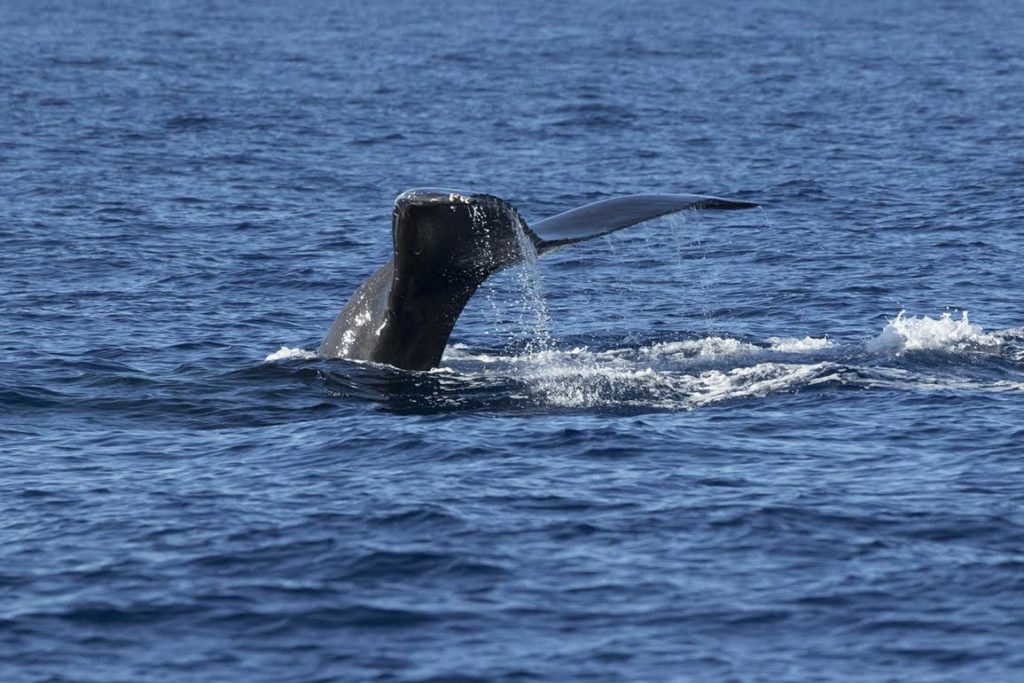 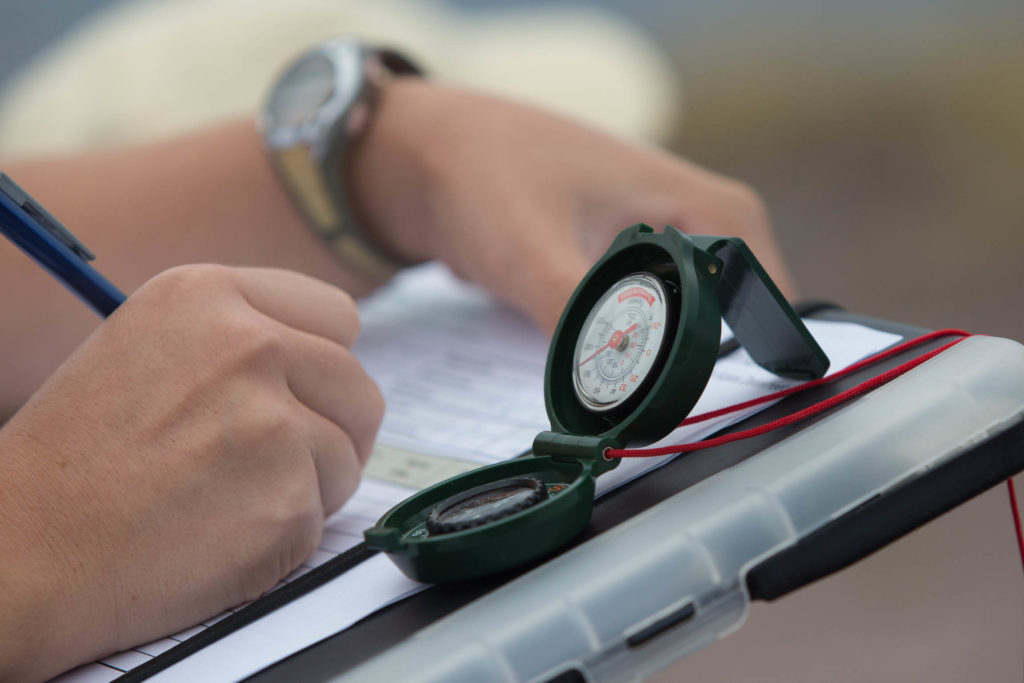 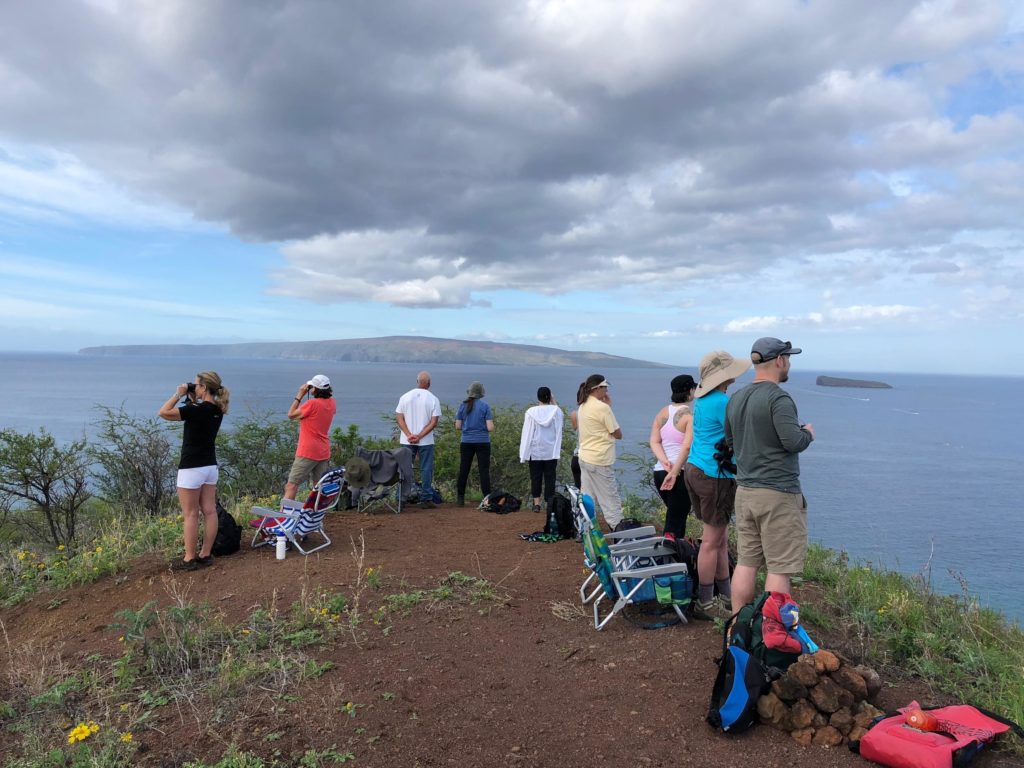 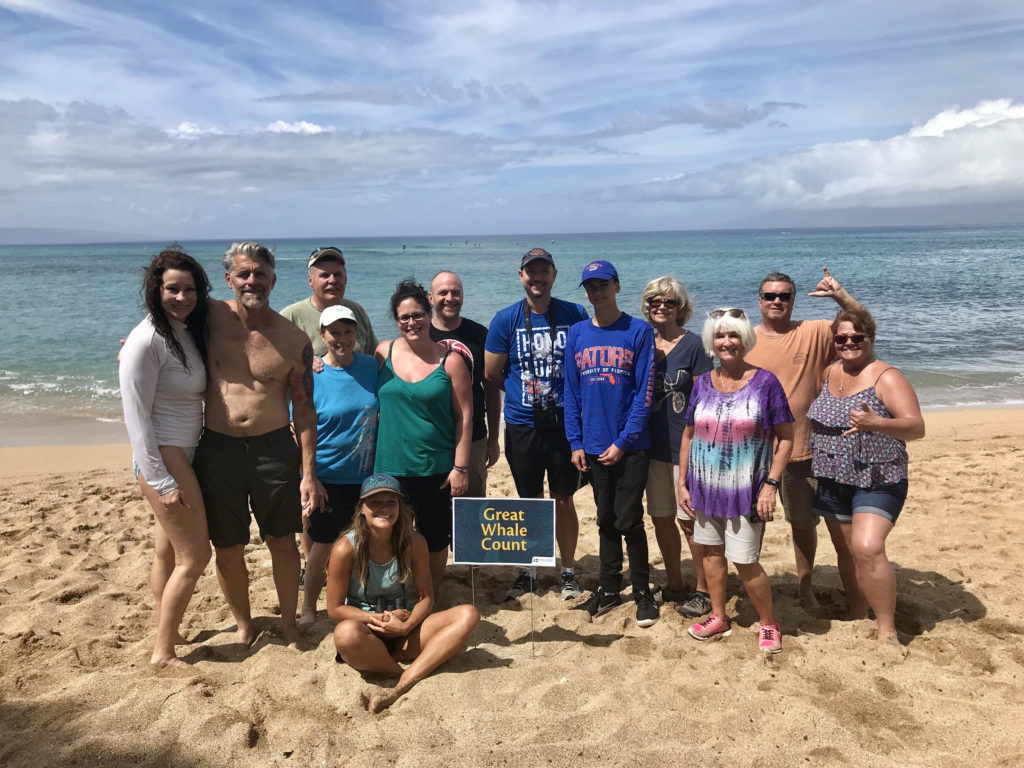 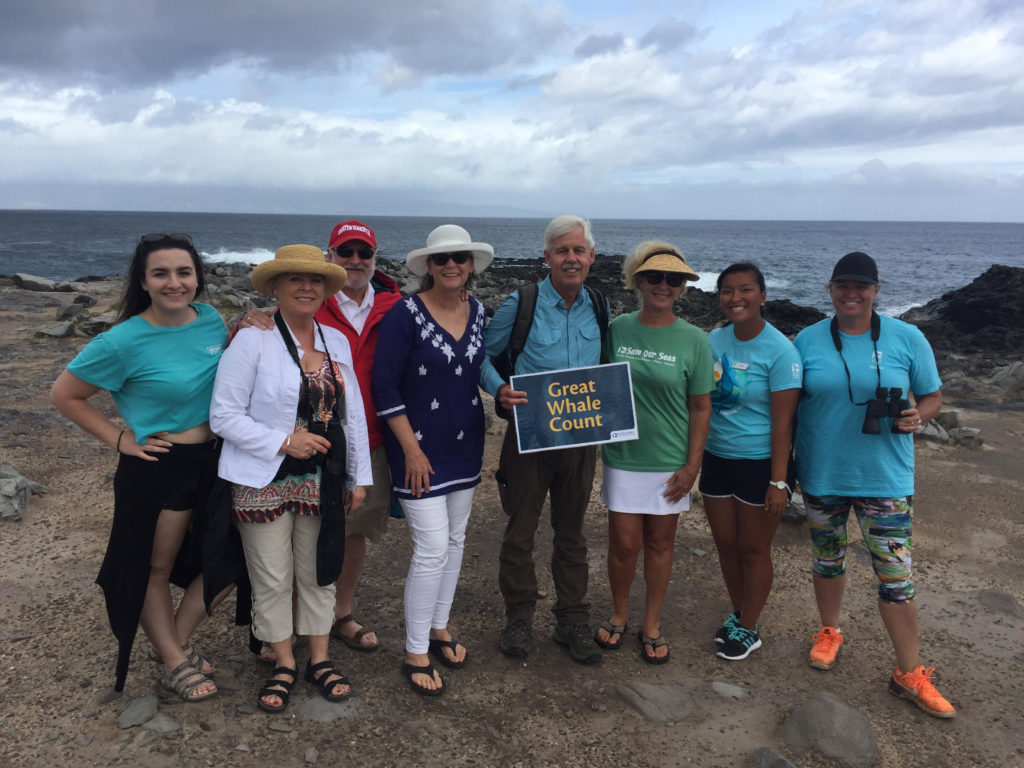 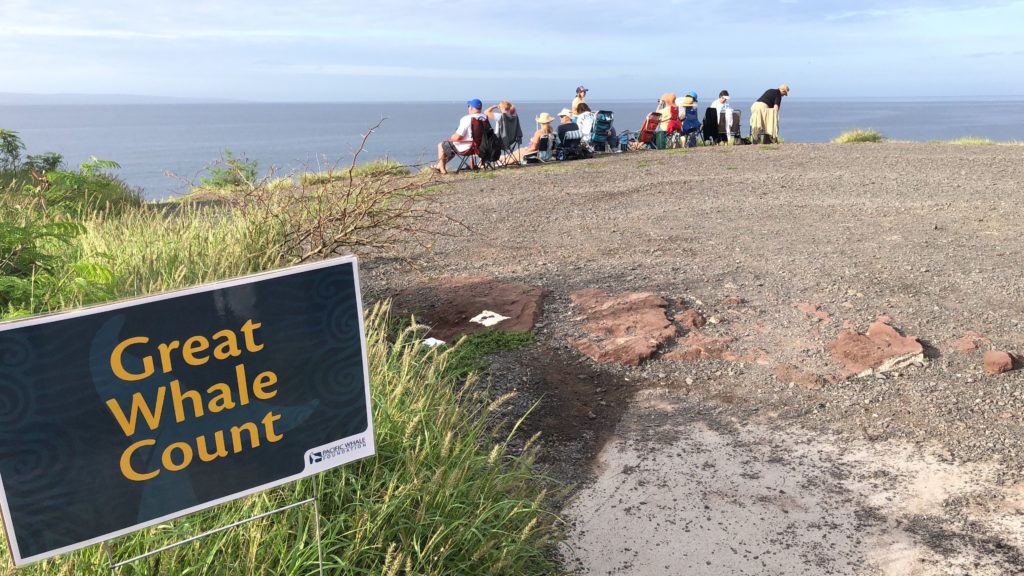 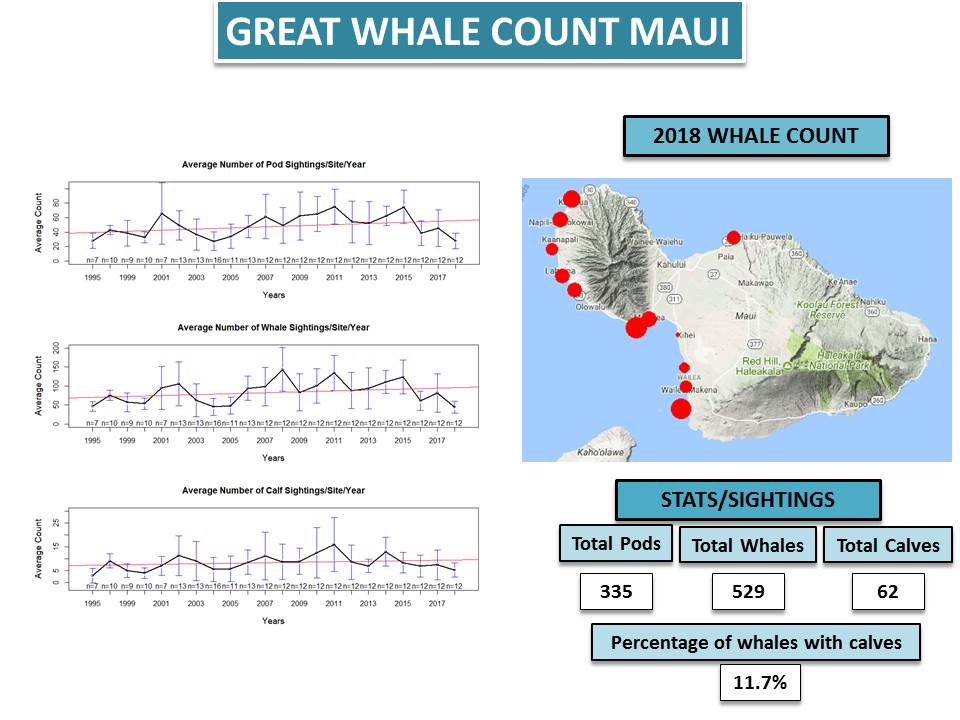 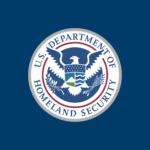 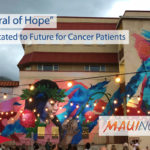 “Mural of Hope” Dedicated to Future for Cancer Patients