Proposed Bill Would Prohibit Smoking on All UH Campuses 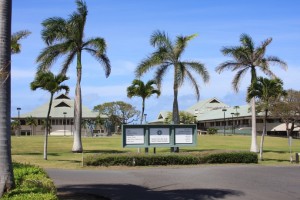 The House of Representatives Committees on Health & Human Services and Higher Education will hear Senate Bill 134, which prohibits smoking and tobacco use, including the use of electronic smoking devices, by any person on the premises of the University of Hawai‘i.

The hearing will take place on Wednesday, March 21, at 10 a.m. at the State Capitol in Honolulu.

“Tobacco use is the single most preventable cause of disease, disability, and death in the United States,” said HHS Chair John M. Mizuno. “It continues to be a problem in Hawai‘i, causing approximately 1,400 deaths per year among adults and an estimated 21,000 children in Hawai‘i currently under the age of 18 will ultimately die prematurely from smoking. Each year, smoking costs approximately $526 million in direct health care expenditures and $387 million in lost productivity in the State. Therefore, being an alumni of UH – it gives me great pleasure and honor to support SB134 along with the outstanding students from the University of Hawai‘i System Campuses to ban tobacco.”

Officials say of the roughly 20 million college and university students in the United States, more than a million are projected to die prematurely from cigarette smoking. While approximately 90% of smokers start by age 18, fully 99% start by age 26, underscoring the importance of supporting young adults with more effective prevention and cessation efforts while eliminating the exposure to secondhand smoke and all tobacco use in the learning environments. 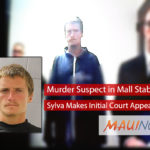 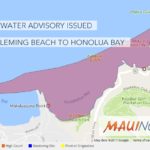