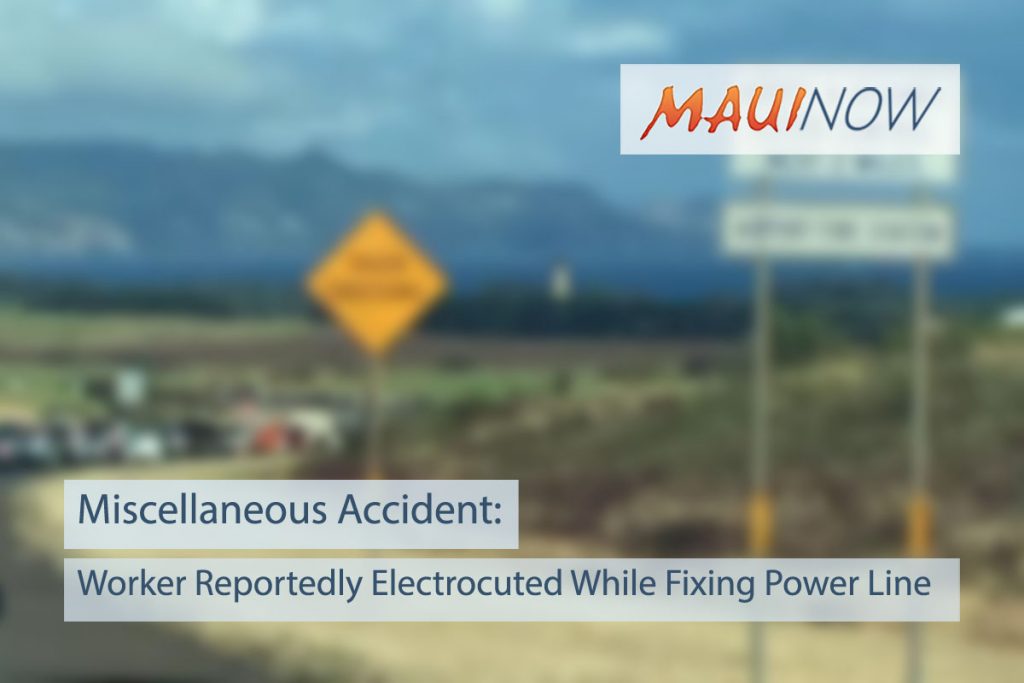 Maui police have launched an investigation into a report of an HC&S worker being electrocuted while fixing a power line on Tuesday afternoon, Aug. 14, 2018.

The incident was reported at around 3:52 p.m. on North Firebreak Road off of the Haleakalā Highway in Central Maui.

Kahului patrol officers responded to the incident to find a 61-year-old man unresponsive at the scene.

Police say an automated external defibrillator (AED) was used on the man, but he remained unresponsive.

Medics and Fire personnel arrived shortly afterwards to continue lifesaving efforts and the man was subsequently transported to the Maui Memorial Medical Center in critical condition.

Police say his condition has since stabilized.

The circumstances surrounding the incident remain under investigation. The case is currently classified as a miscellaneous accident. 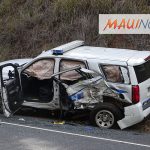 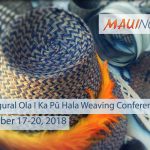