Heavy flooding is being reported around Maui including parts of Makawao and Wailuku this afternoon.

Longtime residents of Makawao tell Maui Now that their properties have “turned into lakes.”  One homeowner said it’s the most rain they’ve seen at their property over such a short period in 26 years and suspected the event may have been a cloud burst.

Area residents also reported dangerous water levels at the Wailuku River in Central Maui.  The Wailuku River stream gauge at Kepaniwai was at 8.25 feet at 5 p.m. on Monday, Aug. 27, 2018, and was gradually dropping at last report.

A flash flood watch remains in effect for Maui County through Tuesday afternoon.

An earlier flood advisory for the island of Maui was cancelled at around 5:20 p.m., but a new flood advisory was issued about an hour later due to heavy rains reported near Kaupō in East Maui. The new advisory is in effect until 9:30 p.m.

At 6:28 p.m. HST, radar indicated heavy rain near Kaupō falling at a rate of almost an inch per hour.  Locations in the advisory include but are not limited to Kaupō, Kīpahulu, Nāhiku and Hāna.

The earlier advisory came as radar around 3:48 p.m. indicated heavy rain over Upcountry Maui and the West Maui Mountains. The highest rates were one to two inches per hour from Kula to Keokea.

PRECAUTIONARY MEASURES: STAY AWAY FROM STREAMS, DRAINAGE DITCHES AND LOW LYING AREAS PRONE TO FLOODING. RAINFALL AND RUNOFF WILL ALSO CAUSE HAZARDOUS DRIVING CONDITIONS DUE TO PONDING, REDUCED VISIBILITY AND POOR BREAKING ACTION. DO NOT CROSS FAST FLOWING OR RISING WATER IN YOUR VEHICLE OR ON FOOT. TURN AROUND…DON’T DROWN.

The National Weather Service says, “A trailing band of deep tropical moisture from Tropical Storm Lane, will keep conditions cloudy and wet through Tuesday. Drier, more typical trade wind weather is expected to move in from east to west across the state on Wednesday, with quite comfortable weather expected through Friday. A more showery trade wind pattern may return next weekend.” 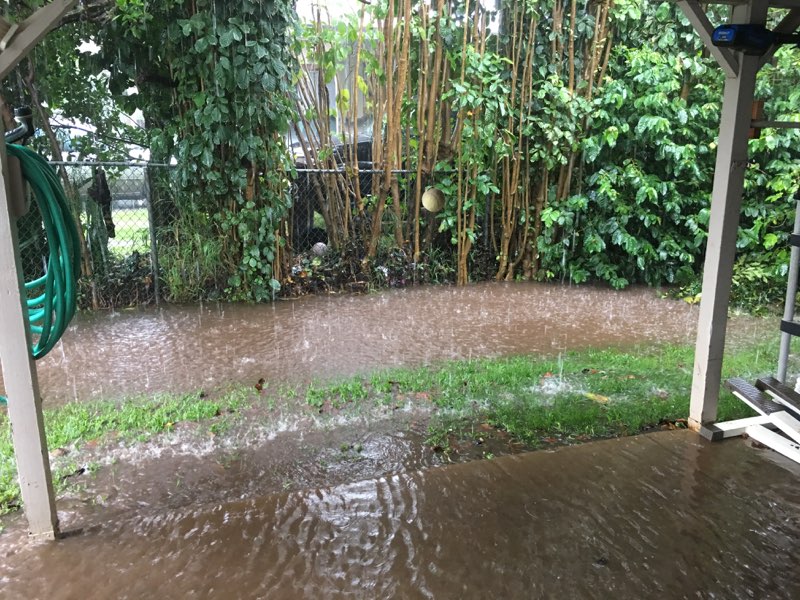 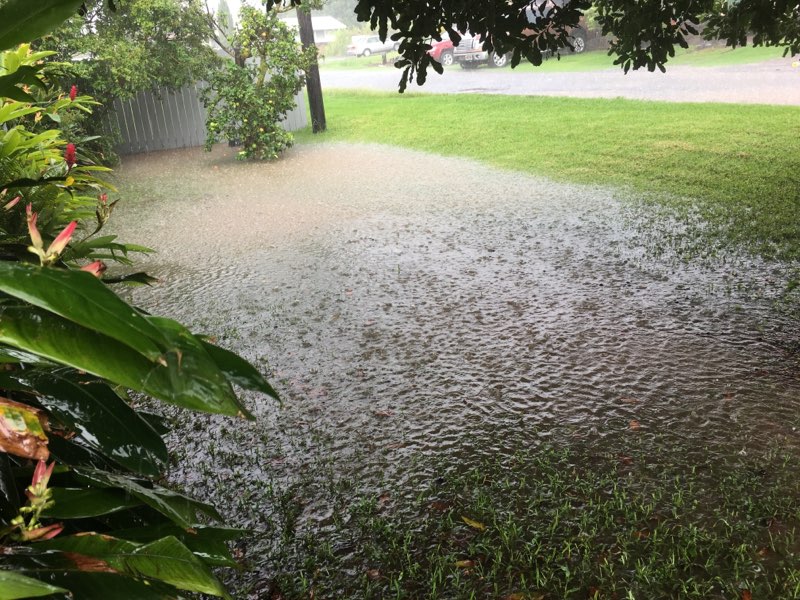 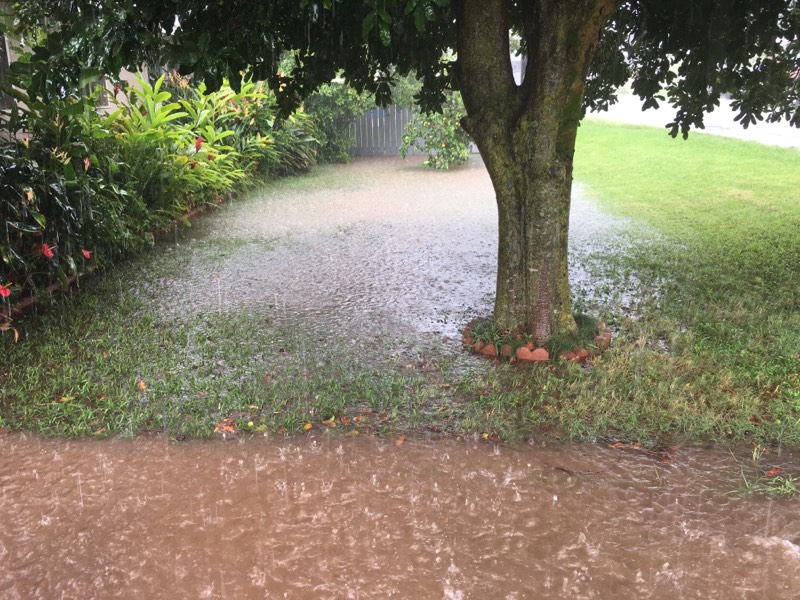 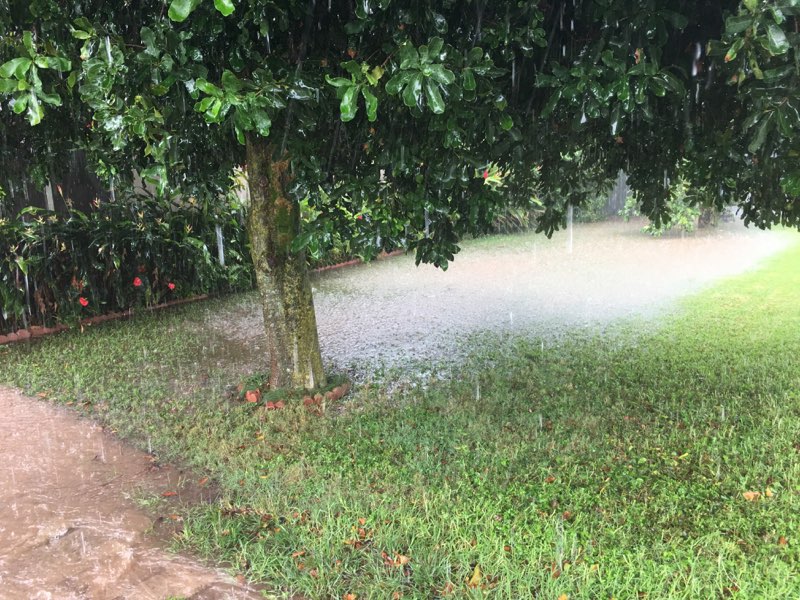 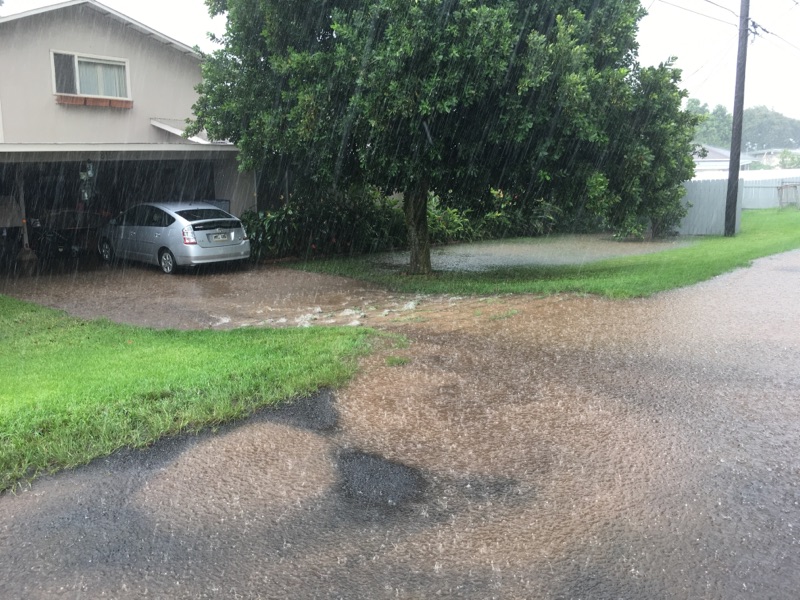 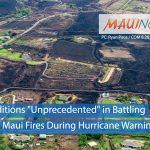 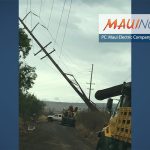