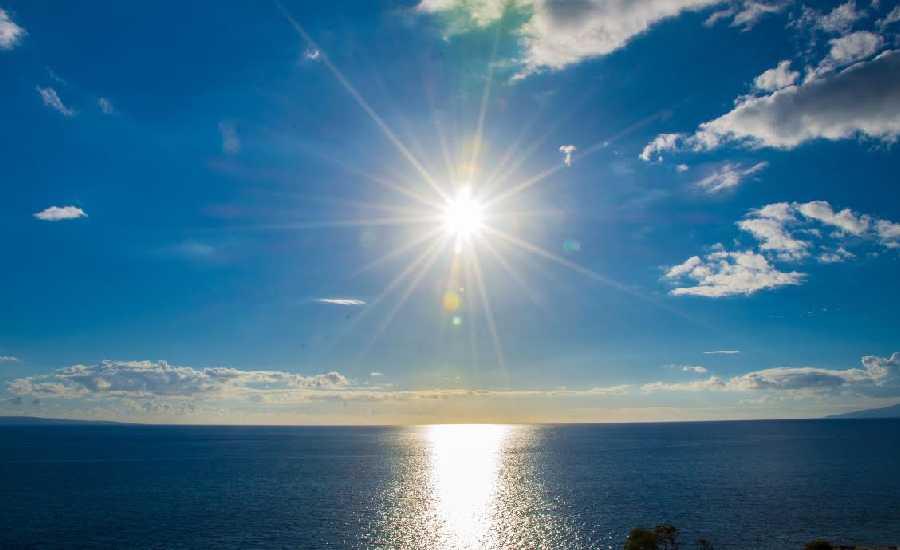 Outlook through Tuesday September 04: No significant swells are expected during the forecast period. A series of small background swells from the south will keep the surf from being flat along the south facing shores. A small southeast swell should begin to fill in today and peak Wednesday night. A slightly bigger south-southwest swell is expected over the weekend at heights near the summer average. A small northwest swell is expected to reach the north and west shores over the upcoming weekend as well.
Surf heights are forecast heights of the face, or front, of waves. The surf forecast is based on the significant wave height, the average height of the one third largest waves, at the locations of the largest breakers. Some waves may be more than twice as high as the significant wave height. Expect to encounter rip currents in or near any surf zone.

Conditions: Glassy with N winds less than 5mph in the morning shifting NW for the afternoon. 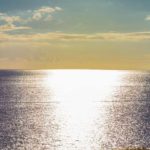 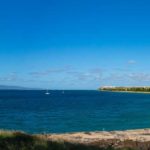