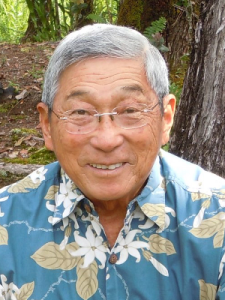 Hawaiʻi County Mayor Harry Kim will undergo surgery on Friday at the Straub Medical Center in Honolulu to clear a blockage in an artery in his lower extremities, county officials said.

Kim had been originally scheduled to have the surgery done at Stanford Medical Center.

County officials say the purpose of the surgery is to alleviate claudication, or too little blood flow to the legs, caused by the narrowing of arteries supplying blood to the lower extremities.

The Mayor could be released from the hospital the same day as the surgery, which normally is an out-patient procedure.

“I have to be home because I want to be in the Christmas Parade with my grand-daughter on Saturday,” Kim was quoted as saying in a county issued press release. 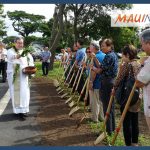 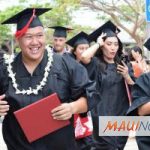