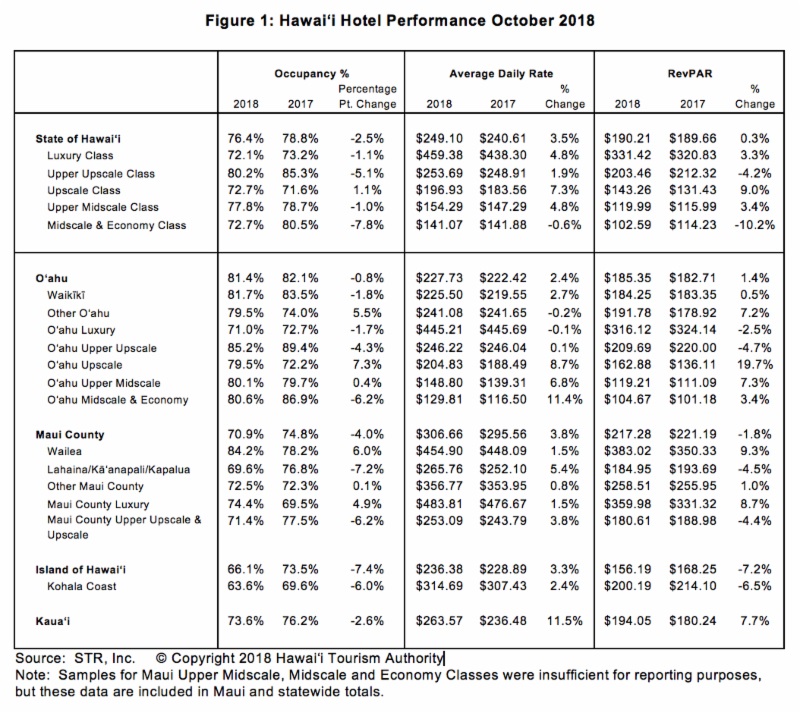 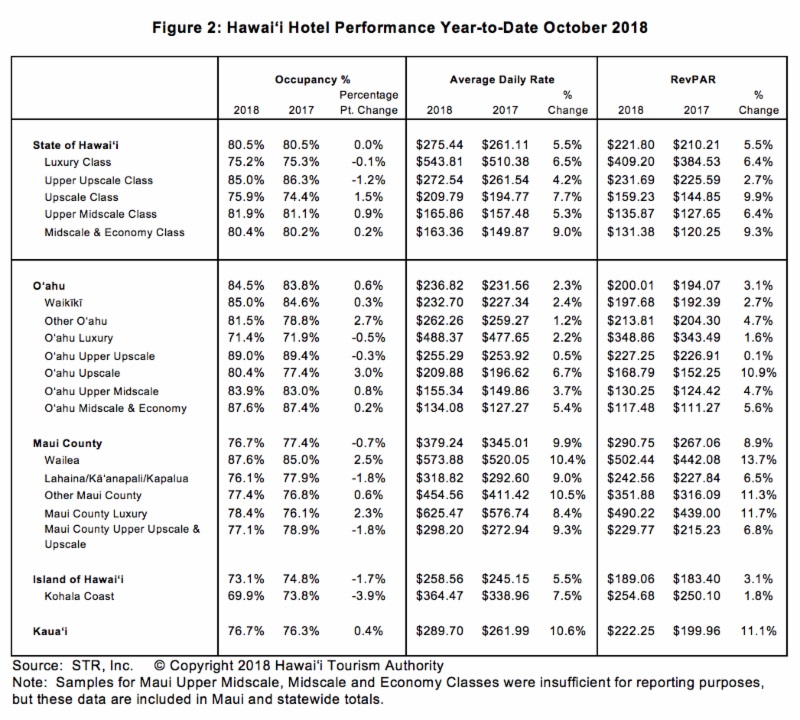 HTA’s Tourism Research Division issued the report’s findings utilizing data compiled by STR, Inc., which conducts the largest and most comprehensive survey of hotel properties in the Hawaiian Islands.

Jennifer Chun, HTA tourism research director, commented, “RevPAR was flat statewide in October and, for the first time this year, declined for the Midscale and Economy Class category of hotels. Maui County hotels, as well, reported a decrease in RevPAR for the first time in 2018. Hotels on the island of Hawaiʻi continued to feel the lingering effect of Kilauea volcano’s eruption.

“Kauaʻi hotels maintained their pattern this year of recording strong monthly increases in both RevPAR and ADR in October. On Oʻahu, the American Dental Association’s Annual Meeting helped to grow RevPAR for the island’s hotel industry.” 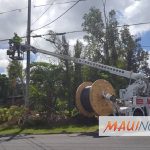 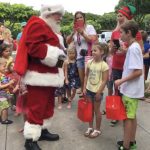