Progress Made in Plans for Former Maui Sugarcane Lands 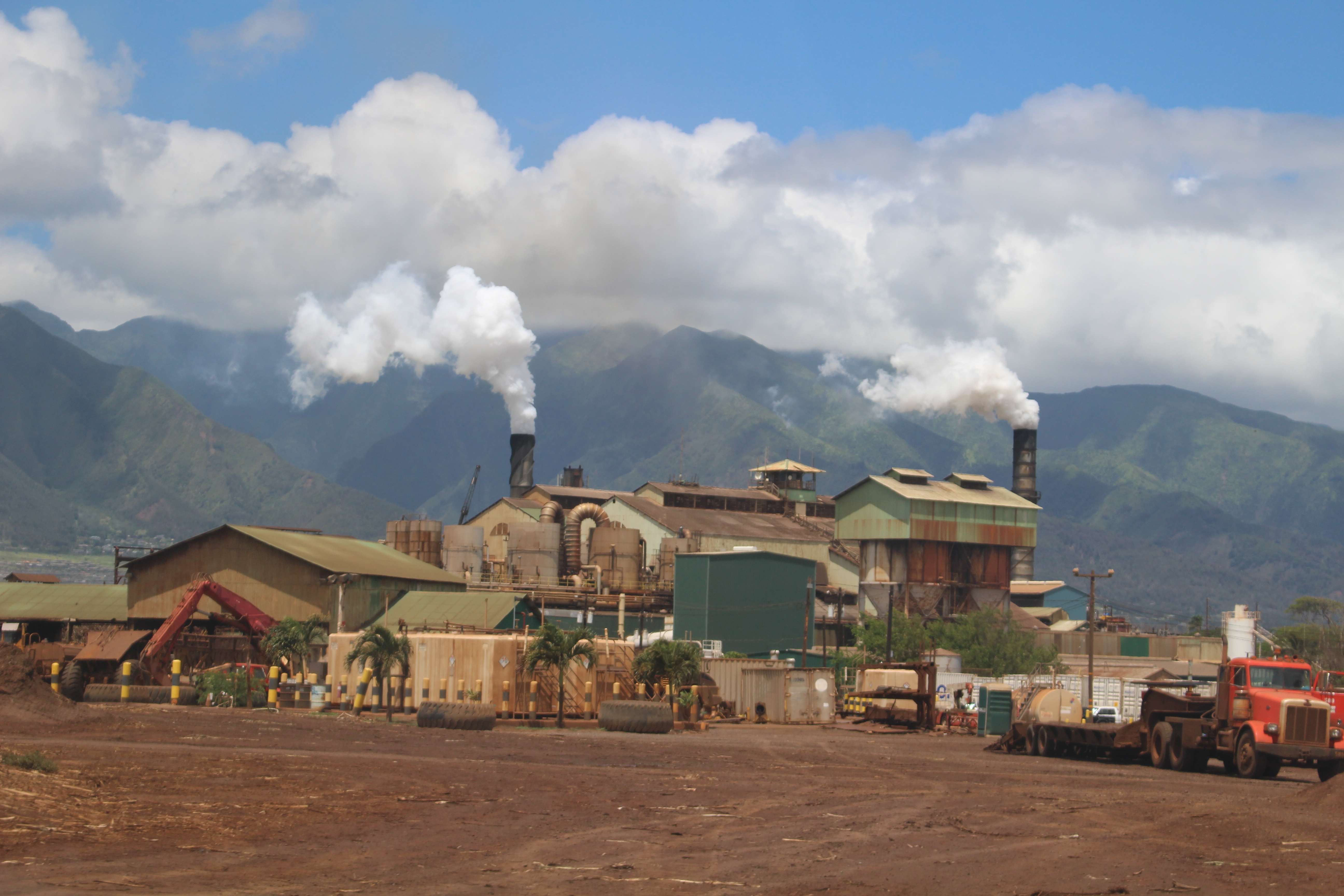 Progress has reportedly been made in Alexander & Baldwin’s attempt to find farming use for the company’s thousands of acres on Maui that were formerly planted in sugarcane.

It’s been two years since the company discontinued sugar production at it’s Puʻunēnē Mill, marking an end of an era for sugar on Maui and in the state of Hawaiʻi.

In response to Maui Now’s request for an update on A&B’s plans, Darren Pai, Director, Corporate Communications with Alexander & Baldwin, Inc. said, “We are engaged in discussions with agricultural users who are interested in farming substantially all of our acreage on Maui. Our primary goal since the shutdown of HC&S has been to find third parties with viable farming plans, and we believe we are making progress in that regard.” 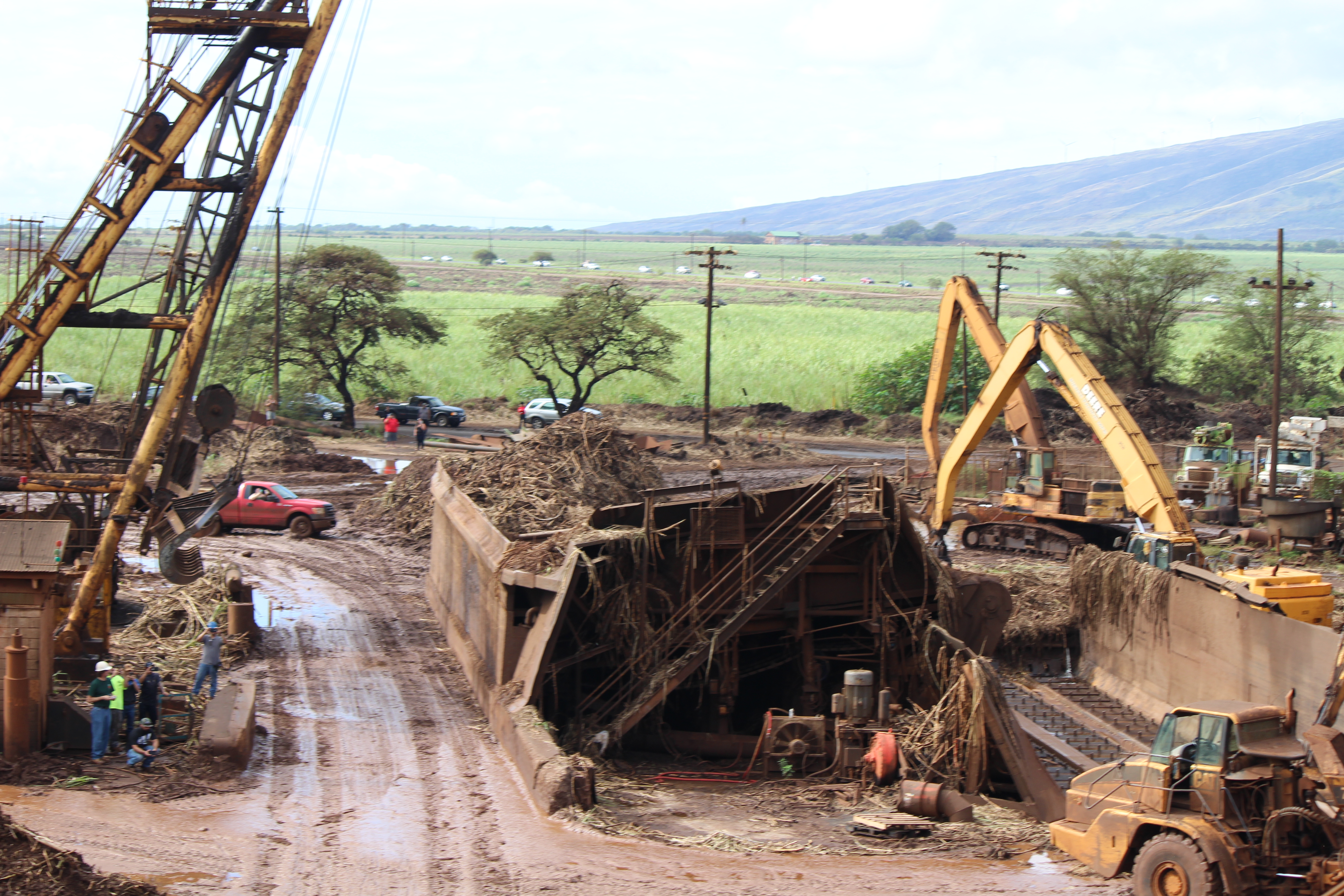 Specifics on potential prospects or planned uses were not detailed.

In early 2016, Alexander & Baldwin announced plans to shutter the Maui sugar operation, and indicated that it planned to pursue a diversified agricultural model for its 36,000-acre Hawaiian Commercial & Sugar Company plantation on Maui, to be phased in over a multi-year period.

In May, 2017, Alexander & Baldwin, Inc. announced the establishment of Kūlōlio Ranch, a grass-fed cattle pasturing operation that is situated on approximately 4,000 acres of former sugar lands in Central Maui.

Two months later, Alexander & Baldwin, Inc. and TerViva announced plans to cultivate pongamia on 250 acres of former sugar plantation lands, also in Central Maui. At the time, A&B had indicated that other potential projects could include further energy crops, food crops, support for the local cattle industry, and the development of an agriculture park.

The Maui lands are part of Alexander & Baldwin, Inc.‘s portfolio, which includes approximately 87,000 acres in Hawai‘i.  In addition to being the state’s foremost owner of grocery-anchored retail centers, the commercial real estate company is also the state’s fourth largest private landowner, and Hawai‘i’s largest construction materials company and paving contractor.

Over its nearly 150-year history, A&B has reportedly evolved with the state’s economy and played a lead role in the development of the agricultural, transportation, tourism, construction and real estate industries. 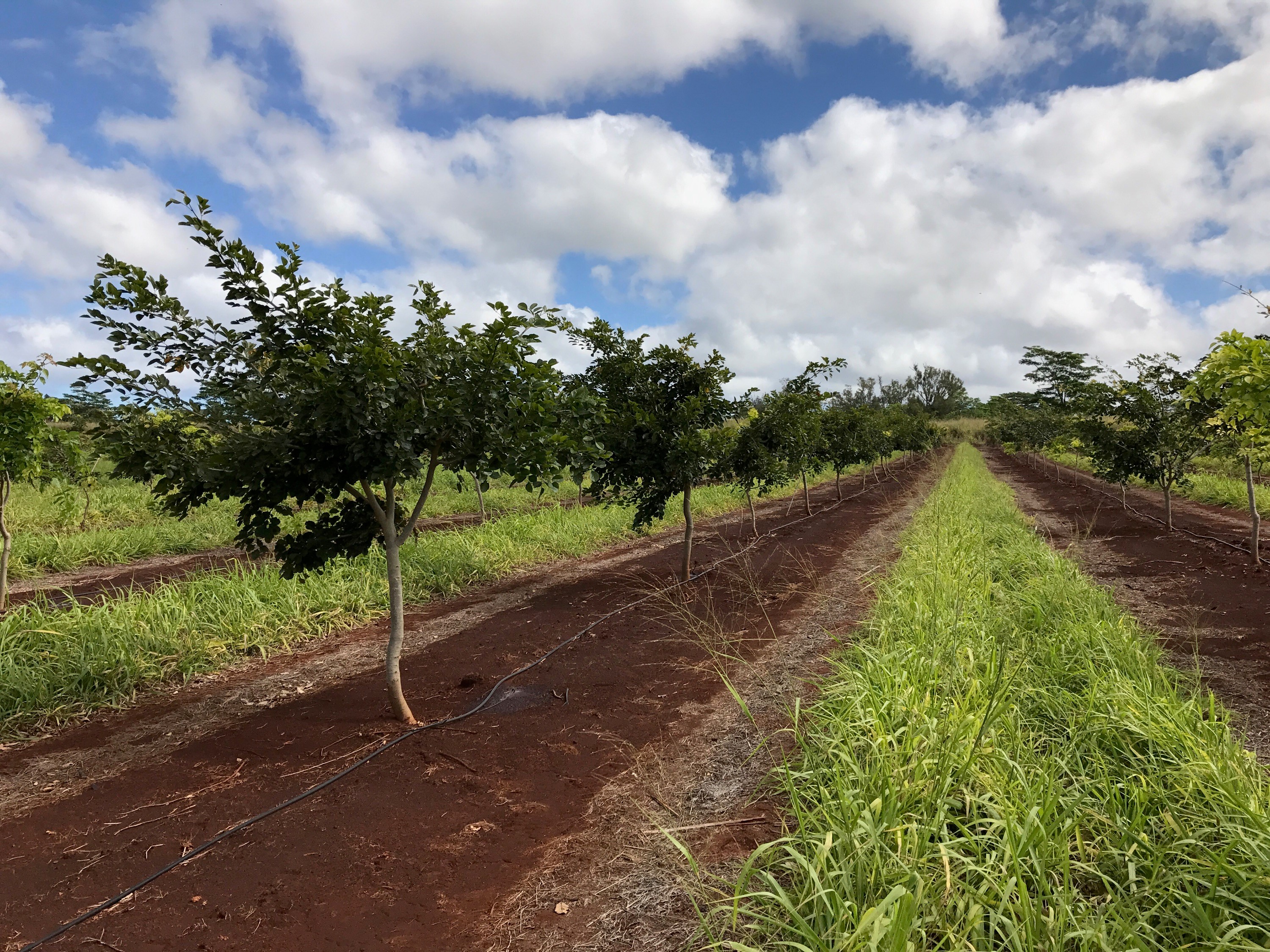 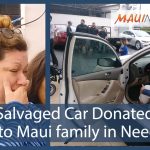 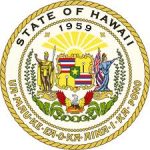