According to the personal finance website Wallethub, An estimated 37.8 million Americans smoke tobacco. The organization released a new report on the potential monetary amount that these Americans lose to smoking. The report, called The Financial Cost of Smoking by State, highlighted that smoking tobacco costs the average Hawaiʻi smoker more than $2 million over their lifetime.

According to the report, Americans spend a total of more than $300 billion dollars a year on tobacco. The report also includes the estimated lifetime and annual costs of smoking a pack of cigarettes everyday, health care expenditures, income loses, and other costs that are brought on by smoking and exposure to secondhand smoke.

Below is a list of the different financial costs of smoking in Hawaiʻi (1=Lowest, 25=Avg.):

The full report can be found online. 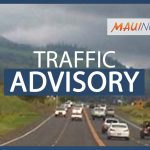 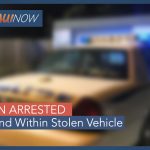