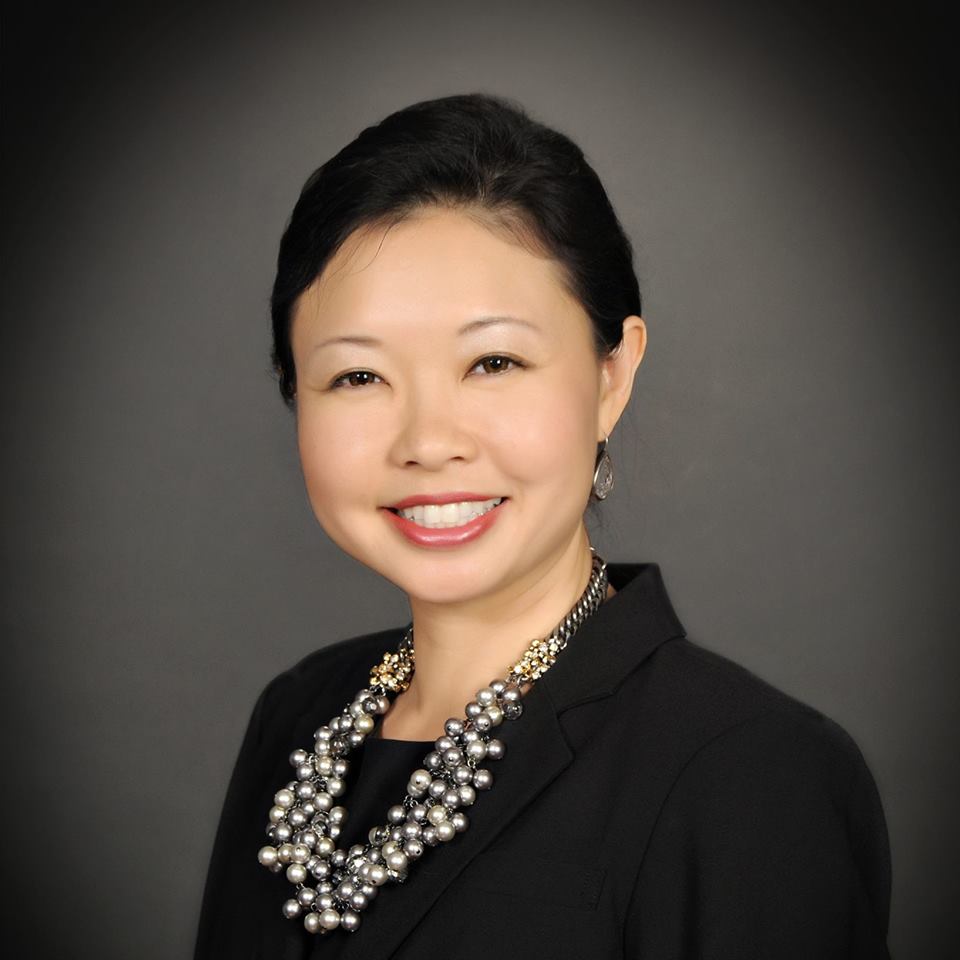 Araki-Regan was previously employed with the County of Maui, serving as the economic development coordinator, budget director and the mayor’s chief of staff. Araki-Regan is also an attorney, with 22 years of experience in litigation, commercial transactions, creditor’s rights and landlord/tenant law.

She has a law degree from the William S. Richardson School of Law, University of Hawai‘i, a B.S. in accounting, and is a graduate of H.P. Baldwin High School on Maui.

“I am grateful to Governor Ige for the opportunity to continue serving the public by managing and directing the administrative operations and functions of the DOT. As the needs of our state are continuously changing, I look forward to working with Governor Ige and Director Butay to move the department forward in addressing the needs of our state and the people we serve,” said Araki-Regan.

“I am glad to join Governor Ige’s team in maintaining the efficient operations of Hawai‘i’s commercial harbors and carrying out his harbor system modernization plans that are critical to Hawai‘i’s economic future,” said Chow.

Ross Higashi is re-appointed to serve as the Airports Division deputy director, overseeing 15 state airports across the state. Higashi is overseeing billions of dollars in modernization and facility improvement projects. He has served as HDOT interim director, interim deputy director and fiscal management officer for the Airports Division. Higashi has more than 25 years of public service in state government. He received his B.A. in accounting from the University of Hawai‘i at Mānoa.

“I am humbled to be given the opportunity by Governor Ige to provide continuity and oversight of the many ongoing airport modernization projects throughout the Airport System, in addition to maintaining our financial position and bond ratings. I would like to recognize the work accomplished by our dedicated airports capital project and operations management team and staff who have contended with increased passenger traffic and ongoing construction work as a 24/7 operation over the last 4 years. We look forward to implementing additional projects to adapt to the increase in anticipated passenger traffic and further modernize the airport system to improve efficiency for all stakeholders,” said Higashi.

Ed Sniffen is re-appointed to serve as the Highways Division deputy director, overseeing improvements and maintenance of about 2,500 lane miles of state highways. Sniffen was previously executive assistant to Honolulu Mayor Kirk Caldwell. He also served as DOT Highways Division administrator and as technical design engineer in the Highways Division Design Branch. Sniffen is a civil engineer, having received his B.S. in Civil Engineering from Santa Clara University.

“I have been honored to serve in Governor Ige’s administration for the past four years. Mahalo to the committed staff at HDOT who have accomplished so much in that time. I’m looking forward to working closely with the communities we serve to improve quality of life and support Governor Ige’s top priorities,” said Sniffen.

The appointments of Chow, Higashi and Sniffen are not subject to Senate confirmation. 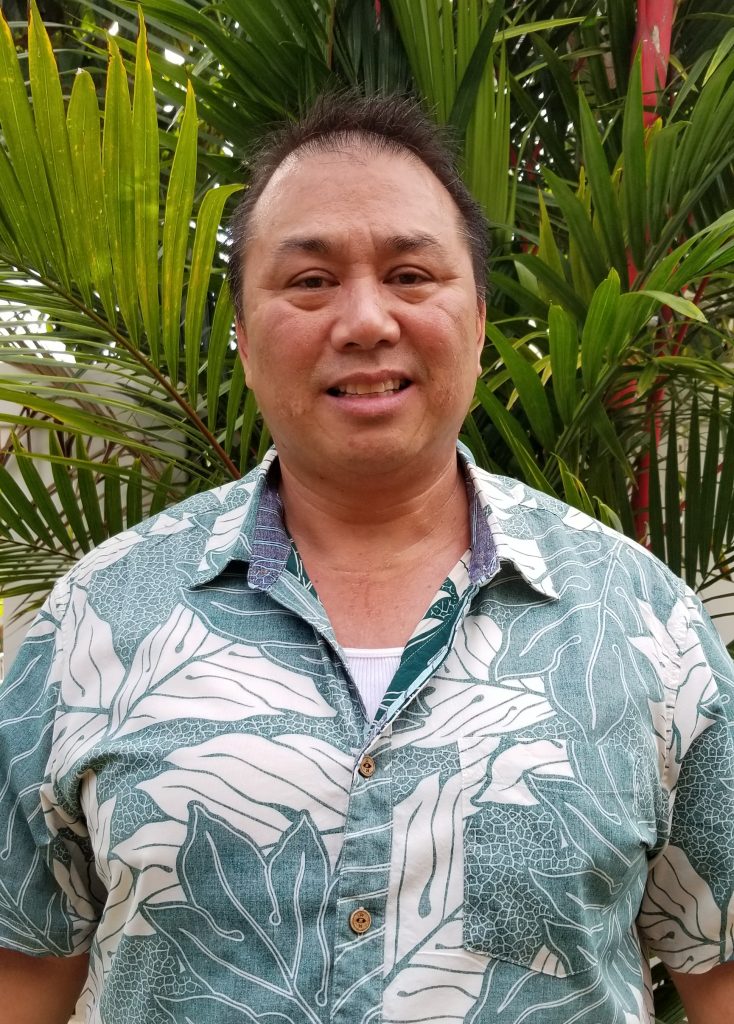 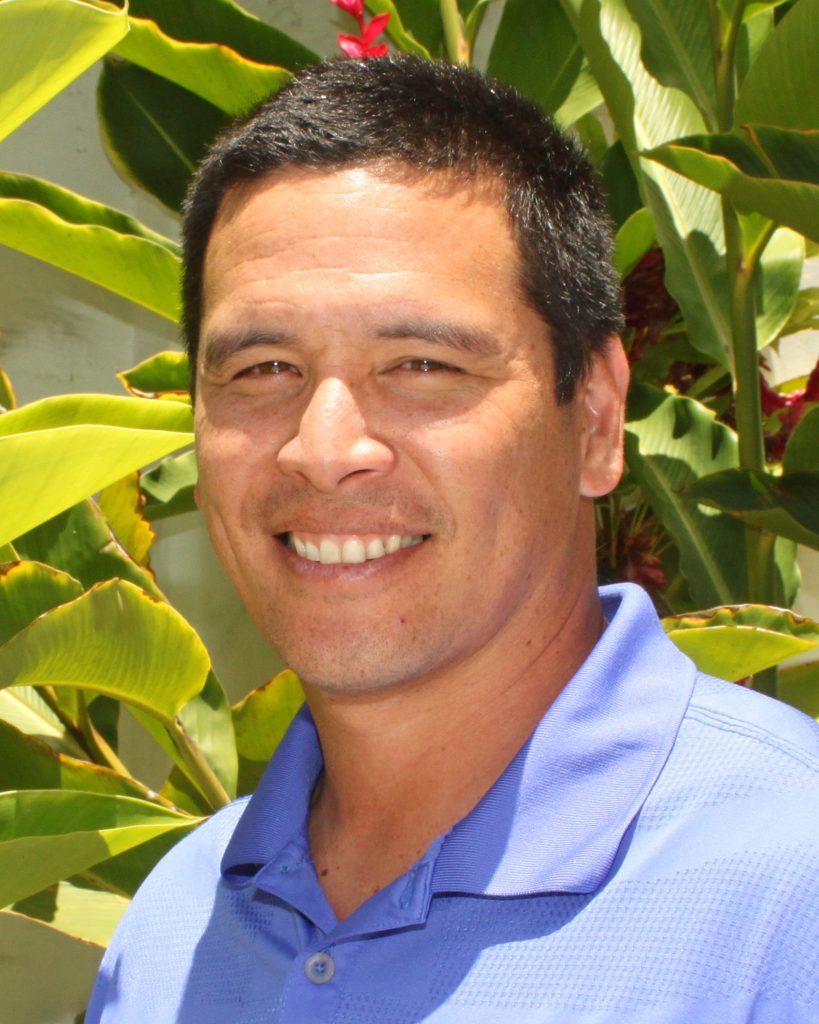 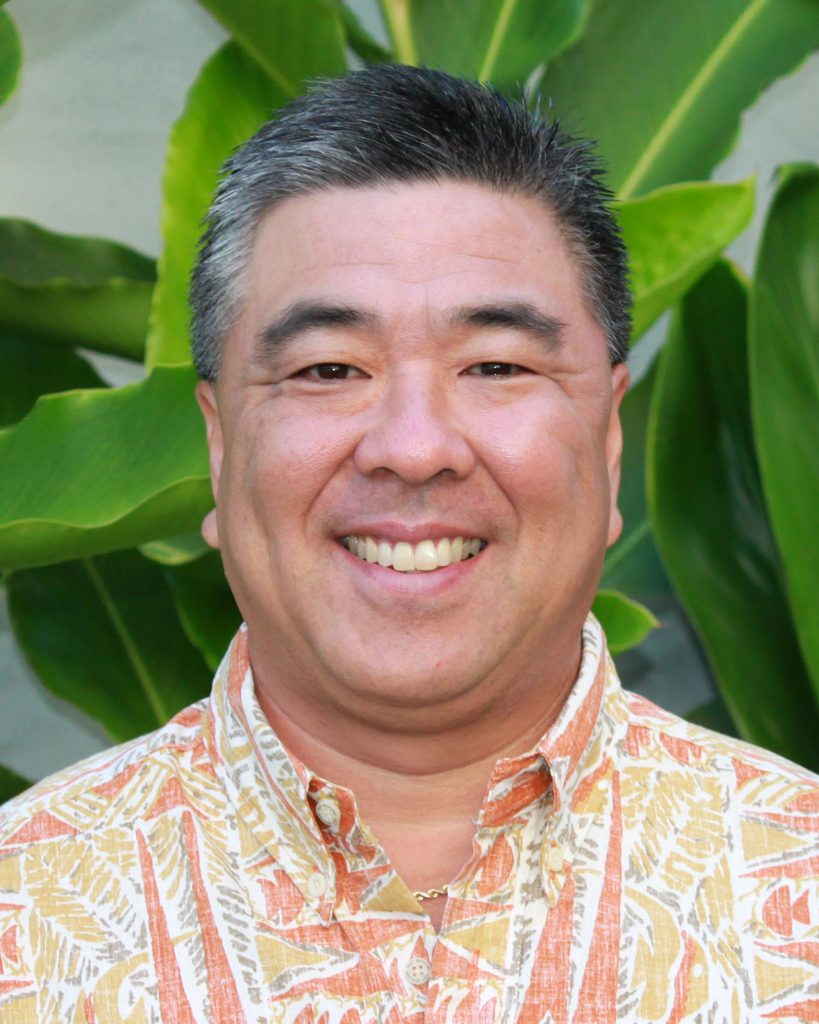 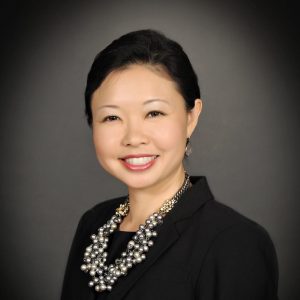 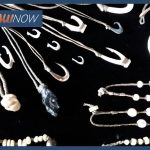 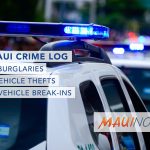