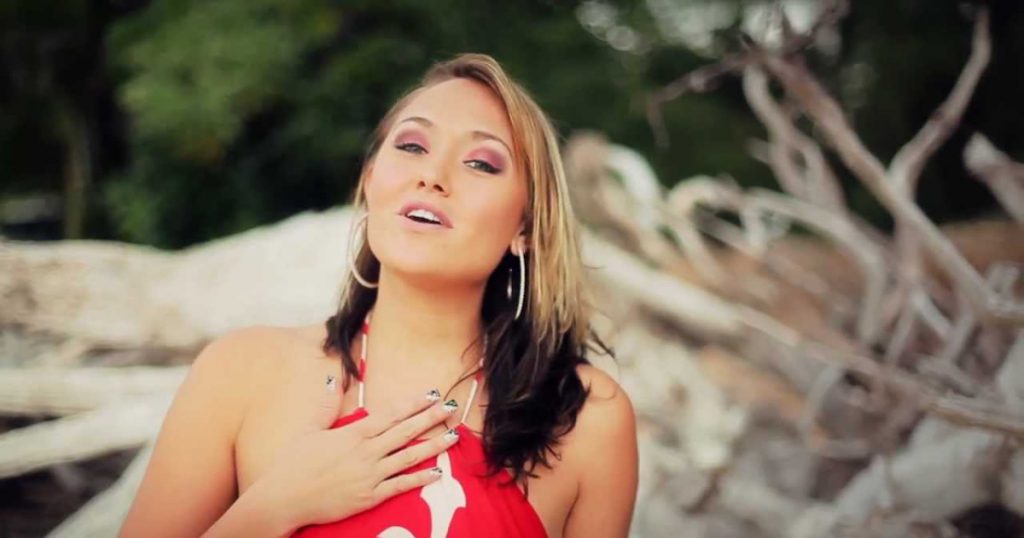 Anuhea, who grew up in Makawao and is a graduate of Kamehameha Schools, released her first album in 2009.  The two-time Nā Hōkū Hanohano award winning artist has released four albums to date and has toured with Bruno Mars, Jack Johnson, Ziggy Marley and Taj Mahal to name a few.   Anuhea will bring a mix of Pop, R&B and Reggae music festival at the Maui Arts and Cultural Center. 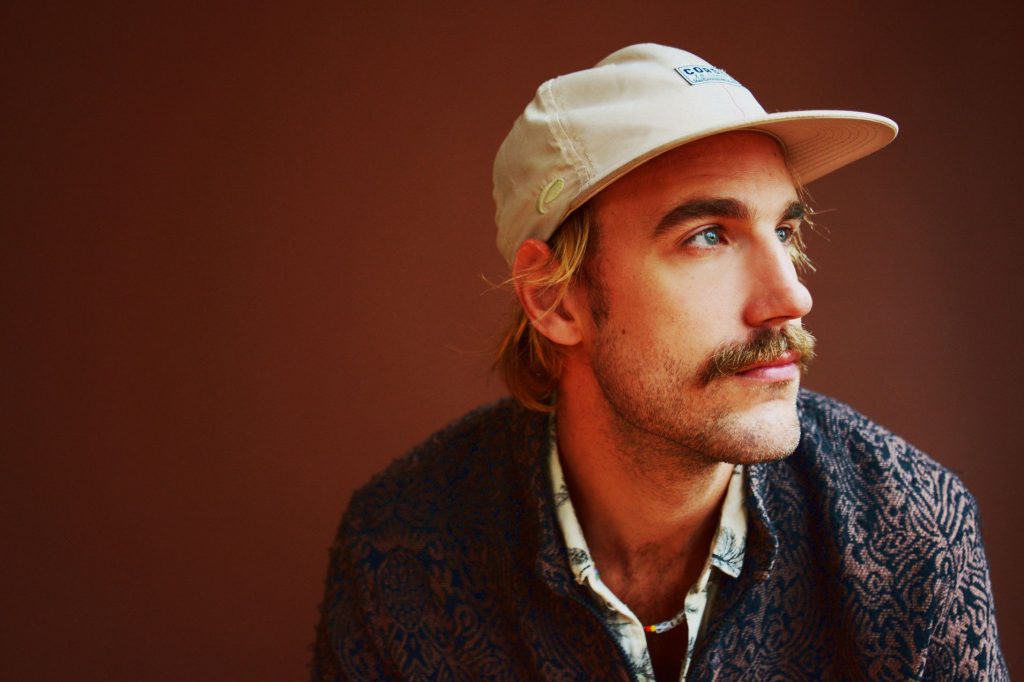 Headlining this year’s event is Nashville native, singer/songwriter and music recording artist, Rayland Baxter.  Baxter‘s latest album, Wide Awake, was released with a tremendous splash by ATO Records, with his lead single, “Casanova” being named the #1 most added song on Triple A and American Radio.

Relix Magazine referred to the release as “modern American rock music at its finest,” and had songs spotlighted by the New York Times, Rolling Stone, NPR Music and GQ, which named, “Casanova” one of their “Songs of the Summer.”  Rayland’s cutting edge musical style will keep festival goers dancing, leading up to the climatic throwing of colors.

Tickets are now available from the MACC Box Office.  Admission for adults is $20 pre-sale, $25 day of; children 6 to 16 is $15; and children ages 5 and under get in free. Powdered colors are available for purchase inside the venue. Colors are made of cornstarch with FDA-approved food dye. No outside colors are permitted. Most participants wear pure white clothing that is then colored by the throwing of colors.  Festival goers may also purchase an official event shirt to create a souvenir. 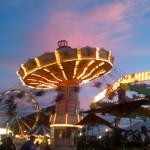 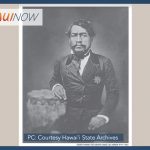