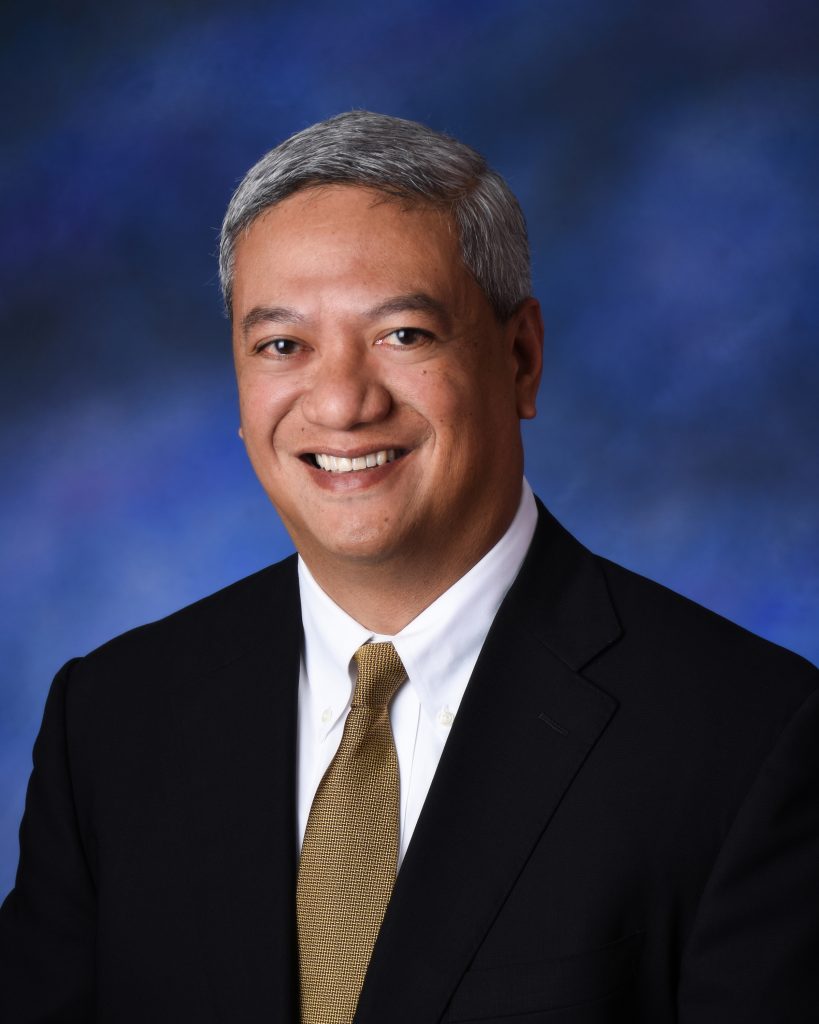 Wong was arrested at 12:15 a.m. Saturday, March 9, by police at a residence in Wailuku. County authorities say he was charged with abuse of a household member and has since posted bail.

“We are still investigating this matter as we speak, however, any domestic abuse is completely unacceptable,” Mayor Michael Victorino said in a press release statement. “I do not tolerate abuse or harmful behavior from anyone. We are handling this alleged incident as quickly and thoroughly as possible.”

Wong graduated from the University of Hawaiʻi’s William S. Richardson School of Law and worked as an attorney for private practices in Honolulu. In 1995, he opened his own office on Maui, where he specialized in worker’s compensation, personal injury and construction litigation.

In 2011, he was appointed to serve as Corporation Counsel for Maui County and implemented charter-mandated responsibilities. Wong directly supervises deputy corporation counsels, administrative support staff and the risk management division.

He also is a familiar face on the football field where he has been a Maui Interscholastic League official for years. Wong has five children. 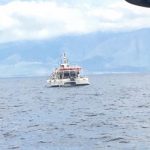