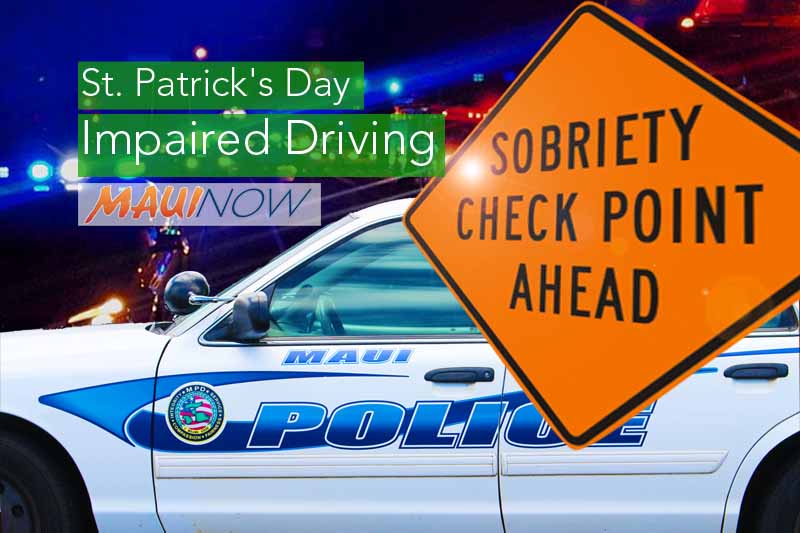 Beginning today, Friday, March 15, and continuing through the weekend, motorist can expect to see increased police patrols during all hours of the day and night as part of the department’s Holiday DUI enforcement campaign for St. Patrick’s Day. This will include the use of unmarked patrol vehicles, police motorcycles and sobriety checkpoints at various locations.

The Maui Police Department will be concentrating traffic enforcement efforts on stopping impaired driving offenses during this period.

In the US, police say impaired driving kills an average of one person every 53 minutes, or over 10,000 people each year. Every single one of those deaths was preventable, according to police.

“Remember to always wear your seat belt and make sure every vehicle occupant is buckled up,” police said in a press release announcement. “Being properly secured in a vehicle is the single most effective way to avoid being killed in a traffic crash.”

As part of Department efforts to keep everyone safe on the roadways, police say there will be “zero tolerance” for cellular phone use while driving.

Hawaii’s mobile electronic device law makes holding a cellular phone in your hand while operating a vehicle a violation subject to a fine amount of $297 or $347 if the violation occurs in a school or construction zone.

Motorists are also reminded that Hawaii has a “Move Over Law” which requires drivers approaching an emergency vehicle that is stopped with its flashing emergency lights to: slow down to a safe speed, make a lane change into the adjacent lane or, if possible, to two lanes over which leaves one lane between the driver and the emergency vehicle. If necessary, the driver shall come to a complete stop before making a lane change. Police ask the public to please obey this law and help keep dedicated emergency workers safe on roads.

Maui Police are also asking for the public’s assistance in helping to keep roadways safe by following the following tips:

Plan a safe way home before you start celebrating;

Before drinking, designate a sober driver. If you wait until you’re impaired, you’re more likely to make a bad decision;

If you’ve been drinking, use the Uber or Lyft ride sharing services, take a taxi or call a sober friend;

If you know someone who is about to drive while impaired, be a true friend and take their keys. Help them make other arrangements to get to where they are going safely. 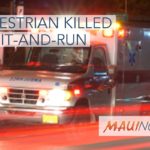 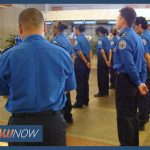