Hawaiian Airlines is hiring Japanese speakers to join its flight attendant team as the company advances its ongoing growth in Asia and beyond.

“Hawaiian’s flight attendants love welcoming our guests with a hospitality that is unmatched in the industry,” said Robin Sparling, vice president of in-flight services at Hawaiian Airlines. “Our market expansion in Japan is a testament to the value travelers place on our uniquely Hawaiian and memorable in-flight experience. We are excited to grow our 2,100-plus flight attendant ‘ohana with people who share Hawaiian’s commitment to safety and service excellence.” 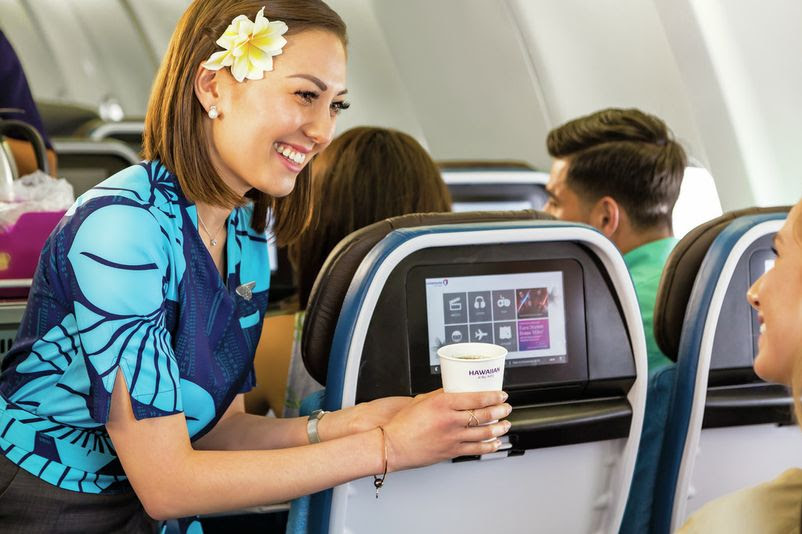 Successful applicants will represent Hawaiian onboard its Japan flights as well as throughout the carrier’s transpacific network between Hawai‘i and South Korea, Australia, New Zealand, Tahiti, American Samoa and 13 US mainland gateways, in addition to flights within the Hawaiian Islands.

Hawaiian, which began serving Japan in 2010 with one daily flight between Tokyo’s Haneda Airport and Honolulu’s Daniel K. Inouye International Airport, has become the leading US carrier on the Japan-Hawai‘i route, according to airline executives.

Today, Hawaiian offers 31 weekly non-stop flights utilizing its Airbus A330 wide-body aircraft fleet between Hawai‘i and Japan, serving both Haneda and Narita airports in Tokyo, as well as Kansai International Airport in Osaka and New Chitose Airport in Sapporo.

Hawaiian’s robust Japan business is spurring continued investment in the market. Last month, Hawaiian secured preliminary approval from the US Department of Transportation to operate a new HND slot and provide additional Honolulu-Tokyo service ahead of the 2020 Olympic Summer Games. The ruling came just days after Hawaiian announced its intention to launch four weekly non-stop flights between Fukuoka and Honolulu as soon as November 2019, pending government approvals for the new service.

Meanwhile, the airline is currently waiting for US and Japanese government regulators to approve a proposed antitrust immunized joint venture between Hawaiian and its codeshare partner, Japan Airlines, that would deliver a range of additional consumer benefits.

Interested candidates should visit www.hawaiianairlines.com/careers and select requisition No. 19-0197 or click here to view the job requirements and application information. 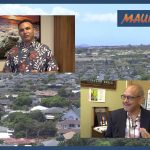 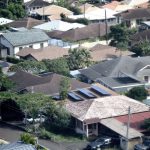