Emergency crews helped the owner of a sailboat tow the vessel away from a seawall near Kamehameha Iki Park in Lahaina, after it broke free from its mooring on Sunday afternoon. 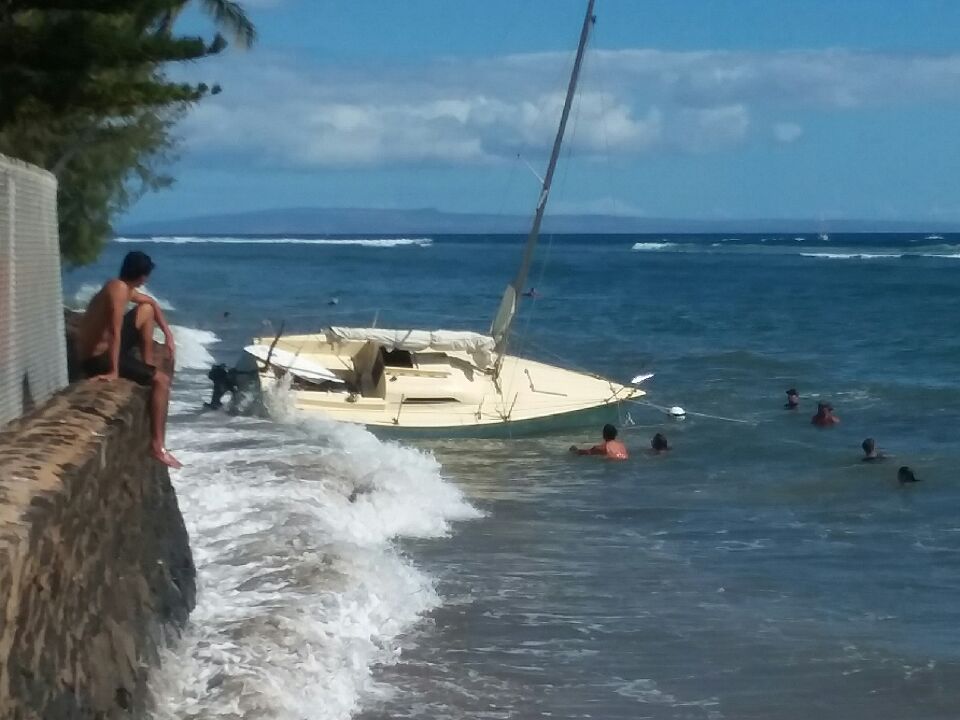 Fire crews along with Ocean Safety personnel aboard Jet Skis assisted the owner by towing the 25-foot sailboatv away from the seawall.

Fire officials say there was 3- to 4-foot “medium surf” with clear conditions and light winds at the time of the incident.

According to department reports, the owners of the vessel are Maui residents. 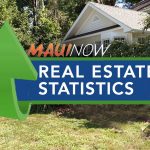