“Baby Shark” Derian Kekoa Romero Cardenas was all dressed up for his baby lūʻau, when a massive brush fire turned his shark-themed birthday party into an emergency shelter.

On Thursday afternoon, Māʻalaea and north Kīhei residents were ordered to evacuate when a fast moving fire jumped two highways and threatened area communities upon its advance.

“My family started setting up around 11 a.m.,” said Kekoa’s mom Kathleen Cardenas-Haro who selected the Baby Shark theme after the popularized children’s song and video.  “My son loves that song, so I said why not!”

By a around 1:30 p.m. she was contacted by staff at the Kīhei Community Center, who apologized and informed her of the need to use the facility as a shelter. 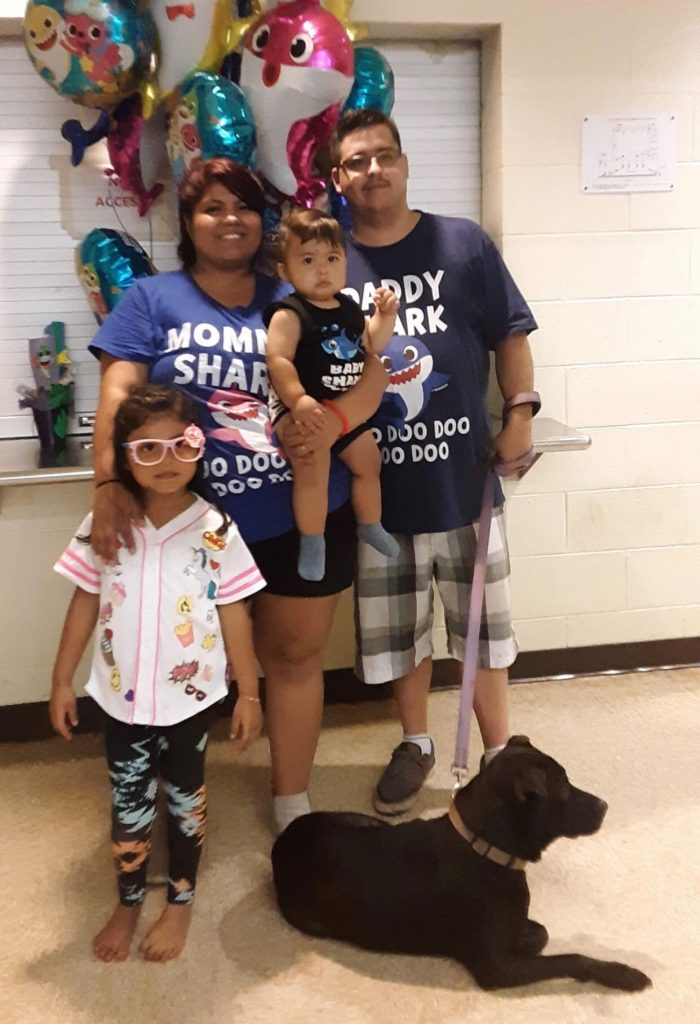 Wooden shark cutouts, balloons and party favors were all moved to the kitchen area where a feast featuring Mexican food for 60-80 people was prepared and waiting.

“They had been working for days making all the decorations and all morning they had worked on setting up the place,” said Pedro Haro-Siruno, Kathleen’s uncle.  “(They) are great parents and they had been saving up for this party mainly as a way to bring family and friends together.” But, he said, “the fire had different plans.”

“Of course I got sad and concerned because my family in Lahaina wouldn’t be able to come,” said Kathleen, who recently moved with her husband and kids to Kīhei. Thursday’s wildfire forced the closure of the Maui Veterans Highway and eventually North Kīhei Road, preventing transit into or out of South Maui that afternoon, and creating a backlog in traffic for hours afterward.

The family had difficulty communicating via phone with all those who were invited because flames had burned fiber optic lines and damaged Hawaiian Telcom poles. There were also reports of interrupted cell service on select carriers and intermittent 9-1-1 service during the incident.

“We barely had a signal,” said Kathleen, who was trying to communicate with invited guests and family members, including her mother who lives in Lahaina.

“The family got split up and some of them headed to Kahului from Lahaina because the Kīhei road was closed,” including Kathleen’s mom, said Pedro. “(Kathleen) actually asked for advice from her mom and grandma, who is in Mexico, about what to do with all the food, and all three thought the same thing: Feed everyone who’s there. They are all in need. Anything that can be done should be done.”

Evacuees started filing in at around 5 p.m., including kids, dogs and families.  As more people came, a decision was made to share the feast with all who were hungry.  “This way they could all grab what they wanted to eat–some Mexican food–and have full bellies,” said Kathleen.

“We had a good  amount of food to give, which was perfect… We were never raised to be selfish. We were raised to help out when help is needed, to lend a hand, and so we did just that—what we were taught,” she said.

While Kathleen was born and raised on Maui, her mom immigrated from Tepic Nayarit Mexico and her dad from Tuxpan Jalisco nearly three decades ago.

Kathleen’s uncle Pedro said, “I don’t think any of them saw it as a big deal. My parents brought us to Hawaiʻi over 25 years ago from Mexico and my mom always told us that as guests of Hawaiʻi, we always had to do our best to be good guests. Twenty-five years later, we aren’t guests—this is our home, but we still follow that same attitude that our parents taught us.”

“You know I would like to think that if we were in that position that someone would kindly help us too,” said Kathleen.  “We got to meet new people and give out candy, popcorn, cotton candy to the kids—because you can only imagine what the parents are feeling, being there not knowing if they are going to be able to get back home; where are the kids going to sleep. So if we eased their minds at all, then what more could I have asked for,” she said.

“The party didn’t go as planned, but at the end of the day we had laughs, we met new people, we were safe… so there’s nothing to really be bitter about,” said Kathleen. 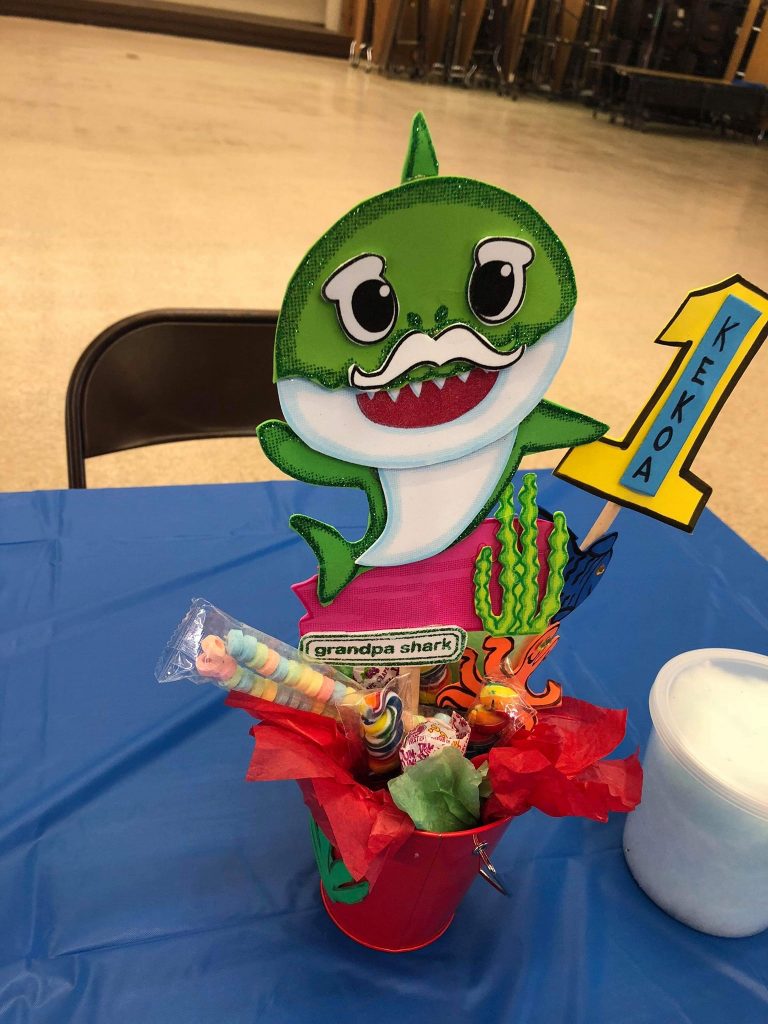 Scroll Down to Read 45 Comments 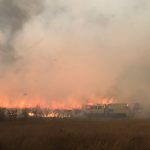