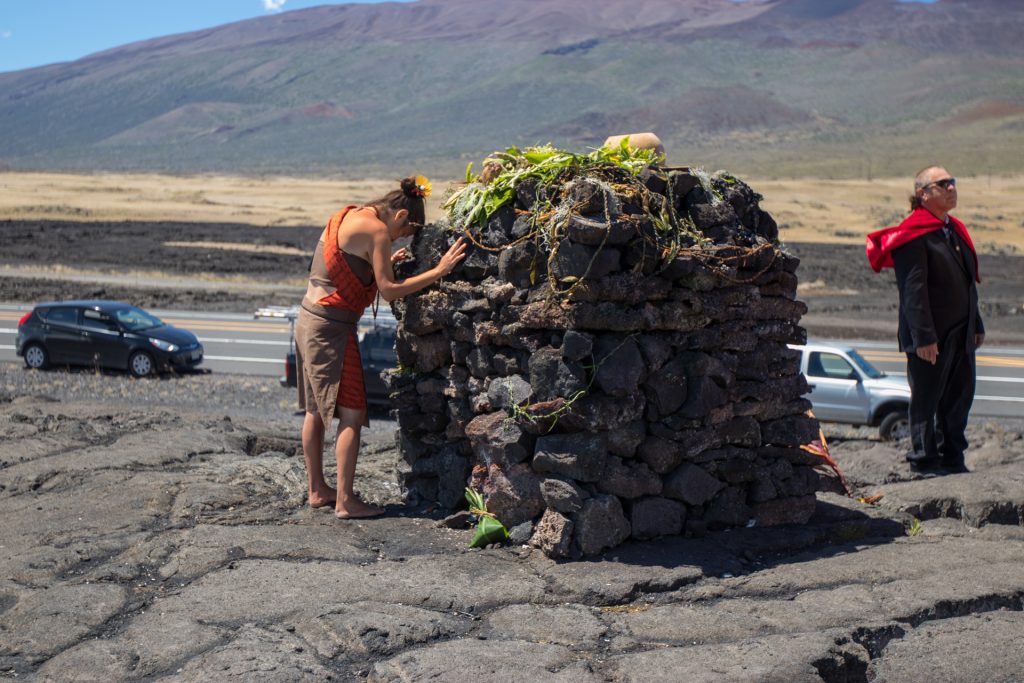 Maunakea protectors set up a puʻuhonua sactuary at the base of Maunakea. PC: HULI

Hawai‘i County Mayor Harry Kim clarified the scope of his work to mediate the situation relating to the Thirty-Meter Telescope and Maunakea. This comes on the heels of an announcement by Governor David Ige earlier this week, handing over leadership for negotiations at Maunakea to Mayor Kim.

Mayor Kim said on Thursday that he has no authority to intervene or make any kind of deal regarding TMT; his role is to work with all sides to find a better way forward for everyone concerned. The Mayor expressed his heartfelt wish to get the parties to find common ground and to achieve a peaceful resolution for the sake of all.

“I’m here to see where we can go, and I’m hoping we can establish a relationship so we can all join hands together, to move forward to making it better,” Mayor Kim said.

“The specialness of Hawai‘i Island as a small community whose people are all ‘ohana” gives the Mayor hope that all sides can come together.

The Mayor said his first important task is to ensure the safe flow of traffic on the Daniel K. Inouye Highway (also known as Saddle Road), and the safety of both protectors and the general community as they travel on the highway.

“The traffic flow on the Saddle Road, the ingress and egress, is what I’m trying to address. My job is to coordinate the safety of everybody,” Mayor Kim said.

OHA Board Approves Resolution on Maunakea

The OHA Board of Trustees on Thursday approved a resolution that calls on Governor David Ige to rescind his Emergency Proclamation for Maunakea and authorizes the OHA administration to advocate for the rights, safety and well-being of Native Hawaiian protectors and provide related-assistance as appropriate.

“Our hearts go out to our beneficiaries peacefully demanding the protection of Maunakea,” said Trustee Dan Ahuna, chair of the OHA Board’s Ad Hoc Committee on Maunakea. “Regardless of your position on the Thirty Meter Telescope, we all want the same thing: to mālama the mountain. Unfortunately,” said, “the state and the University of Hawaiʻi have spent the last half century failing their management responsibilities for this special place. Their longstanding stewardship failures are the real emergency on Maunakea. This is why we are suing the state and the university.”

Over the last two weeks, thousands of Native Hawaiians and others have gathered at Puʻuhonua o Puʻuhuluhulu at the base of Maunakea to call for the protection of Maunakea. Kiaʻi leaders have formally asked OHA to help cover the cost for supplies to maintain the puʻuhonua. OHA has also been asked to help coordinate or provide for legal observers and other health, safety and legal needs.

“Our community is asking for OHA’s help,” said Trustee Ahuna. “Today’s resolution directs the OHA administration to review these requests and respond appropriately.”

With the approval of the resolution, the OHA Board also took the following positions: 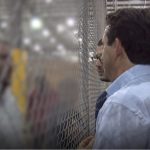 US Senators from Hawaiʻi Seek Accountability at Border 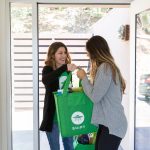