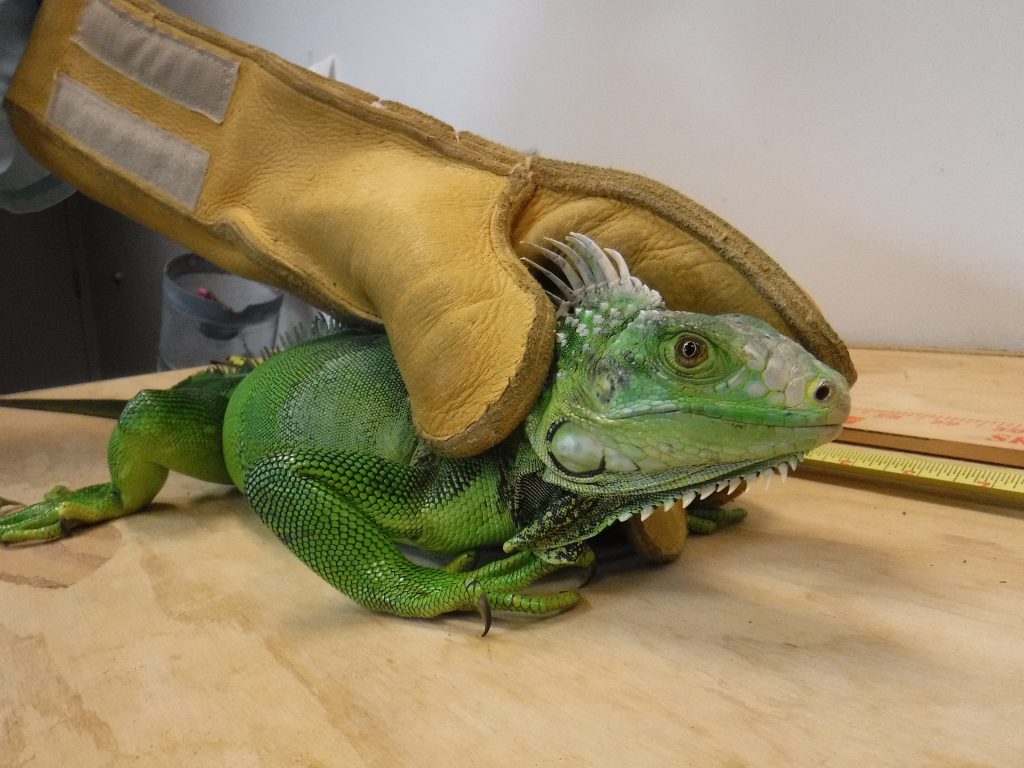 A three-foot-long iguana was captured on Thursday by Hawaiʻi Department of Agriculture inspectors in Waipio-Gentry on Board of Water Supply property adjacent to Kanoelani Elementary School.

The school contacted HDOA on Tuesday afternoon and reported a sighting of an iguana. Inspectors went out Wednesday and canvased the area but did not find the reptile. On Thursday, inspectors obtained permission from the Board of Water Supply to gain access its property and the iguana was found in a tree.

When fully grown, iguanas may reach up to six feet in length from head to tip of tail. Its tail is quite powerful, acting as a dangerous weapon in fending off enemies. Iguanas are native to central Mexico through South America and are typically vegetarians, but are known to disturb bird nestlings and feed on eggs.

Although they are known to be established in some areas on Oahu, it is illegal to import, possess or transport iguanas in Hawaii. Persons possessing illegal animals are subject to stiff penalties, including fines of up to $200,000 and up to three years in prison. 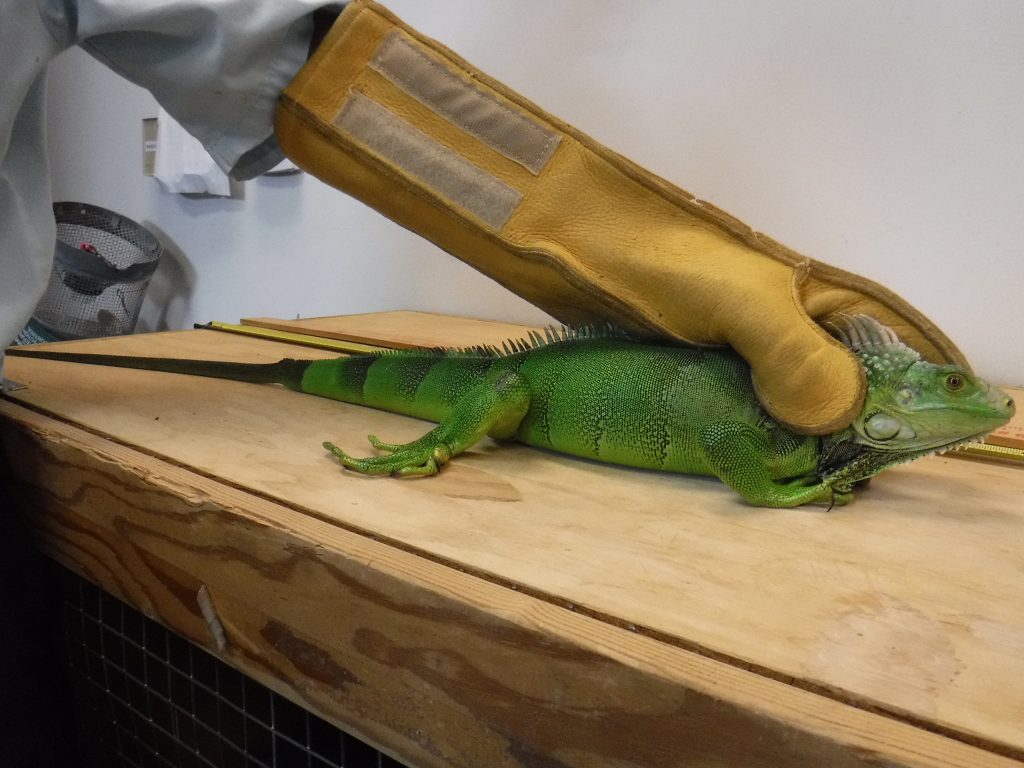 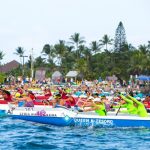 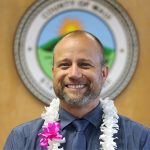