The Maui Arts & Cultural Center will host the annual ZepMaui festival on Saturday.

Bonham, according to a press release from the MACC, is “considered by many to be one of the greatest drummers of all time.”

Now in its tenth year, the concert will feature performances of Led Zeppelinʻs music from several of “Maui’s most amazing musicians.” 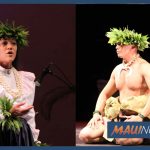 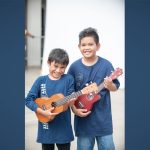