Maui Mayor Michael Victorino says the County of Maui will not withdraw its appeal of the Lahaina injection well case from consideration by the US Supreme Court.

He is now seeking clarification form the high court saying, “I want Maui County taxpayers and ratepayers to have their day before the US Supreme Court and get clarity on this important question on the application of the Clean Water Act.”

In a statement issued on Friday, Mayor Victorino said:

Attached is Mayor Victorino’s letter to Maui County residents and a Corporation Counsel opinion on settlement authority. Letters, memorandums and other documents connected with the case can be found online.

Four community groups, represented by Earthjustice (Sierra Club and the Surfrider Foundation, with support from Hawai‘i Wildlife Fund and West Maui Preservation Association) filed a complaint with in Hawai‘i Federal District Court in 2012, alleging that Maui County was in violation of the Clean Water Act for its injection well discharges of municipal wastewater into the Pacific Ocean just offshore of Kahekili Beach Park in West Maui.

The groups claim that pollutants from the Lahaina Wastewater Reclamation Facility are flowing to the ocean and harming coral reefs.  Environmental groups who brought the lawsuit say they’re asking the County to fix nearshore deadzones and give Maui’s reefs a chance to recover.

In September 2019, a Maui County Council committee agreed to settle the Lahaina Wastewater Reclamation Facility injection well case, That was followed by a 5-4 vote by the full council in support of a settlement.  During the council meeting Corporation Counsel officials said that it was their opinion that it will be up to the mayor to decide whether to settle the case or not, even if the council votes to settle.

The Mayor’s office provided the following Q&A related to the case:

Q: Is Mayor Victorino ignoring the will of the County Council’s majority in deciding not to settle the Lahaina injection well case?

Mayor Victorino: “I did not ignore the 5-4 vote of the County Council. The vote authorized the necessary funding but did not require me to settle this case. After much consideration and consultation with experts, regulators, state and county agencies and others, I decided that it’s in the best interest of the people of Maui County not to settle and withdraw this case from Supreme Court review. In a settlement such as this, the mayor and County Council both need to concur. In this case, I don’t concur with the Council majority. This follows the long respected principle of separation of powers in government.”

Q: If Maui County is successful on appeal, would this “gut” the Clean Water Act?

Mayor Victorino: “No. Congress drafted the Clean Water Act in the 1970s as an ‘end of pipe’ federal law, regulating direct discharges into surface waters of the United States, including rivers, lakes and the ocean. Congress specifically left the governance of groundwater to the states, and the State of Hawaii has regulated impacts to groundwater for decades. The 9th Circuit ruling expanding the application of the CWA to include non-source point discharges into groundwater, which transfers a great deal of oversight of our resources to the federal Environmental Protection Administration. We believe this is incorrect, contrary to Congress’ intent and an unfeasible way to regulate groundwater impacts. If changes need to be made, they should be made not by judicial mandate but by Congress with the benefit of thorough scientific studies and public hearings.”

Q: Is Maui County aligning itself with polluters who want to bypass the Clean Water Act?

Mayor Victorino: “No. This is a home rule issue for Maui County. Since 2012, we’ve been defending ourselves against this lawsuit. The plaintiffs and other interest groups brought this case and others like it in multiple federal circuits to test their theories to expand the Clean Water Act. Conflicting rulings in those circuits led to the present case being taken before the Supreme Court. Amicus briefs have been filed by numerous parties, including other county municipalities facing similar challenges as Maui County.” 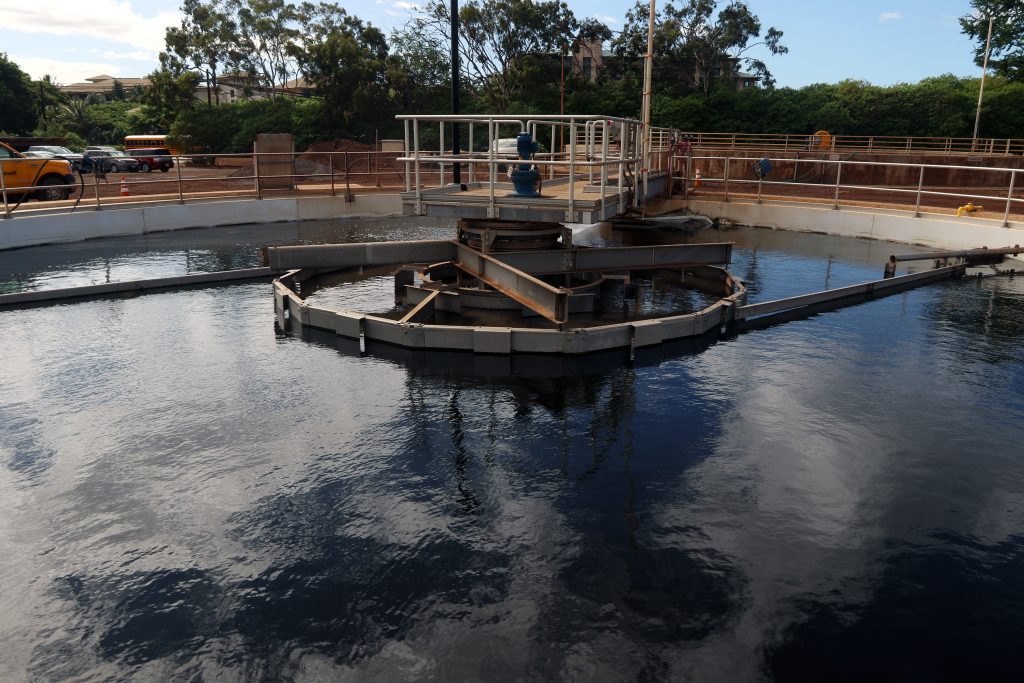 Mayor Michael Victorino gets a tour of one of the Clarifiers at the Lahaina Wastewater Reclamation Facility. In this part of the process, treated solids are removed from the water. PC: County of Maui. 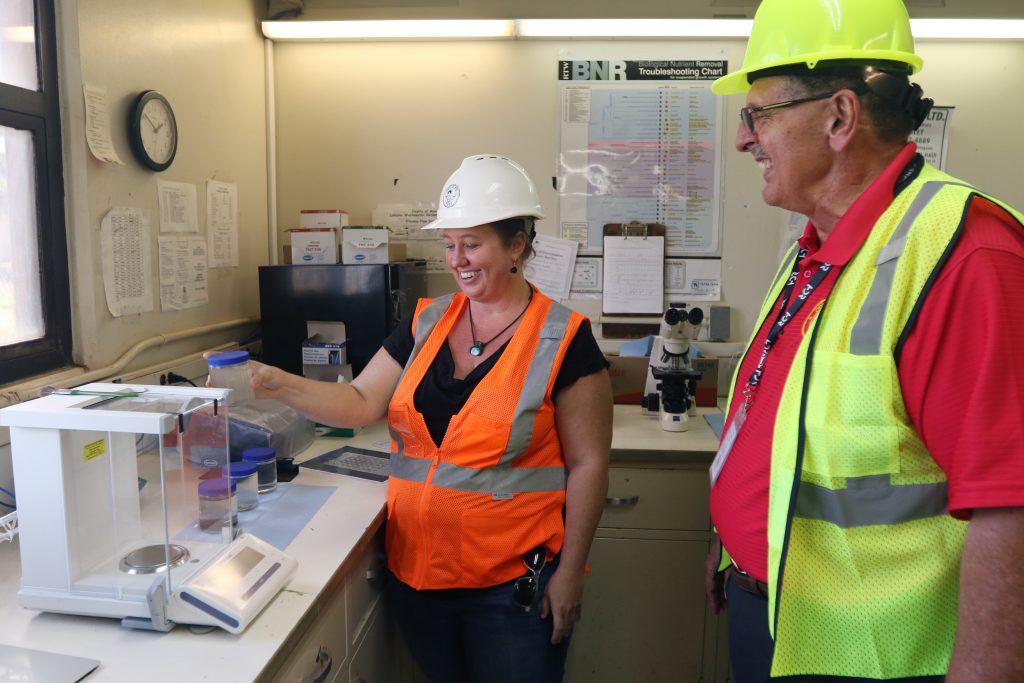 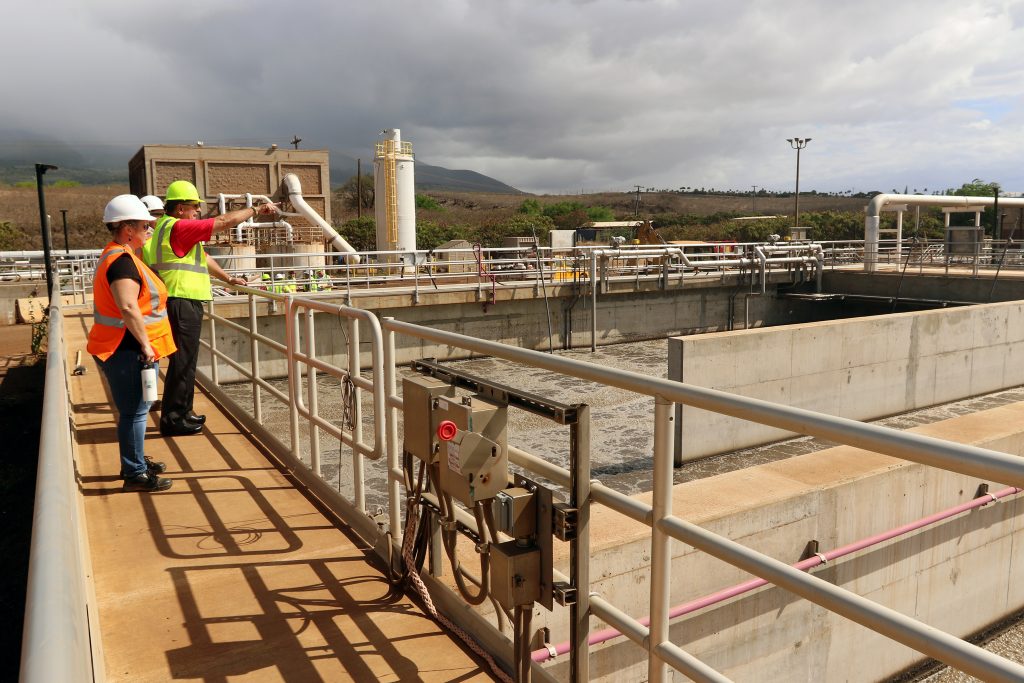 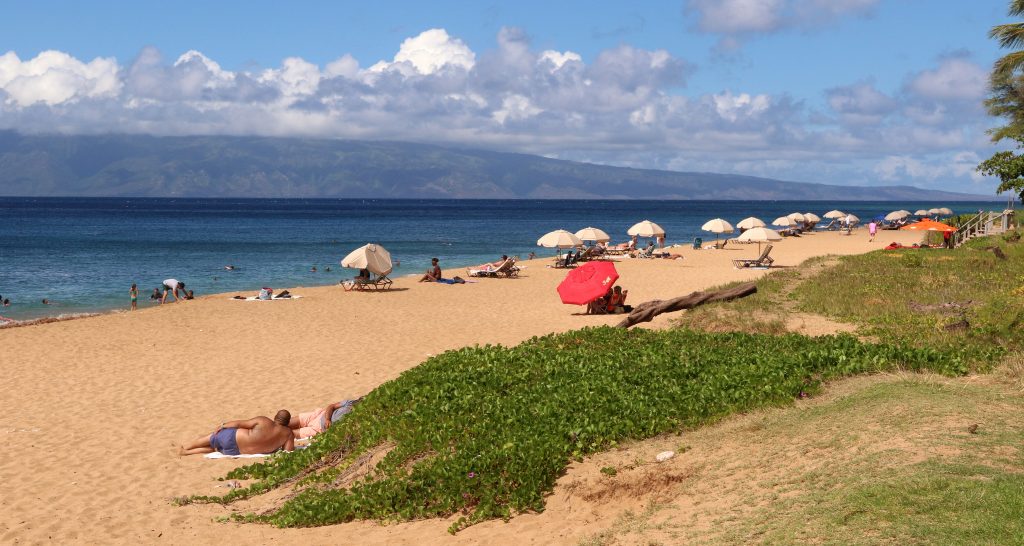 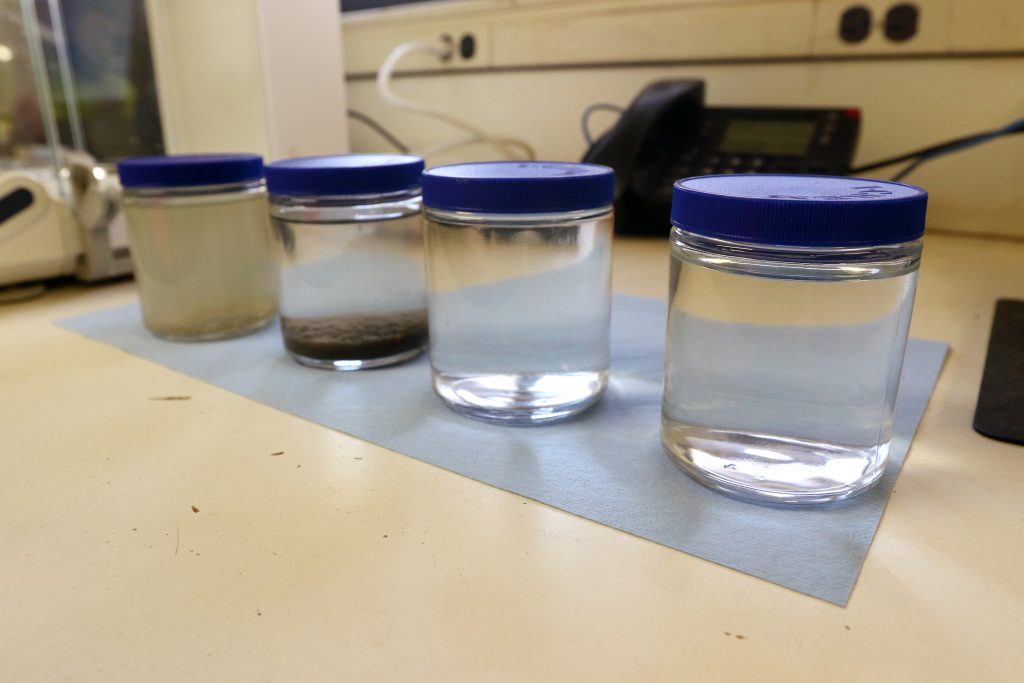 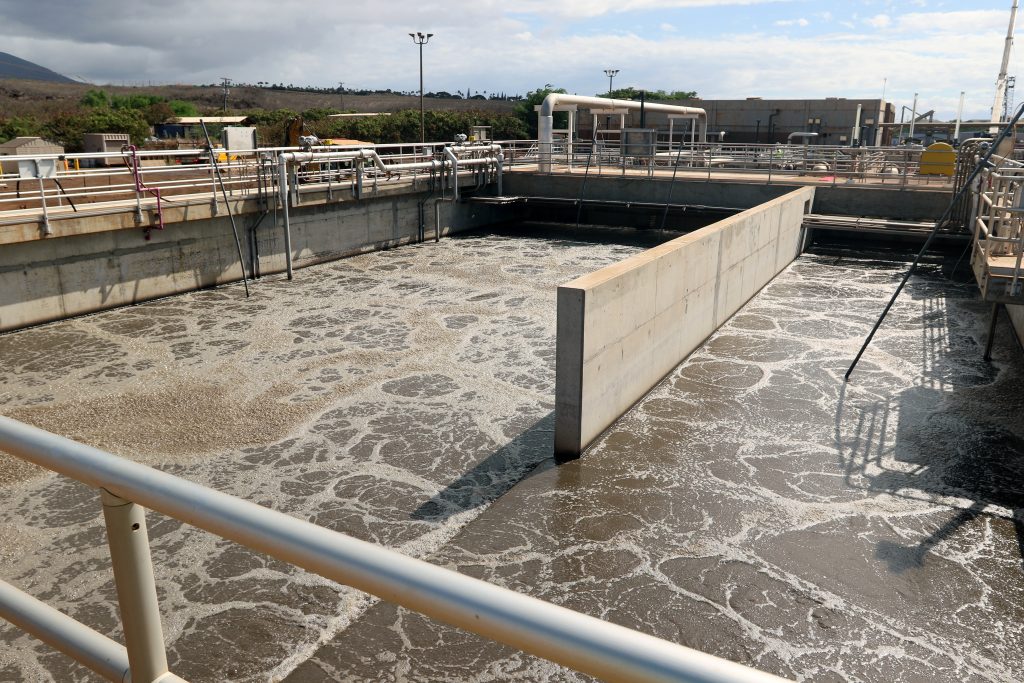 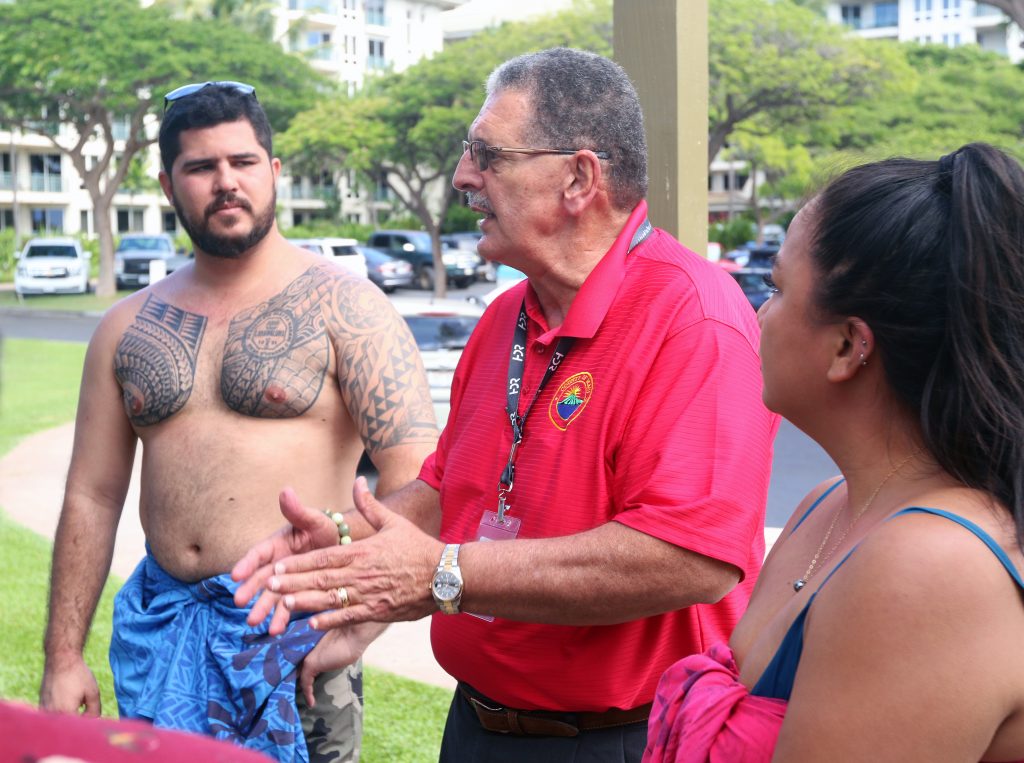 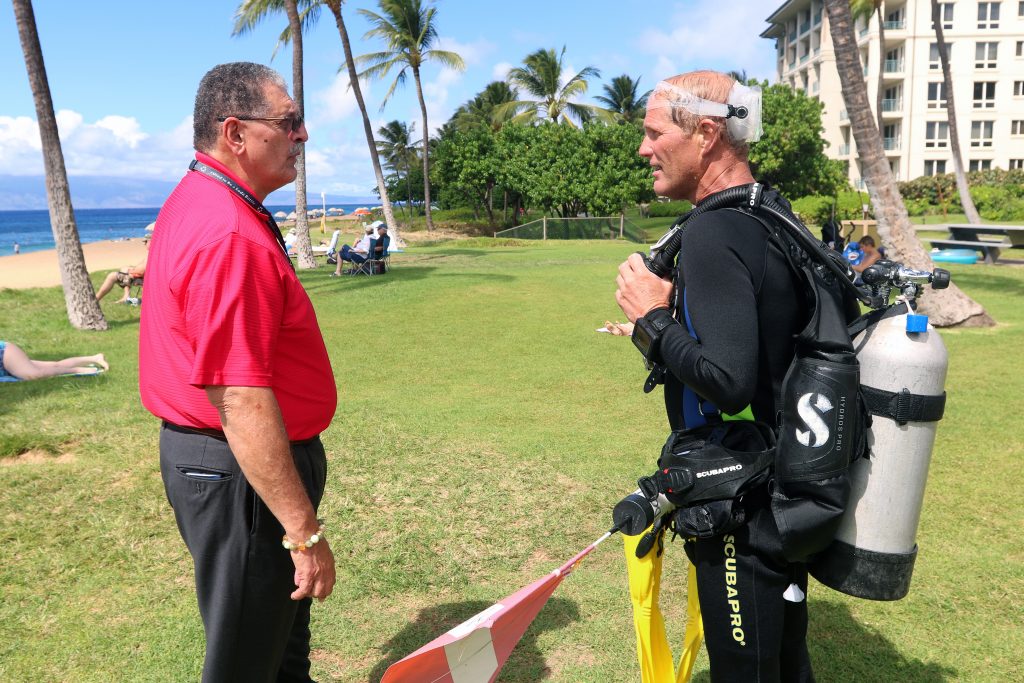 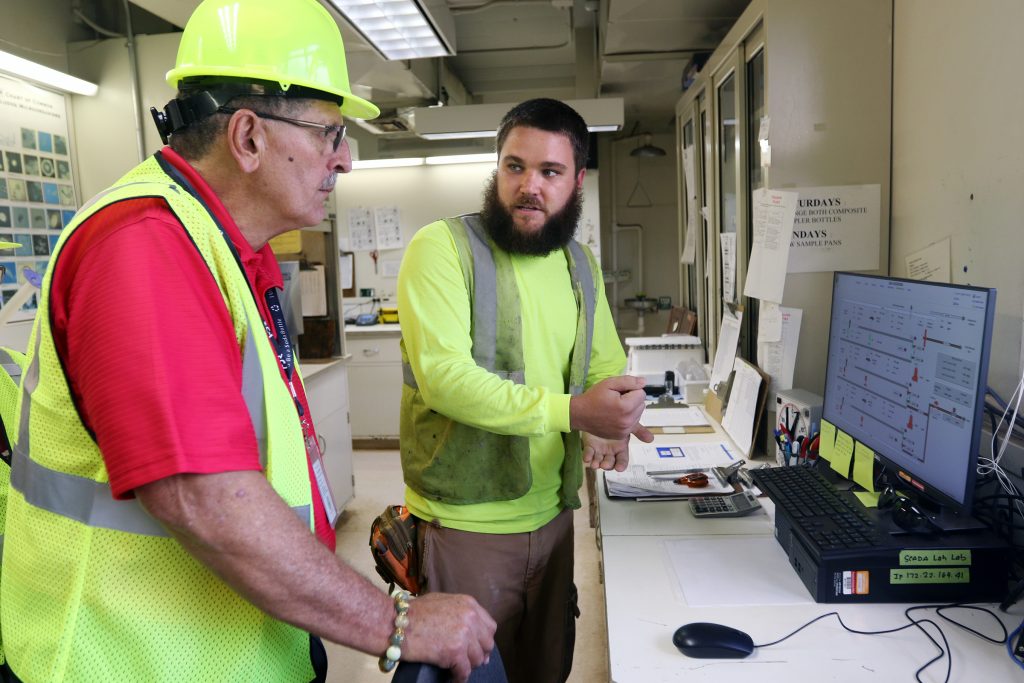 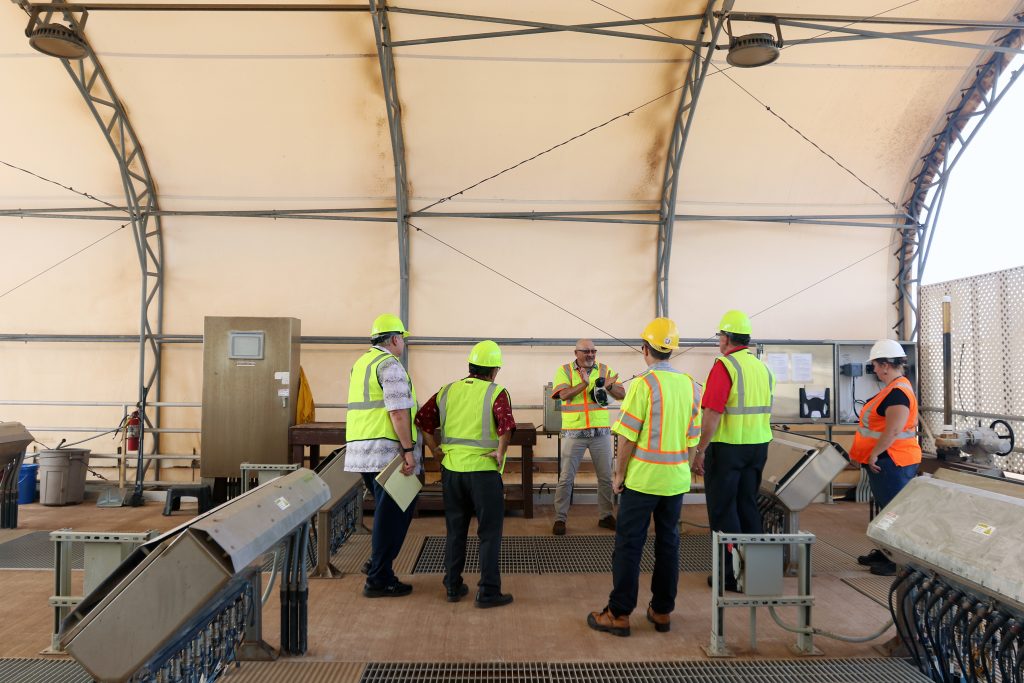 Juan Rivera, Civil Engineer VI, head of Design and Construction Section for the Wastewater Reclamation Division of the Department of Environmental Management, provides Mayor Michael Victorino a tour of the Ultra-Violet Disinfection System at the Lahaina Wastewater Reclamation. This system disinfects the treated water to R1 standards for reuse or disposal. PC: County of Maui. 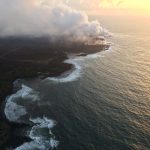 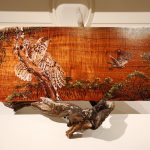