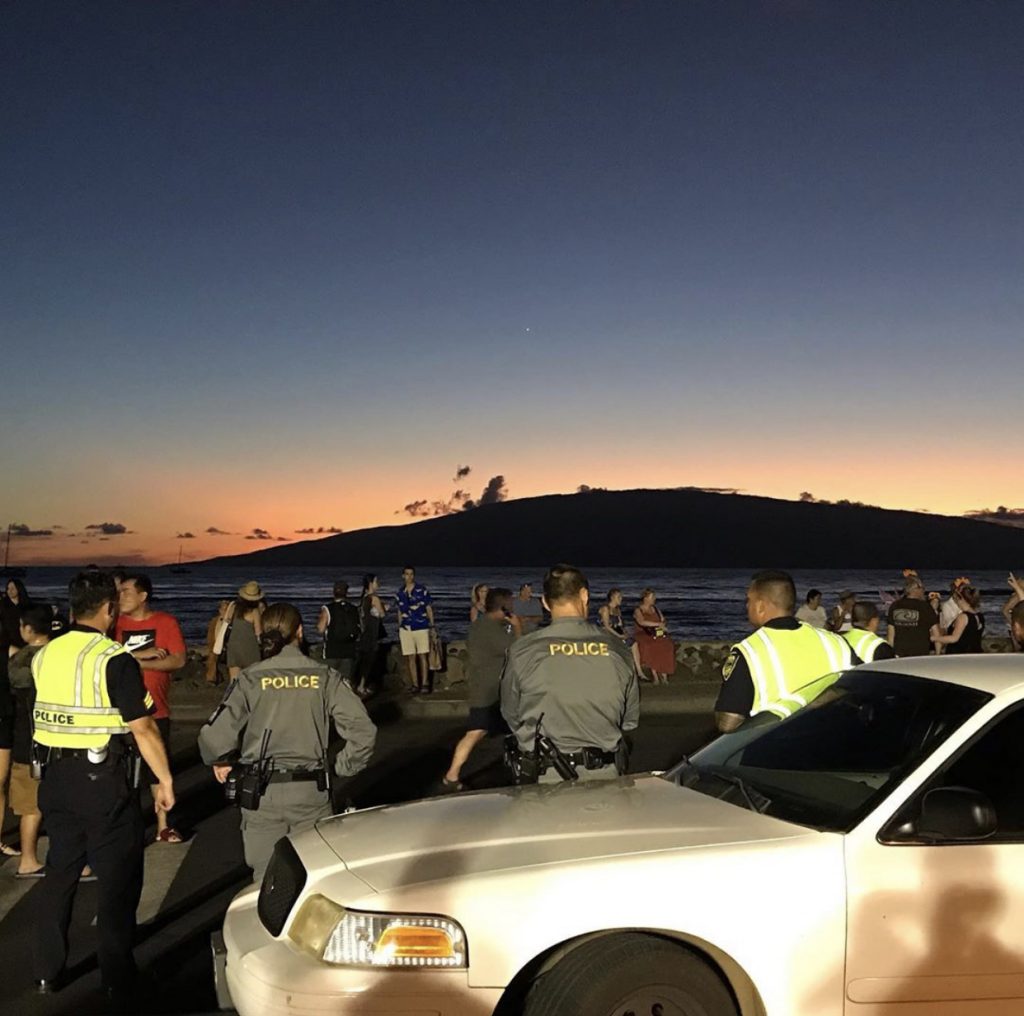 The arrests included charges that ranged from operating a vehicle while under the influence of drugs or alcohol to driving with a revoked license.

Of the seven alcohol related arrests two were 19-year-olds, one was 18 years old and one arrest was made following a collision where the driver was impaired, according to Lieutenant William Hankins, Traffic Division Commander for the Maui Police Department.

All incidents listed below are from Halloween enforcement that was conducted by the Traffic Division in Lahaina. 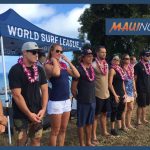 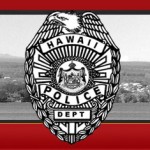 Big Island Man Falls to Death in his Yard