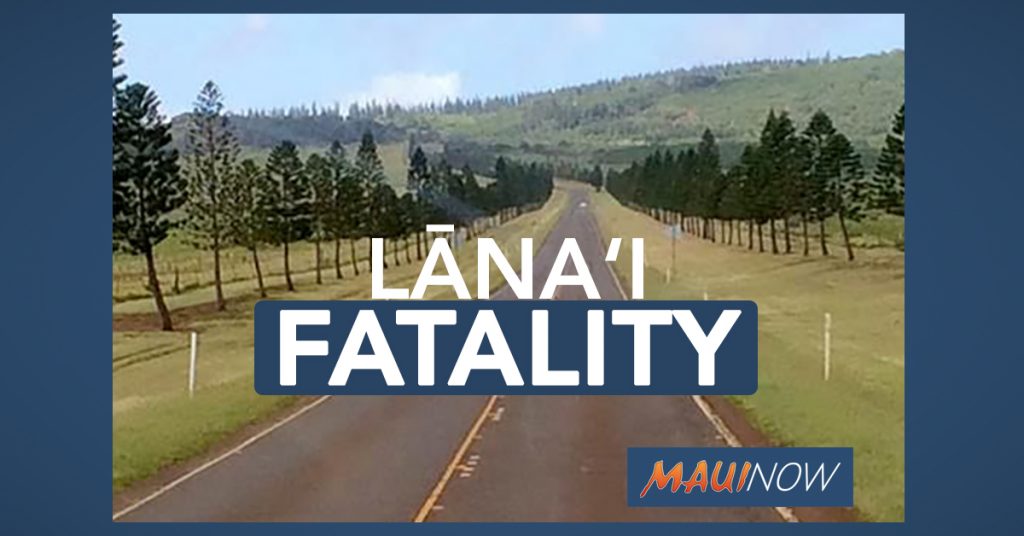 A Lānaʻi woman suffered fatal injuries after she was struck by a pickup truck while crossing the street on Thursday afternoon on the island of Lānaʻi.

Police have since identified the woman as Christine Sandi, 57, and say she was legally within the roadway crossing west to east on Lānaʻi Avenue when the incident occurred at around 12:10 p.m. on Nov. 7.

According to police reports, the collision occurred when a 2018 Ford pickup truck, operated by a 55-year-old Lānaʻi man, was traveling northbound on Lānaʻi Avenue and collided into Sandi. The incident was reported about 10 feet north of Sixth Street.

Sandi was transported to the Lānaʻi Community Hospital in critical life-threatening condition, where she later succumbed to her injuries and died.

Police say the driver of the truck was not injured. Department reports indicate he was wearing his seatbelt at the time of the collision and the vehicle’s airbags did not deploy.

This was Maui County’s 20th traffic fatality of 2019, compared to 16 at this same time last year. 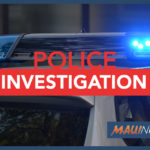 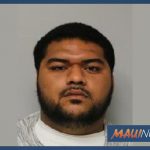