With less than 60 days remaining before the winners-only field arrives at The Plantation Course at Kapalua for the Sentry Tournament of Champions from Jan. 1-5, tournament officials announced today that complimentary military tickets presented by Southwest Airlines are now available.

The Sentry Tournament of Champions and Southwest Airlines are offering complimentary admission for all retired, active, reserve, veterans and National Guard military members.

Military veterans receive one complimentary grounds ticket for each day of the tournament, Wednesday, Jan. 1 to Sunday, Jan. 5.

“The military is part of the fabric of the community here on Maui and in Hawaiʻi,” said Alex Urban, executive director of the Sentry Tournament of Champions. “We want military members and their families to have the chance to come see the best players in the world play The Plantation Course, and with special thanks to Southwest Airlines, they’ll be able to do just that.”

Andrew Watterson, Southwest Airlines Executive Vice President and Chief Revenue Officer said, “Our interisland service is fulfilling our mission to connect Southwest Customers to important moments in their lives, like the Sentry Tournament of Champions that also punctuates decades of our support of military families, communities, and programs. Our Heart beats for the red, white and blue.”

To claim ticket vouchers, military members must visit SentryTournamentofChampions.com/Military and click REDEEM on the Military Tickets presented by Southwest Airlines section. All military members and veterans must bring printed vouchers and photo IDs to the Main Entrance. At the entrance, vouchers will be exchanged for complimentary tournament tickets. 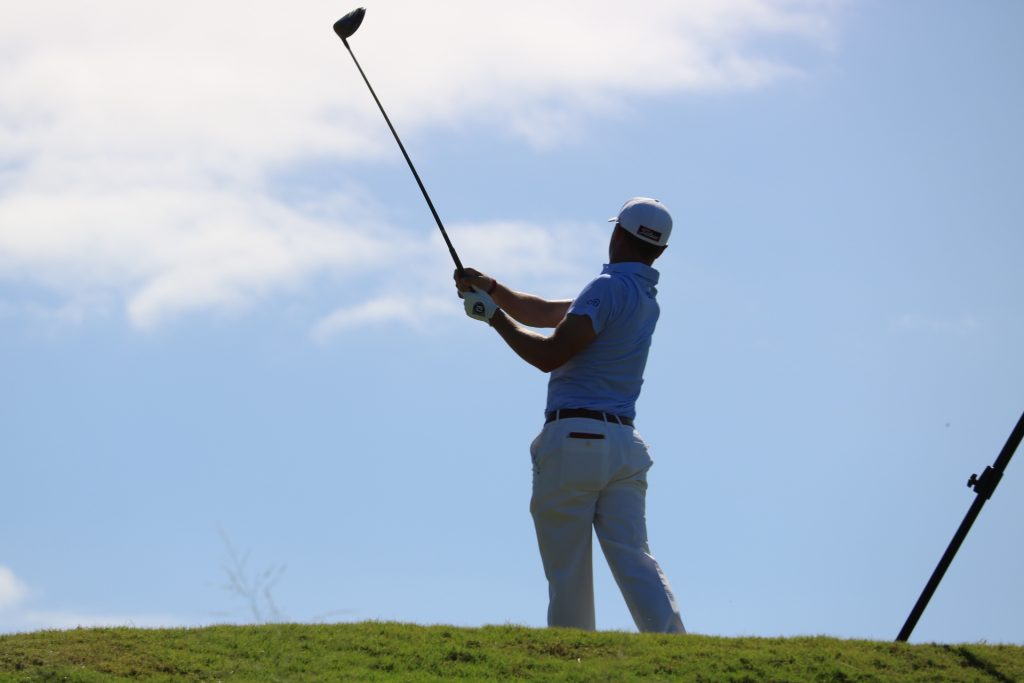 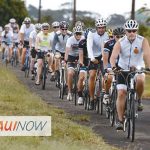 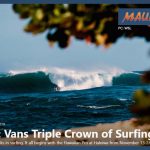 Vans Triple Crown to Kick Off with Blessing This Week