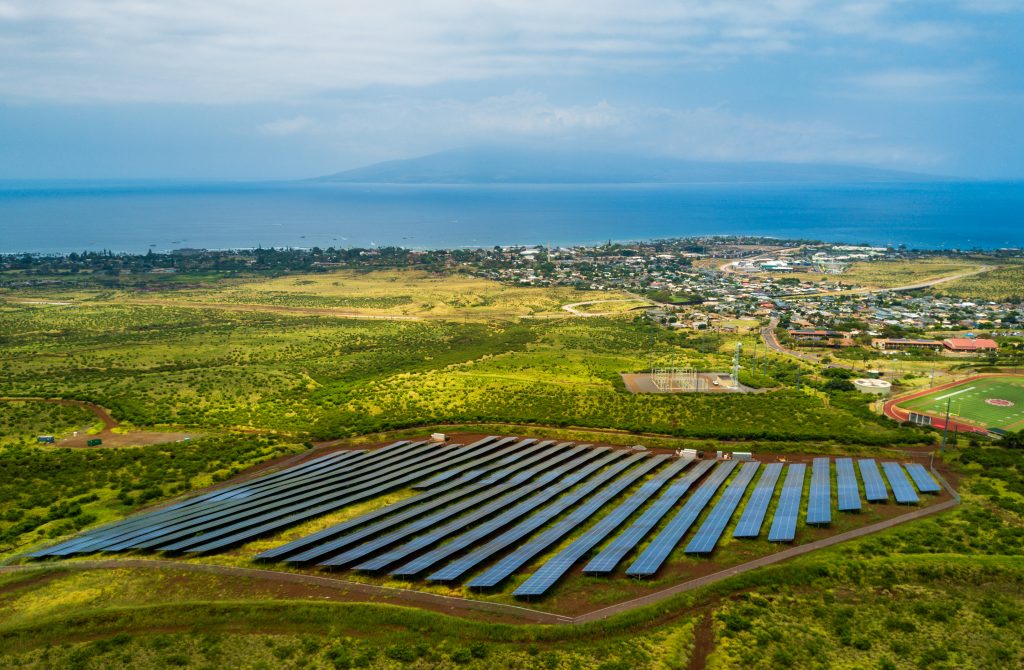 Maui Electric Company is starting the largest procurement for renewable energy resources on Moloka‘i and Lāna‘i.

The call is being made in an effort to reduce the islands’ reliance on imported oil for power generation, and move the state closer to its goal of 100 percent renewable energy by 2045.

The company is issuing a request for proposals for renewable energy paired with energy storage from developers locally and globally.

“This effort is a big step in accelerating the transition to using locally-sourced clean energy resources to power our islands,” said Sharon Suzuki, president of Maui Electric. “Replacing imported fossil fuels with large-scale renewable energy projects results in cleaner energy at lower prices for all customers.”

Estimated targets being sought for Moloka‘i are the equivalent of approximately 4 megawatts (MW) of solar or 3.6 MW of small wind, specified as turbines 100 kilowatts or less, and paired with energy storage. A portion of the Maui Electric-owned Moloka‘i property at Pala‘au is also being offered to proposers as a potential development site.

Pending negotiations of contracts and final approvals, the renewable generation projects from these RFPs would come online in 2023. The timeline for proposals is as follows: 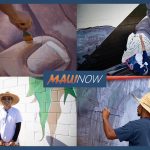 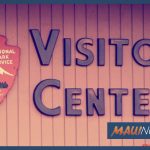