Ask the Mayor: Homeless in Pāʻia

Mayor Michael Victorino answers some of the most-asked questions.

Q: I work in Paia and see people who appear to be homeless directing traffic into and out of the free public parking lot next to the Shell gas station. I have seen a shirtless guy on a bike aggressively telling people where and how to park, and then accepting money from these people, who mostly appear to be tourists. I am guessing people only give them money because they are afraid to leave their vehicles unattended with these people around. What can be done to keep these people from preying on tourists and locals?

A: Mahalo for bringing this to my attention and I instructed my staff to follow up with the Maui
Police Department.

When community members see something suspicious, including a person directing traffic into a
public lot and asking for money, we strongly encourage them to call the non-emergency police
phone number at (808) 244-6400 and ask to have an officer respond.

Concerned citizens can also contact the Community Relations Section at (808) 270-6535, and
look into starting a Neighborhood Watch. If there is an ongoing issue with homelessness, they
can contact the Maui Police Department Core team and resources can be offered. 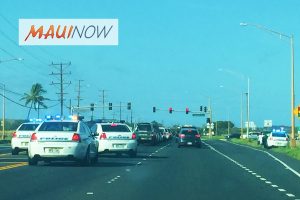 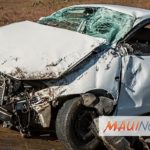 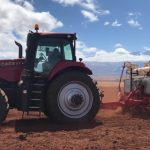