BREAKING: Japan Resident with Coronavirus was on Maui and O‘ahu

A man from Japan who was on Maui and Oʻahu in Hawaiʻi recently, is among of the newly confirmed cases of individuals who have tested positive for the COVID-19 novel Coronavirus, state officials have confirmed during a press conference hosted this afternoon by the Hawaiʻi Department of Health.

Governor David Ige said the adult male traveler was in Hawaiʻi from Jan. 28 to Feb. 7, 2020.  When he returned to his home in Japan, it was confirmed that he had the COVID-19 virus.

“I know this raises a concern for all of us,” said Gov. Ige saying there is still much that we don’t know, and the state has been preparing for this.  Gov. Ige said the state is in contact with the Japanese government to understand where exactly the individual was, who he had contact with and ensuring that there is follow-up.

Health Director Bruce Anderson said the state Department of Health was notified by the CDC this morning. He said the man returned to Aichi Prefecture in central Japan and developed further symptoms there.  During his time on Maui (from Jan. 28 to Feb. 3) he did not have any symptoms, according to Anderson.  “He was healthy and well,” but “developed cold-like symptoms” while on Oʻahu (between Feb. 3-7, 2020), but no fever while there, according to Anderson.

While on Oʻahu, the man stayed at a time-share unit in Waikīkī called the Grand Wakikian by Hilton Grand Vacations. State officials say he did not seek medical care as far as they know while he was here in Hawaiʻi. Health officials say the man was wearing a mask while traveling back to Japan.  Authorities say he was traveling with his wife.

Dr. Sarah Park State Epidemiologist said the assumption is that the individual was most likely infected while in Japan or potentially while in transit here.

An advisory is being issued to all health care providers in the state.

Dr. Park said, “There is no increased risk on Maui from possible exposure. On Oʻahu, the individual had cold-like symptoms with no fever. I have alerted physicians that it’s possible that cases may surface sometime before Feb. 21 because the onset of illness is generally within 14 days.”

Again, the man was asymptomatic while on Maui.  State officials say that when patients have fever they are more likely to be more infectious.  The greater risk is for those with prolonged face-to-face contact, state officials said.

In the US, there are 15 positive cases of COVID-19 in seven states (Arizona, California, Illinois, Massachusetts, Texas, Washington and Wisconsin), according to the Centers for Disease Control and Prevention.

It is important to note that there are no confirmed cases of the virus in Hawaiʻi at this time.

“The investigation is ongoing, so you can imagine that there are details that we still do not have,” said Dr. Park. She expressed the imnorantce of practicing infection prevention measures, “Because by the time we identify a potential risk, several days may have gone by.”

She said it is important for people to monitor their health, be aware of washing their hands, avoid touching their face with unwashed hands and to stay home while they are sick.

Maui Mayor Michael Victorino has been briefed by the Maui Emergency Management Agency and state Department of Health on the incident.

In a press release statement on Friday evening he said, “I understand the public concern regarding coronavirus, and I would like to assure residents that we are working diligently with the state Department of Health and federal partners to ensure the safety and health of our community.”

On Friday afternoon, state health officials reported a low risk of Maui residents being infected by the virus, and Maui District Health Officer Dr. Lorrin Pang said Maui health officials were aggressively investigating whether there are any other cases on the island.

“We doubt there’s anything out there, but we are taking prudent precautions,” Dr. Pang said in the county press release. In reporting and investigating incidents, he said, “we have to do it quickly and thoroughly to contain any possible spread and protect the public health. Please don’t be alarmed. We’re moving quickly.”

The Department of Health will follow protocols to protect the health of individuals that may have come into contact with the visitor.

“I ask the public to remain informed through credible sources as the investigation of this situation is ongoing,” said Mayor Victorino. “It is vital that we stay up to date with accurate information.”

*Check back for updates.  This post will be updated as more information becomes available. 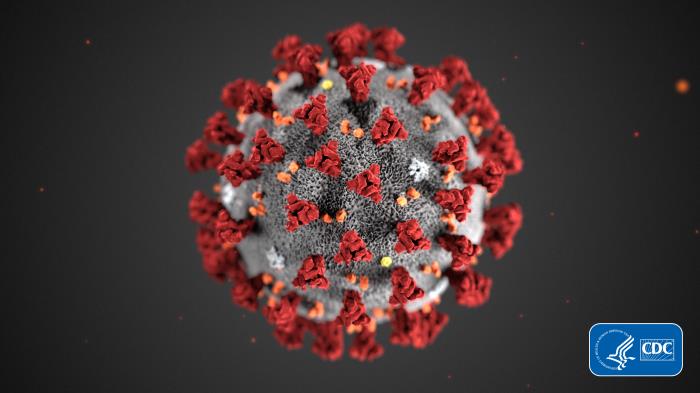 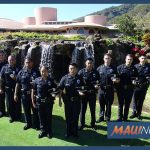 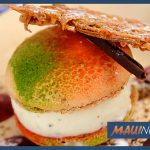