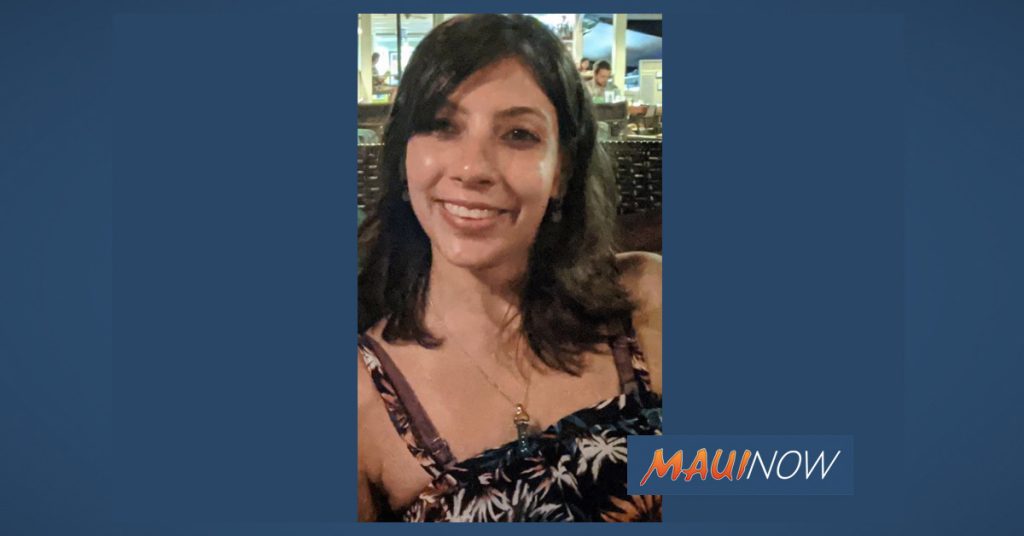 An autopsy was conducted On the body found, and further testing is needed to determine the exact cause of death.

Hawaiʻi Island Police arrested a Washington man on Wednesday, on suspicion of murder after his wife was reported missing earlier this week.

Police have since recovered the body of a woman near ʻAnaehoʻomalu Bay in the district of South Kohala, but are withholding identity pending notification of next of kin.

Police say although positive identification is pending, the body was located in the general area where Smriti Saxena (a 41-year-old woman of Bellevue, Washington) was reported as a missing person.  She was last seen at around 10:30 p.m. on Tuesday, Feb. 18, 2020 at the Lava Lava Beach Club in Waikoloa, according to police.

Sonam Saxena, 43, of Bellevue, Washington, was arrested on the count of second degree murder.

Detectives with the Area II Criminal Investigation Section are continuing the investigation with an autopsy scheduled to determine the exact cause of death.