For the first time in memory, there were no out-of-state flights to any of the neighbor islands on Monday, April 20.

Maui Mayor Michael Victorino provided some insight into the airline operations and what we can expect going forward.

“I believe it is the scheduling of the airlines that made that happen… But there is a concerted effort to cut down to as little as possible Trans-Pacific flights to our island and to Kauaʻi and Hawaiʻi Island.  However, there will be–as far as I know–four flights a week to Maui County.”

During a meeting of the House Select Committee on COVID-19 Economic and Financial Preparedness, Hawaiian Airlines reported that it had secured a 5-year federal loan to provide liquidity during the crisis.

Airline CEO Peter Ingram said it now costs between $4 million to $4.5 million a day to run the airlines. He said the funds will provide payroll support through the end of September.

The loan requires Hawaiian to maintain some service levels to points on the mainland, but last week the company was given approval to limit those flights to San Francisco and Los Angeles. This will reportedly allow the airline to fly fewer flights with little or no passengers.

Ingram said charges to cargo from the mainland are helping to cover fuel costs. 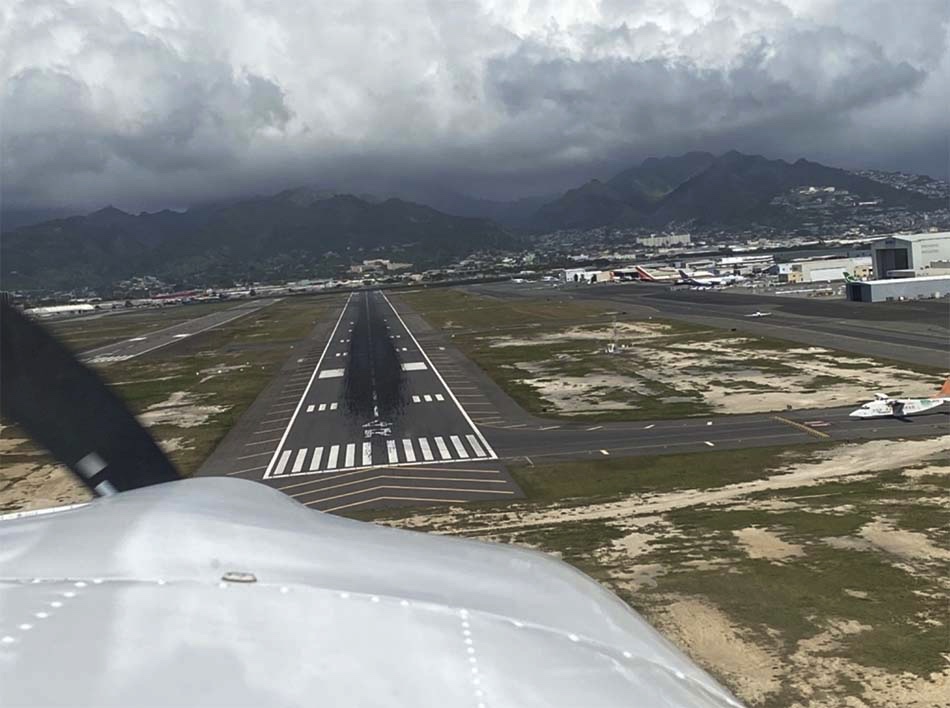 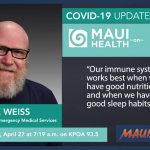 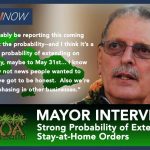 Mayor Interview: Maui Stay-At-Home Orders Will Likely Be Extended to End of May